Compulsory licences are here to stay. The Intellectual Property Appellate Board (IPAB) on Monday upheld the country's first compulsory licence to the Hyderabad based NATCO Pharma for Bayer's cancer 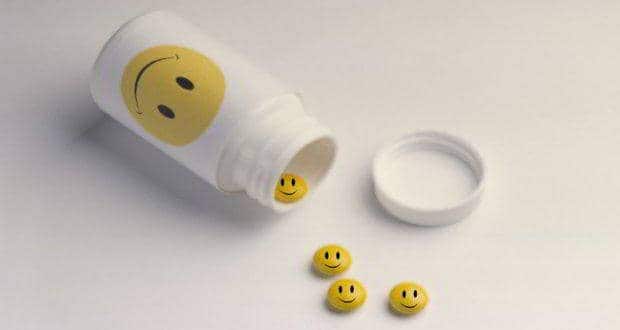 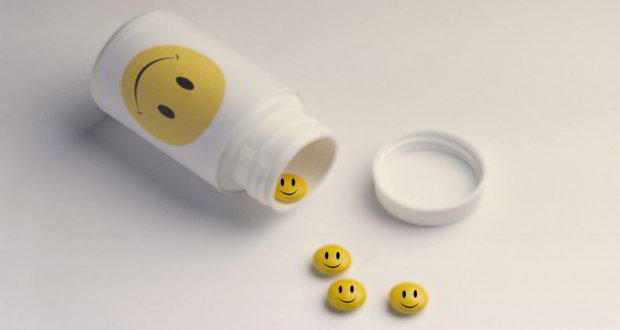 Compulsory licences are here to stay. The Intellectual Property Appellate Board (IPAB) on Monday upheld the country’s first compulsory licence to the Hyderabad based NATCO Pharma for Bayer’s cancer drug Nexavar setting a legal precedent and paving the way for more companies to challenge patents. This case was billed as a landmark case which would make or break India’s standing as the generic capital of the world. This will come as a big blow to Big Pharma like Bayer who had argued that their prices won’t hurt public interest because there was another company selling the drug at a lower price. Also Read - Popping aspirin and other ways to prevent bowel cancer

The IPAB deemed that the drug at its current pricing was simply inaccessible and unaffordable to the majority of the country’s population. Drug giant Bayer is set to challenge this verdict and plan to file a writ in the Bombay High Court soon. Rejecting Bayer’s appeal, IPAB Chairman Prabha Sridevan hiked the royalty that Bayer will collect from NATCO to 7% from 6%. Also Read - This new device grabs cancer cells from blood

It’s a practice by which a company’s intellectual property rights can be overruled. The WTO-TRIPS 2006 gives developing nations’ governments the right to hand out compulsory licenses in case it deems that the product is too costly for the public. It’s particularly important in drug pricing because it allows local companies the right to create generic versions of drugs and sell them at a lower rate. The Indian Patent office became the first government body to hand out one when they allowed a local pharma to re-engineer an expensive foreign cancer drug and sell it at a cut-price rate

The NATCO compulsory licence has brought down the cost of Nexavar by a staggering 97%. The Indian Patent Office had cleared the application of Hyderabad-based NATCO to sell the generic version of Nexavar at Rs 8,880 for a month’s dosage while Bayer charges Rs 2.8 lakh for the same.

Experts believe that this case will set a precedent for all future legal tangles between Big Pharma and the country as a marker of how cases pertaining to drug patents will be played out in the country. It could prove to be the first of many such cases where life-saving drugs for diseases like cancer and HIV/AIDS which are currently patented to be replicated and sold at a lower cost. Three more cancer drugs are also set to get a compulsory license

‘The decision means that the way has been paved for compulsory licences to be issued on other drugs, now patented in India and priced out of affordable reach, to be produced by generic companies and sold at a fraction of the price. The decision confirms that the Indian patent office is able to use all the means legally at its disposal to check the abuse of patents and open up access to affordable versions of patented medicines ,’ said Leena Menghaney of Medecins Sans Frontieres Access Campaign. A Bayer official told TOI, ‘The order of the Intellectual Property Appellate Board weakens the international patent system and endangers pharmaceutical research’ and the company will pursue the case in the Bombay High Court with a writ petition.’ 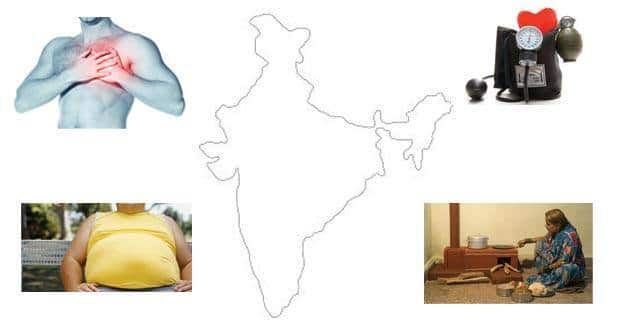 India has the worst health parameters among its neighbours 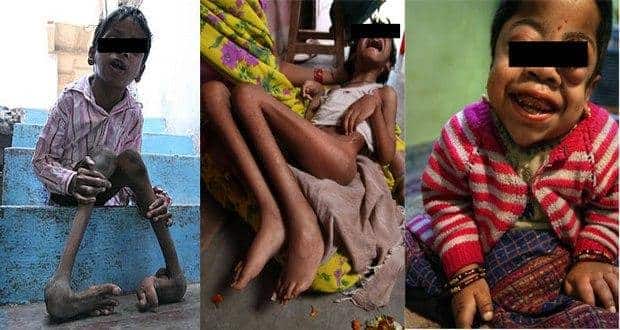 How the Bhopal gas tragedy is still affecting thousands