Despite compulsory licensing, generic cancer drug too costly for the poor 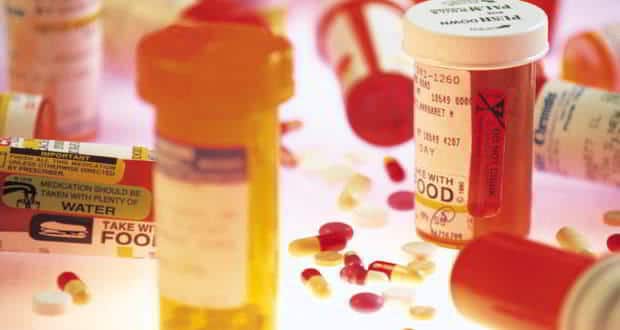 Despite the ruling earlier this week that allowed Natco, an Indian pharmacy to copy Bayer's Nexavar, a blockbuster cancer drug that will bring down the price by 97%, the generic cancer drug is still too costly for most people. The generic version of the drug, German drug-maker Bayer's Nexavar, will be produced under what is known as a compulsory license, an option available to developing nations to issue where life-saving treatments are unaffordable. Although the price has been brought down from Rs 2.8 lakhs to Rs 8,800 per month, it is still too costly for most people. The only way it can work is if the government can add this drug to its list of generic drugs that it proposed to give for free at public healthcare facilities.

Award winning Indian oncologist Dr M. Krishnan Nair felt that the only solution is for the government to take cancer seriously and increase healthcare funding. The government's allocation for health care is a meagre Rs 30,702 cr which considering a population of about 1.7 billion amounts to approximately Rs 262 per person. This at least 1/6th the amount spent on defence alone and just over 2% of the total GDP. With around 40 percent of the population living below the poverty line (recently lowered to Rs 28.35 and Rs 22.42 daily spending in urban and rural areas respectively), healthcare remains an upper middle-class luxury. This is attested by the fact that Indians spend four times more in private hospitals than government ones. Poor patients usually camp outside government hospitals begging for treatment.

As chairman of a committee tasked with formulating India's cancer strategy in the five years to 2012, Nair advocated Rs 2300 cr ($460 million) for cancer control but only Rs 200 cr was eventually spent. Campaigners for cheaper access to drugs hailed the decision, which was taken after the country's patent office concluded that Bayer's Nexavar was not 'reasonably affordably priced'. But the ruling has not gone down well with global pharmas like Pfizer, GlaxoSmithKline and Novartis who presumed rapid growth in developing economies like India and are worried about intellectual property rights.

However the people in the know aren't really convinced. 'The compulsory license system might not really work because poor people cannot even afford the discounted price,' said G. Balachandhran, former head of the National Pharmaceutical Pricing Authority (NPPA), India's drug price watchdog regulator. 'Instead of dealing on a case-to-case basis, India needs to have a policy that will bring more and more people under medical cover ... we need to increase the health insurance penetration, so that even poor people can afford treatment,' he added. Only 15 percent of India's 1.2 billion are covered by health insurance, according to business lobby group the Federation of Indian Chambers Commerce & Industry, meaning even at the cut price Nexavar will be out of reach for most people.

Pravin Anand, managing partner at Indian law firm Anand and Anand believes that compulsory licenses should primarily be granted in the case of pandemics, suggesting that affordability is a tricky gauge of necessity. 'Affordability is not an absolute concept; therefore something that is affordable for one individual might not be so for others,' said Anand.