Home / Healthcare in India / Child marriage: When will our girls’ lives be more important than religious sentiments?

Child marriage: When will our girls’ lives be more important than religious sentiments?

India still accounts for 40% of all the child brides in the world, condemning millions to lead a wretched life. 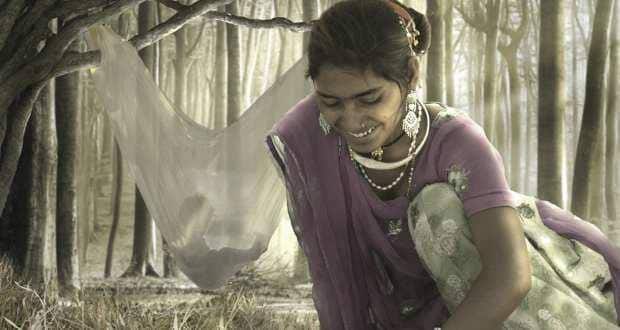 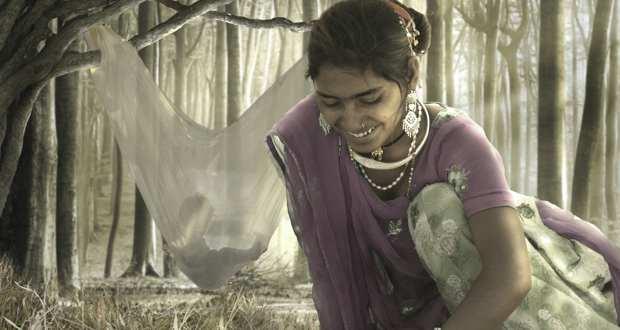 A new report released by Dasra, a philanthropy foundation called Marry me later: Preventing Child Marriage and Early Pregnancy in India released a report on the phenomenon of child marriage in India. The report also highlights how millions of girls can lead a healthier life for themselves and their families if they marry later. Also Read - India: Childhood index global ranking

The report says India accounts for the highest share of world’s 60 million child marriages and 61% of women between the ages of 25-49 were married before they turn 18. Some other stats from the report: Also Read - Supreme court declares sex with minor wife is RAPE

However, there seems to be some light at the end of the tunnel. The report found that 70% girls who have undergone secondary education are less likely to get married below 18. Other progress made in the department includes:

According to the foundation, there are four key priority areas to tackle the issue. These include:

While the situation has improved, there are currently 57 million girls at the risk of child marriage in the coming decade and we as a nation have to pull together and stop this without giving a fig about religious sentiments. After all what God wants their daughters to die?

The reason child marriage is a big concern is because it leads to a host of complications related to adolescent pregnancy which include:

Hypertension: They have a higher risk of suffering from hypertension during pregnancy than women in their 20s and 30s. They’re also likelier to suffer from pre-eclampsia (What is preeclampsia?). In pregnant women (including teens), hypertension can lead to a serious condition called preeclampsia where women start passing protein in their urine. This leads to the disease called eclampsia which is characterised by seizures and a coma. This condition also affects other vital organs like the kidneys, liver and brain.

Anaemia: Caused due to lack of red blood cells which is usually due to nutrition deficiency like iron, vitamin B12, folic acid. The most common form is anaemia. Even women who’re older experience iron deficiency during pregnancy. (Read: There’s more to anaemia than just iron deficiency!)

Postpartum haemorrhage: The term refers to a haemorrhage (bleeding) after delivering and is quite common among adolescent mothers. It’s caused due to the four Ts:

Premature birth: This has a host of complications including neonatal mortality (death within the first month) developmental disorders, respiratory complications, vision problems and heart-related issues. They’re also likelier to have a low-birth weight which is linked to neurological problems. They also suffer from hypoglycaemia (less glucose in the bloodstream).

STDs: The chances of contracting sexually transmitted diseases including HIV is much higher in adolescent girls because they have less say in who their sexual partner is, particularly in an orthodox country like ours. Many of them are married to men who they’ve never met before and have no clue about their sexual history.

All in all adolescent pregnancies are a big menace and we need to curb the practice to safeguard the lives of our daughters, so that they too can live a completely fulfilling life. (Read: Sexually Transmitted Diseases you could have one!) 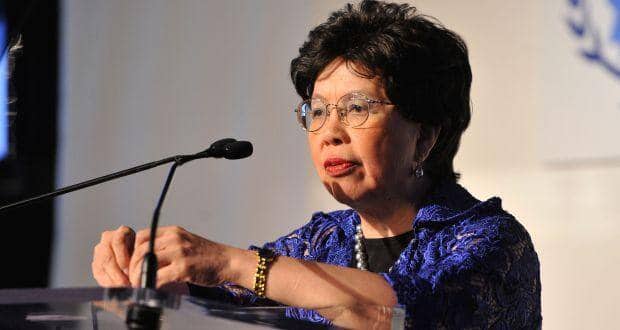 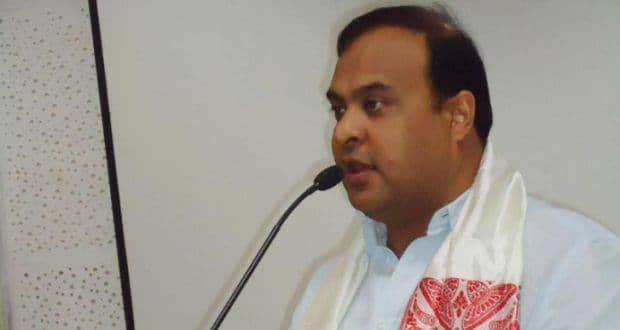