Home / Fitness / Will Star.21 turn out to be that fitness tracker that actually works?

Will Star.21 turn out to be that fitness tracker that actually works?

The Star.21's concept is based on the theory that it takes 21 days to form a habit, traceable to a book by plastic surgeon-turned-psychologist Dr. Maxwell Marx called "Pyscho-Cybernetics" published for the first time in 1960. 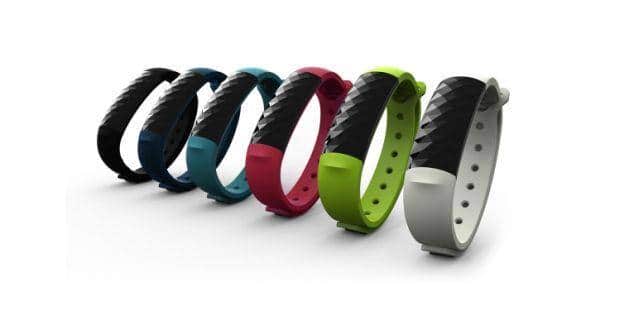 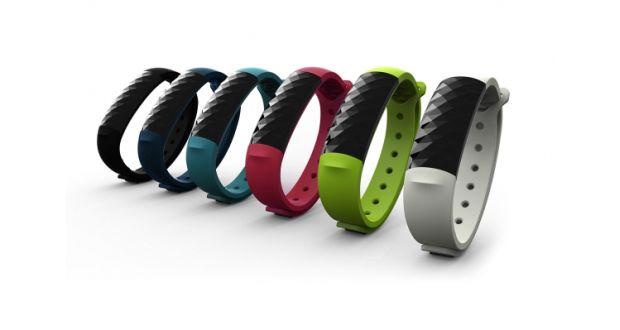 Spring-boarding from claims that most wearable trackers lose their luster before the lifestyle changes and fitness goals they promise are met, a new tracker that aims to deliver once and for all is in the works. The tracker, called Star.21, bucks the trend of revealing progress by the numbers, indicating it instead by means of an LED display on the jewel-like surface to give users a visual idea of whether the glass is half-empty or half-full. Also Read - Fitness trackers better estimate patient's health status: Study

Quantified information is available on the corresponding app, called LifeBalanz, which adheres to the visual theme, displaying a winding road to resemble the user’s journey to health. The app offers step tracking, sleep analysis with an alarm, and calorie intake measurement adjusted for energy expenditure and basal metabolic rate. Also Read - 5 best apps to keep your health in check

The Star.21’s concept is based on the theory that it takes 21 days to form a habit, traceable to a book by plastic surgeon-turned-psychologist Dr. Maxwell Marx called ‘Pyscho-Cybernetics’ published for the first time in 1960. Perhaps knowing that a widely circulated 2010 study refuted this theory, saying that it takes an average of 66 days to cultivate habits, developers have programmed the app to trace users through 91 days of use.

The first seven days, they say, are when the user is most often reminded to adhere to new habits, whereas the behavior becomes natural, yet remains somewhat deliberate, from day eight to 21. Continue for another 70 days, they say, and the new behavior will go from being conscious to unconscious. Developers describe their app as a game, emphasizing that it organizes goals in order of difficulty.

With just over 30 days of crowdfunding remaining in its Pozible campaign, developers had already raised nearly 140,000 CNY, crushing its original goal of 100,000 CNY. The wearable is a pre-order bargain at CNY 249, approximately 30, with delivery expected for September 2014. After crowdfunding ends, the device is expected to retail for approximately $95. Star.21 is a product of China-based Oaxis, a young electronics spin-off company of Gajah International. 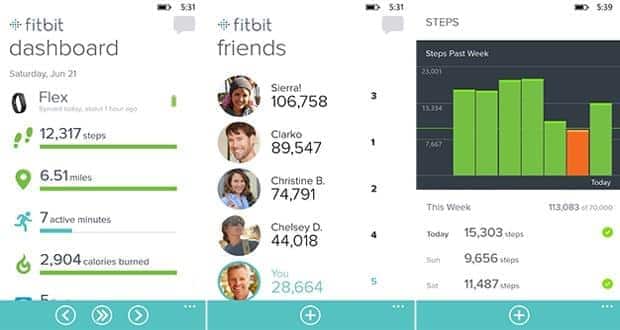 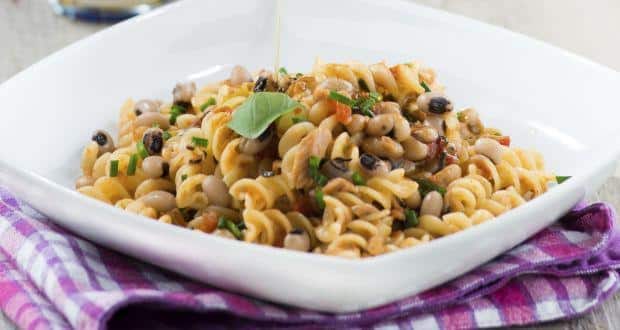 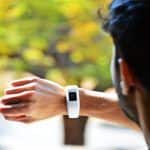 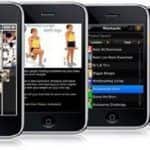 5 best apps to keep your health in check 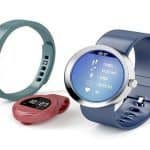 Google might soon give you a personal fitness coach – Google Coach 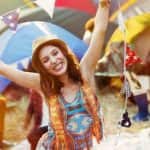 Expert points out fitness essentials that will inspire you to get moving!