Home / Fitness / Why your kids should participate in team sports

Why your kids should participate in team sports

A new study suggests that engaging in team sports can reduce depression in kids between 9 to 11 years of age. Here, we share with you the other benefits of participating in this kind of activity. 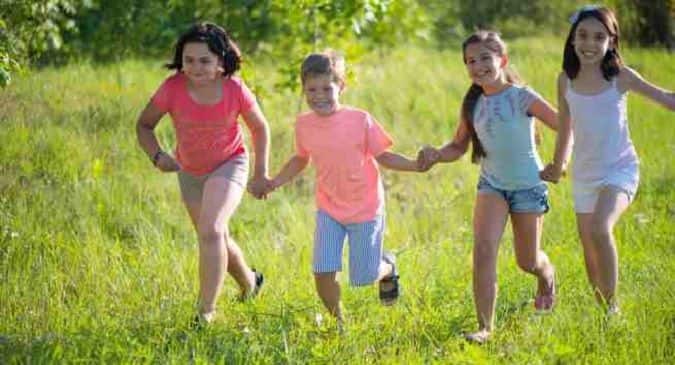 Involvement in team sports can help your kids with many health and cognitive benefits as well as life skills. © Shutterstock

There have been reams of research proving the health, mental health and cognitive benefits of staying active. Now, a new study sheds light on how team sports can reduce depression in children. The study conducted at the Washington University, found that engaging in team sports brings down the depression levels of boys aged between 9 and 11. The study authors revealed that involvement in team sports, instead of non-sporting activities like music or art can increase hippocampal volume in both boys and girls. Also, in boys it led to reduced depression. Notably, hippocampus is a small organ situated at the brain s medial temporal lobe which is associated with human emotions and long-term memory. Also Read - 5 Reasons Why Self-Love Is Important For Your Mental Health

We are already aware of the adverse health impacts of a sedentary lifestyle. It can lead to obesity, cardiovascular ailments, osteoporosis, diabetes, and depression among others. So, as a parent, you need to make sure from the beginning that your kids are not couch potatoes. The first thing that you need to do to ensure this is limit their screen time. Follow the latest guidelines of the World Health Organization (WHO) on screen time. According to WHO’s guidelines, you should keep your kid away from screens if he is less than 12 months old and restrict his screen time to less than an hour if he is between 1 to 5 years of age. Also Read - Alert Sleepy Heads! Waking Up One Hour Early Could Reduce Depression Risk

Kids nowadays are more fond of playing video games, watching TV or dwelling in the virtual world through social media than going out to play. This not only increases their risk of being overweight but also hinders their cognitive learning. Their life skills are also impaired due to this sedentary lifestyle. So, encourage your little ones to play. It will be better if you involve them in team sports. We tell you why.

When your little one gets into a team sport like football or cricket, he interacts with people in real life. It gives him a better understanding of human behaviour while makes him understand the significance of team spirit. This is because, in a team sport, your kid will have to rely on his teammates to perform efficiently. Several studies suggest that those who participate in sports during their childhood experience enhanced social skills as they grow old compared to those who do not play as kids.

Team sport can play a pivotal role in building confidence in your little one. This happens because when playing in a team, his performance is not only evaluated, it is also rewarded with praises from the coach and teammates. For example, if your kid takes a good catch while playing cricket, his coach will appreciate him for his work. This will elevate his confidence levels for sure. In a study published in the journal Studies on Entho-Medicine, the researchers mentioned that kids who participated in team sports like swimming, football and basketball showed significant growth in their confidence. The study further observed that individuals who participated in a solo sport as compared to a team sport had less self-confidence.

Inspires him to work out

Making your child exercise can be quite a task. Most kids find exercise as a boring job. However, involving them in team sports can generate his interest in workouts. Warm-up sessions and fitness training are parts of any sporting activity. While your little one sees others performing them to give better output in the field, he will also feel inspired.

If you think sports can only benefit your kid physically, you are wrong. Team sports can yield academic benefits as well. According to a study conducted at the University of Kanas, it was mentioned that the academic performance of kids who participated in team sports was slightly better than the result of those who did not play any sport. The lead authors of the study further elucidated that the intention of the study is not to conclude that athletes are smarter than a non-athletes. The findings only suggest that students who take part in sporting activities spent more time in school. This helped them learn better.

Team sport can be the best way to teach your kid about the importance of time. A sportsperson needs to develop time management skills in order to keep up with his academic pursuits and as well as his game. Your kid will have to learn how to manage competitions, training sessions and team meetings which are necessity of any sport. Several studies say that an athlete is better at keeping track of his time than a non-athlete since he has to plan and focus a lot to meet his desired goals.

Any sport requires you to be quick on your feet and take decisions in the blink of an eye. This is why sports could be a great way for your kid to enhance his decision-making skills. For example, during a game of football, your little one needs to be a quick thinker to asses his surroundings and decide whether he should shoot the ball himself or there is a possibility of passing the ball to his teammate will. A team sport brings accustoms your child with various pressure situations where decision making could be a difficult task. The ability to deliver under such crunch situations is what your kid can learn if he engages himself in a team sport. 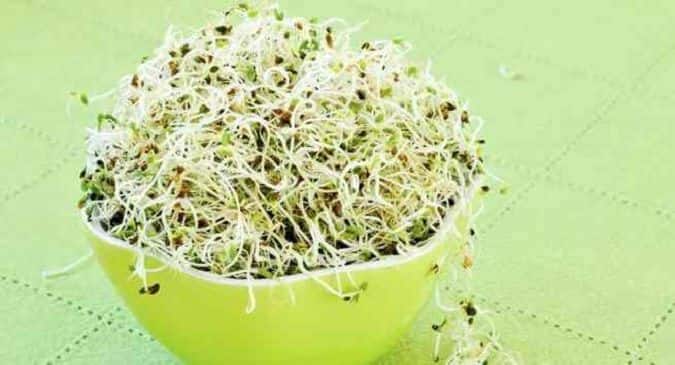 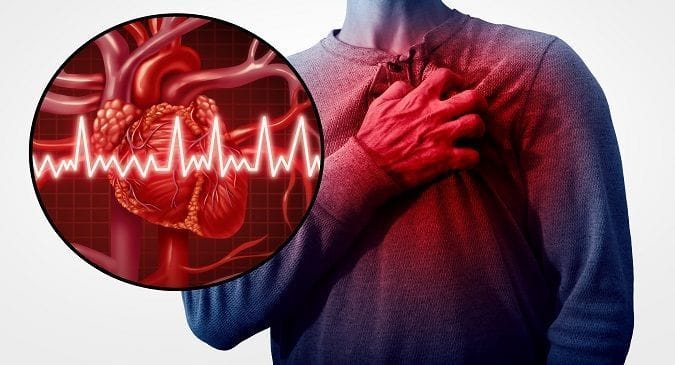 Top 5 biomarkers of a myocardial infarction and other heart ailments