Home / Fitness / Why you should avoid crash diets

Why you should avoid crash diets

When 29-year-old Shikha Arora went on an 'all fruit' diet to lose weight before her wedding, she managed to lose 10 kg in a record one-and-a-half months but she had to deal with low BP and severe head 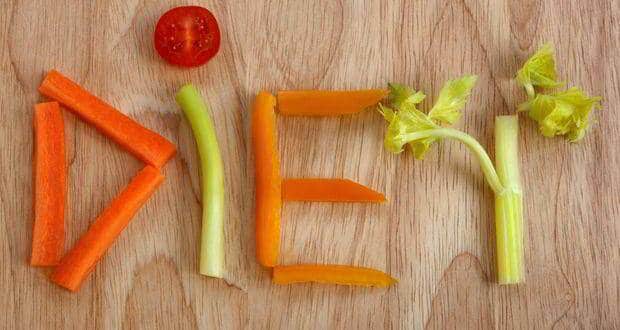 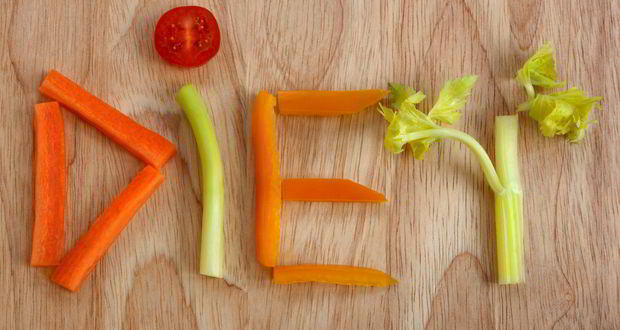 When 29-year-old Shikha Arora went on an ‘all fruit’ diet to lose weight before her wedding, she managed to lose 10 kg in a record one-and-a-half months but she had to deal with low BP and severe headache on her D-Day. Also Read - Is Your Mother Eating Right? Expert Explains Why You Need To Prioritize Mother's Nutrition

She is not the only one. Every day people are going on crash diets to meet immediate draconian goals, but experts warn it is equivalent to abusing your body. Also Read - Ayurvedic Treatment for PCOD: An effective, natural and non-invasive solution

‘This is a very common problem. Miracles don’t happen in a day. One has to be persistent and dedicated in losing weight. But people don’t want to work hard, they just want shortcuts. Unfortunately, there is no shortcut to weight loss. You end up abusing your body,’ Aashu, a gym trainer, told IANS.

‘Most of the girls who come to me want to fit into their wedding lehenga. Then there are those who have been warned by doctors that they have to lose weight if they want to live long,’ said Aashu.

Their shortcut to success is answered in yo-yo diet, described as an extreme form of losing weight. It has a cyclical pattern of weight loss and gain and often seen as a harmful weight-losing technique.

Then there is all protein diet or liquid diet option – it helps to lose weight quickly, but leaves its side effects too.

‘There is no other way to lose weight so quickly than by going on crash dieting because you don’t eat anything till you achieve the result. But in a short span of time you gain weight again because you have been depriving yourself of calories and food,’ Ritika Samaddar, chief dietician at Max Healthcare Samaddar, told IANS.

Movie stars play an important role in common people’s lives and the tale of gaining and losing weight to fit into the skin of characters is prevalent in Bollywood and Hollywood.

Actor Christian Bale lost 28 kg in three months to enact the role of Trevor Reznick, a paranoid insomniac in ‘The Machinist’, and right after that he had to bulk up for ‘The Dark Knight’, for which he reportedly gained 100 pounds (45 kg) in over six weeks.

Similarly Abhishek Bachchan had gained 11 kg for ‘Guru’ and Vinay Pathak had also piled on kilos for ‘Bheja Fry 2’.

But it doesn’t do any good to the body, says Althea Shah, VP operations and fitness expert at Gold’s gym, Mumbai.

‘Quick gaining and losing causes havoc with the metabolism. The body systems get adjusted to food patterns and takes some time to change from a set routine. The digestion process gets affected if the body is put on crash diets or binge eating,’ Shah told IANS.

Hrithik Roshan, who had piled on 15 kilos to play a paraplegic in ‘Guzaarish’ and binged on all sorts of junk food, said: ‘I didn’t workout for six-seven months. After 15 years, I found out the taste of batata vada and samosas. I binged like anything. But when I was on this toxic programme, health took a very bad shape.’

When 53-year-old Arjun Jaivir realised he was suffering from breathing problems and was on the brink of having a heart attack, he decided to lose weight and went on ‘only lime-water’ diet. He managed to lose weight and has maintained it till date, but his muscle strength is zero and he lacks stamina.

‘Quick weight loss is not healthy either because that leads to loss of more muscle mass than fat. The process of losing fat and gaining muscle may vary from individual to individual but there is no short cut. I don’t recommend to anyone instant weight gain or weight loss,’ he said.

For more articles on weight loss, visit our weight loss section. Follow us on Facebook and Twitter for all the latest updates! For daily free health tips, sign up for our newsletter. And to join discussions on health topics of your choice, visit our forum.

Blame your mother for those extra pounds! 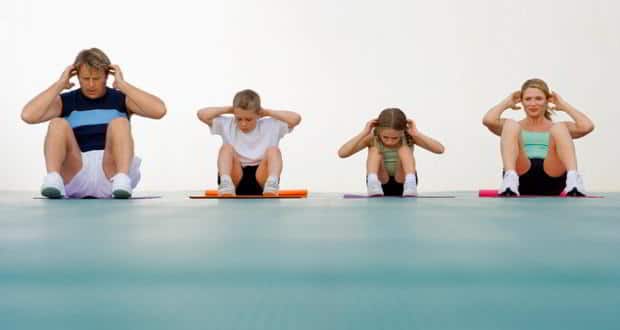