In a recent research that was conducted to analyse the diverse effects of different forms of training on the body, it was proven that cardiovascular exercises and strength training have positive effects on metabolism. 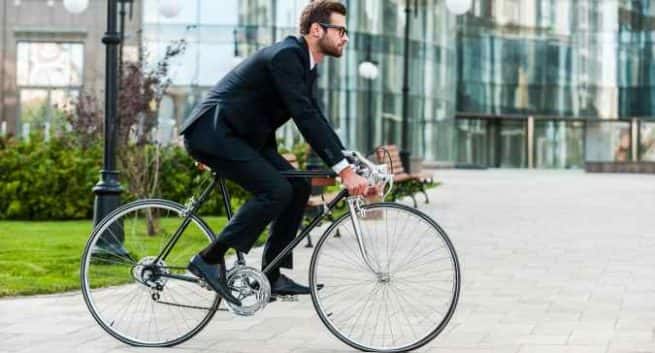 Cardio and strength training gives overall fitness and healthy living is a known fact. But they do have different implications. And a new study has been conducted at the University of Copenhagen to prove that these different forms of exercises have the ability to affect the hormones that have positive effect on your metabolism. Also Read - 5 expert-approved exercises to fight the effects of aging

Also Read - Plant-based diet may rev up your metabolism: Study

The study from the faculty of health and medical sciences of the University of Copenhagen, showed that cardio training on a bicycle causes three times more increase in the production of the hormone FGF21 than strength training with weights. Also Read - World Diabetes Day: Steps to improve metabolism for the prevention of diabetes

For this study, published in the Journal of Clinical Investigation Insight, the researchers studied 10 healthy young men, who were randomly divided into two groups and did both forms of training once a week. Both training forms lasted for 60 minutes. The cardio exercise consisted of cycling at a level of 70 percent maximum oxygen intake, while the strength training consisted of five exercises repeated 5 x 10 times and involved the important muscle groups of the body like chest, biceps, triceps, quads and the like.

After the period, eight blood samples were taken from the participants over a period of four hours to measure blood sugar, lactic acid, different hormones and bile acid in the body. It was revealed that there was a significant increase in the production of the hormone FGF21 in connection with cardio exercise, while strength training showed no significant change in this hormone.

“Of course it is very exciting for us researchers to see how different forms of physical activity actually affect the body differently. We have known about the effects of various forms of training on more well-known hormones like adrenalin and insulin for a long time, but the fact that strength training and cardio exercise affect FGF hormones differently is new to us”, reportedly said Associate Professor from the Novo Nordisk Foundation Center for Basic Metabolic Research Christoffer Clemmensen, who is one of the researchers behind the study.

The researchers, however, pointed out that the results were limited by the fact that the blood samples were not taken more than four hours after the training, and that they could not conclude about the effects of a full training programme on the hormones. 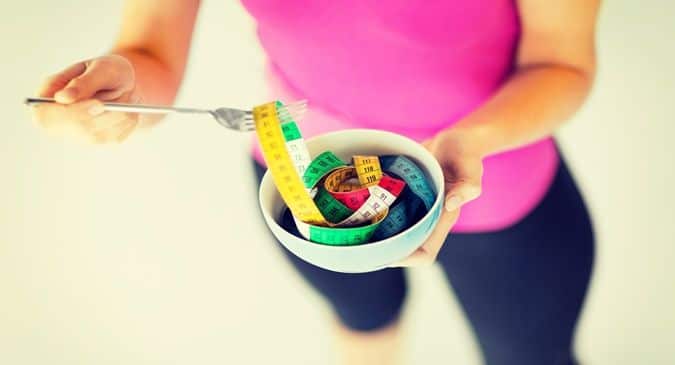 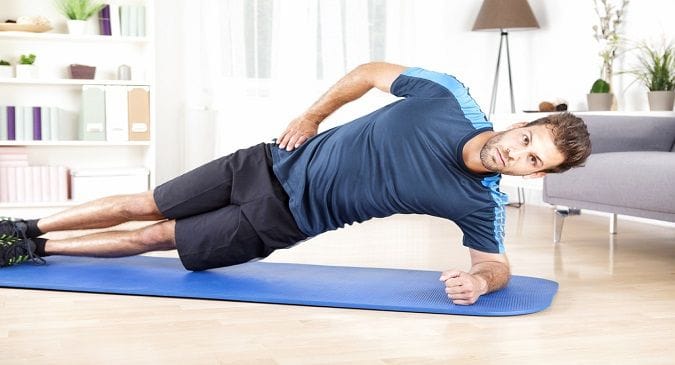 Workouts for the traveller in you