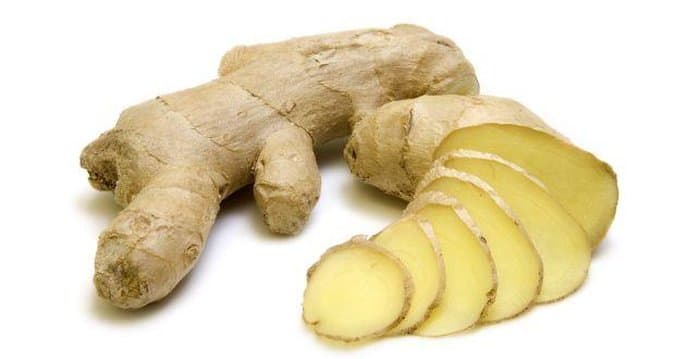 Ginger: Ginger is a miracle spice and has several health benefits. Herbal teas with ginger like tulsi ginger tea, ginger, and black pepper tea will warm you up and improve your immunity. It is a rich source of chromium, magnesium, and zinc that improves the overall blood flow. It has antibacterial and antiviral properties that help in fighting against cold and flu. Coughing and congestions are a common problem during monsoon. Ginger's expectorant properties loosen the mucus from the lungs. It also soothes lung tissues.

People often have extreme opinions about ginger. Some hate having to bite into it accidentally in their food, while some spike everything — from teas to cakes to curries — with the spice. This article, however, may not thrill the haters so much, because we will be discussing the weight loss benefits of this humble rhizome. A kitchen staple, ginger is held in high esteem in most Indian households because it is one of those rare culinary ingredients which function as both food and medicine. Health benefits of ginger are plenty. Some of its therapeutic range from relieving an upset stomach to soothing sore throats. When it comes to weight loss, ginger is a nothing short of a miracle and it’s science-backed! Also Read - Rubina Dilaik, Bigg Boss 14 Fame Shares Her Fitness Routine In New Workout Video - Watch It Here

The belly and the midriff happen to be two of the most notorious flab hoarders in your entire body. No matter where one stands as far as one’s fitness is concerned, nobody is entirely happy with his or her midriff area. If you are tired of doing crunches and have been seeing no results, you should probably consider a different method. Ginger happens to be an excellent belly fat burner. The compound gingerol found in the rhizome is what gives ginger its distinctive spicy flavour. Apart from giving the spice its anti-flatulent, expectorant and gastro-protective properties, gingerol is also what makes ginger such a brilliant fat-burning food. Also Read - Reason Why You Feel Hungry All The Time And Struggle to Lose Weight

So how exactly does the ginger help against belly fat? Fat accumulation around the midriff or a distended belly is mainly due to overeating, indigestion or hormonal imbalance, all of which can be effectively dealt with using ginger.

Ginger stops you from overeating

Indigestion can often result in flatulence or gas, which can also give the impression of a distended, swollen belly. And one of the oldest and the best old wives’ remedies for flatulence and other gastric troubles is ginger. By soothing your stomach and relieving the gas, ginger helps in de-bloating the belly.

Stress is the number one enemy of the belly fat. That’s why some people notice their waistlines expanding during stressful times. Ginger comes to the rescue once again by lowering the stress hormone cortisol, which is responsible for storing fat around your stomach. By helping you beat stress, ginger also helps in abating some of the side effects associated with it.

How to use ginger

If you can’t tolerate the pungent gingery taste on its own, use it liberally in your food so that the other ingredients can mask its flavour. Crush a huge piece, extract its juice and flavour your tea with it. Those who love ginger can either brew a plain ginger “tea” or team it with other fat burning foods such as garlic, lemon or honey. Here’s how ginger and honey helps in reducing belly fat. 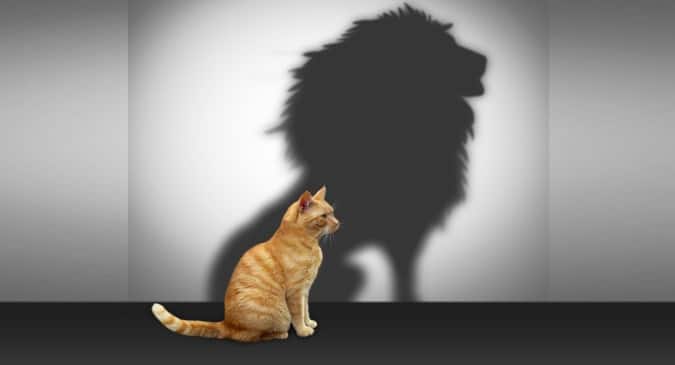 Weight loss tip # 206: Visualise and get the ideal body you want 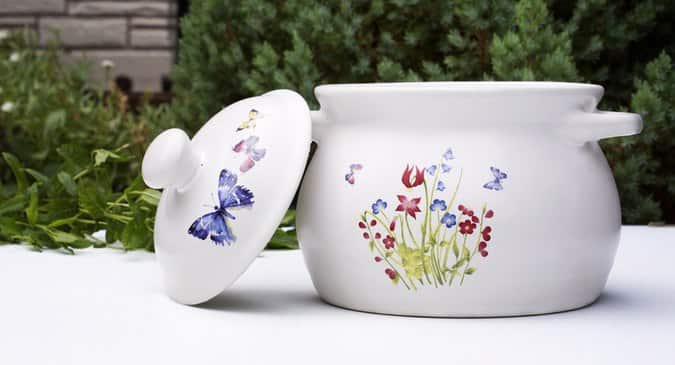 Here's why you should cook in porcelain utensils 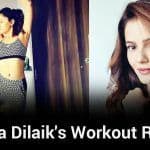 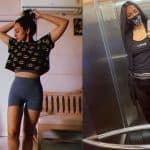 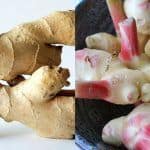