Australian researchers explain what happens to fat deposits during intermittent fasting (every-other-day fasting) and why belly fat is more resistant to weight loss. 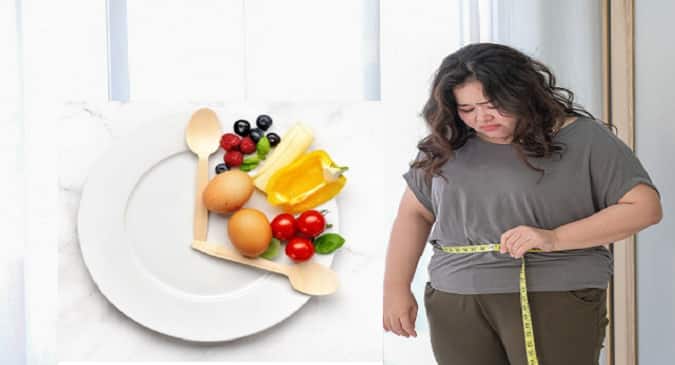 Which diet and intervention may be best at tackling belly fat?

Many Hollywood stars including Kourtney Kardashian, Jenna Jameson, Hugh Jackman, Justin Theroux and Vanessa Hudgens swear by intermittent fasting to lose weight. But this eating pattern, which involves time-restricted periods of fasting and eating, may not help lose that stubborn belly fat. Because a team of Australian researchers say fat around the stomach are more resistant to intermittent fasting. Belly fat can go into ‘preservation mode’, adapt over time and become more resistant to weight loss, they said in a study published in Cell Reports. Also Read - Reason Why You Feel Hungry All The Time And Struggle to Lose Weight

Using a mouse model, the research team led by Dr Mark Larance from the Charles Perkins Centre and School of Life and Environmental Sciences at the University of Sydney has demonstrated the changes fat tissue undergoes during intermittent fasting. They examined fat tissue types from different locations to understand the effect of every-other-day fasting, where no food was consumed on alternate days. Both visceral fat, which is fat tissue surrounding our organs including the stomach, and subcutaneous fat, which lies just under the skin and is associated with better metabolic health, were found to undergo dramatic changes during intermittent fasting. Also Read - Is it OK to eat Idli for breakfast when on a weight loss diet?

During fasting, fat tissue releases fatty acid molecules to provide energy to the rest of the body. However, in the mouse study, the researchers discovered that visceral fat became resistant to this release of fatty acids during fasting. The ability of both visceral and subcutaneous fat to store energy as fat increased, likely to rapidly rebuild the fat store before the next fasting period. Also Read - Shehnaaz Gill Weight Loss Diet: How Bigg Boss 13 Fame Lost 12kgs In Just 6 Months

Dr Larance, who is also a Cancer Institute of NSW Future Research Fellow, explained that a history of repeated fasting periods could apparently trigger a preservation signalling pathway in visceral fat. This means that the visceral fat can adapt to repeated fasting bouts and protect its energy store and become resistant to weight loss after long periods of dieting, he suggested.

More such research, including in humans, could help uncover the mechanisms by which this resistance occurs, as well as which diet and intervention may be best at tackling belly fat. “Now that we’ve shown ‘belly fat’ in mice is resistant to this diet, the big question will be to answer why, and how do we best tackle it?” Science Daily quoted Dr Larance as saying.

However, he noted that findings of their study may not apply to other intermittent fasting methods such as the 5:2 diet (fasting 2 days out of 7) or calorie restriction, which is common in people wanting to lose weight.

What is intermittent fasting?

A popular health and fitness trend, Intermittent fasting is considered an effective way to lose weight and improve health. Numerous studies have supported that it can have beneficial effects on the body and mind and even help increase life expectancy. Unlike other trending diets, intermittent fasting doesn’t specify which foods you should eat but rather when you should eat them. Therefore, it is more accurately described as an eating pattern and not a diet.

Intermittent fasting can be done in several different ways — all of which involve splitting the day or week into eating and fasting periods. Common intermittent fasting methods include 16/8 (restricting your daily eating period to 8 hours, and fasting for 16 hours); eat-stop-eat (fasting for 24 hours, once or twice a week) and 5:2 method (here you can consume only 500–600 calories on two non-consecutive days of the week, but eat normally the other 5 days.) The 16/8 method is the most popular one as it simple, sustainable and easy to stick to. 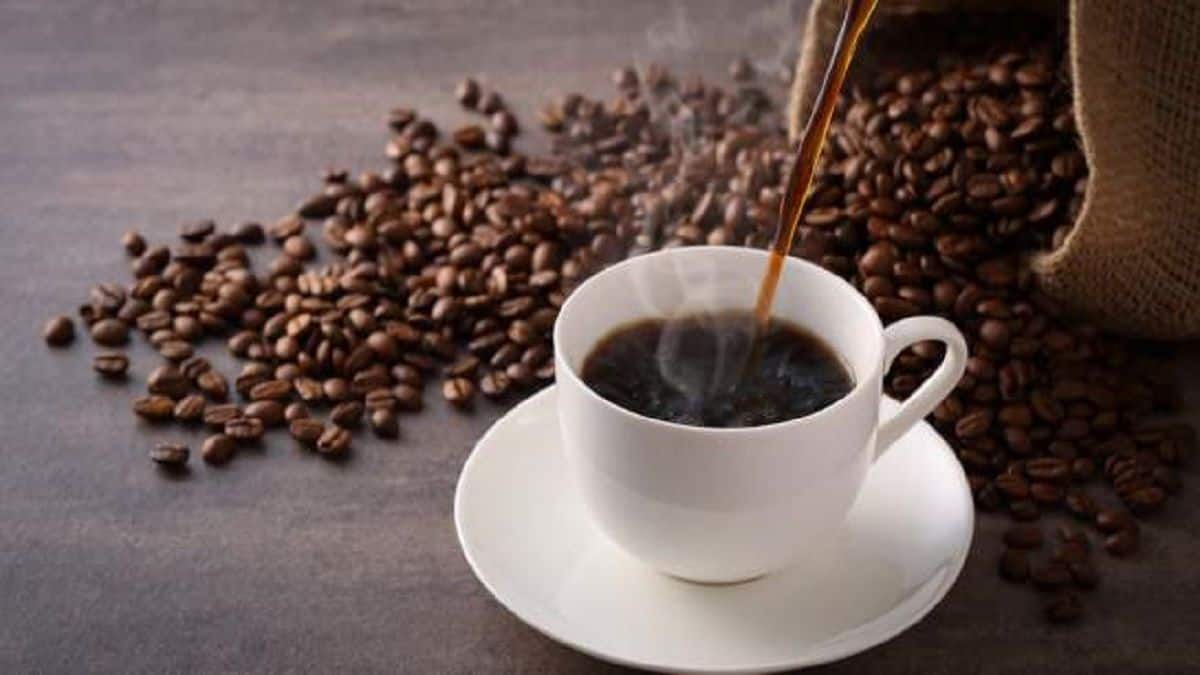 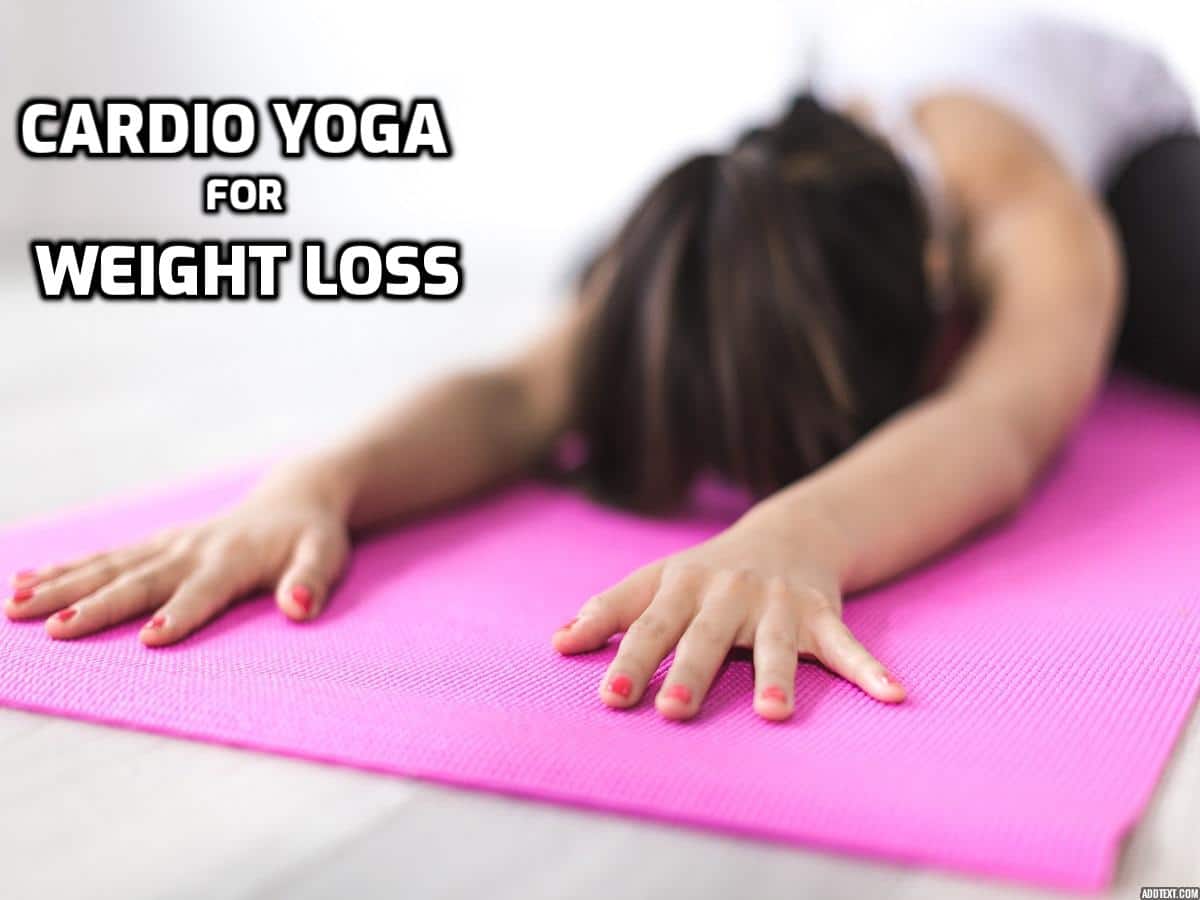 Cardio yoga: Shed extra kilos with this form of yoga 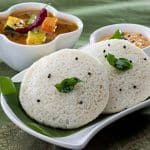 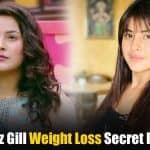 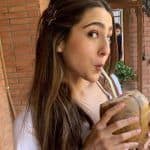