Home / Fitness / Weight-loss / A cup of strong coffee before exercising can help you lose weight fast: Just have it at the right time

Coffee is a stimulating beverage, and it can do more than just wake you up in the morning. The caffeine in it can also help you lose weight fast. 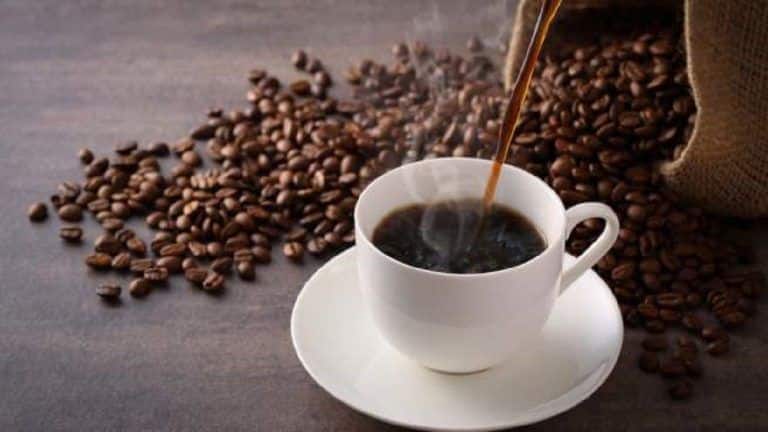 Caffeine actually does increase oxidation or "burning" of fat during exercise.

A cup of coffee can give you an instant lift. The caffeine in it works as a stimulant and many people cannot do without their daily cup first thing in the morning. Though some will debate the benefits of this invigorating beverage, it cannot be denied that coffee does have its good points. Besides being a stimulant, it is rich in antioxidants and this helps you deal with many diseases. It is a rich source of the B vitamins, potassium, manganese, folate and magnesium. Now, experts have found that this beverage can also help you lose weight fast. Just one cup of strong coffee before exercising can do the trick. But then, you have to know the right time to have this drink to maximise fat burn. The Journal of the International Society of Sports Nutrition published this study. Also Read - Fighting diabetes to maintaining liver health: Benefits of different types of coffee

Caffeine in coffee speeds up the oxidation process

According to researchers from the Department of Physiology of the University of Granada (UGR), about 3 mg/kg of caffeine, the equivalent of a strong coffee, taken half an hour before aerobic exercise significantly increases the rate of fat-burning. They also found that if the exercise is performed in the afternoon, the effects of the caffeine are more marked than in the morning. Sportspeople around the world often use caffeine supplements to improve their performance. Researchers say that caffeine actually does increase oxidation or “burning” of fat during exercise. Despite the fact that its consumption in the form of supplements is very common, the scientific evidence for its beneficial claims is scarce. Also Read - Want to lose weight fast? Add these Ayurvedic herbs to your diet

Benefits of exercising on an empty stomach may be overrated

Many fitness enthusiasts exercise on an empty stomach first thing in the morning. It is generally believed that this ramps up the process of fat oxidation. But researchers say that this may not be validated by scientific research. Their reason for saying so is the fact that it is not known whether this oxidation is due to exercising in the morning or due to going without food for a longer period of time. Also Read - Chew gums and pout often to get rid of double chin

For the purpose of this study, researchers looked at a total of 15 men around the age of 32. All participants were required to perform an exercise test four times at seven-day intervals. They took 3 mg/kg of caffeine or a placebo at 8am and 5pm and each participant completed the tests in all four conditions in a random order. The conditions set prior to each exercise test were hours since last meal, physical exercise, or consumption of stimulant substances and these were strictly followed. The process of fat oxidation during exercise was then calculated accordingly.

The results of this study showed that if you take caffeine 30 minutes before performing an aerobic exercise, you will burn the maximum fat. This is regardless of the time of day you may chose to exercise. Researchers were also able to confirm the existence of a diurnal variation in fat oxidation during exercise. They saw that the values were higher in the afternoon than in the morning for equal hours of fasting. They also found that fat oxidation during morning exercise after having coffee is similar to that without caffeine intake in the afternoon. But in the afternoon the effects are much more potent. Even moderate exercise after caffeine intake in the afternoon significantly speed up the fat-burning process.

Who should not drink coffee

All of us would like to lose weight fast and be fit and healthy. But though a cup of coffee is an easy way to lose weight, some people need to avoid this. Pregnant women and those with anxiety issues must avoid this beverage. If you are a patient of hypertension or any sleep disorders, this beverage is not for you. 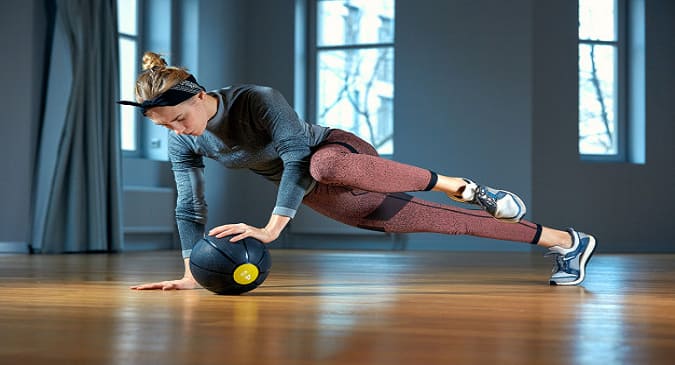 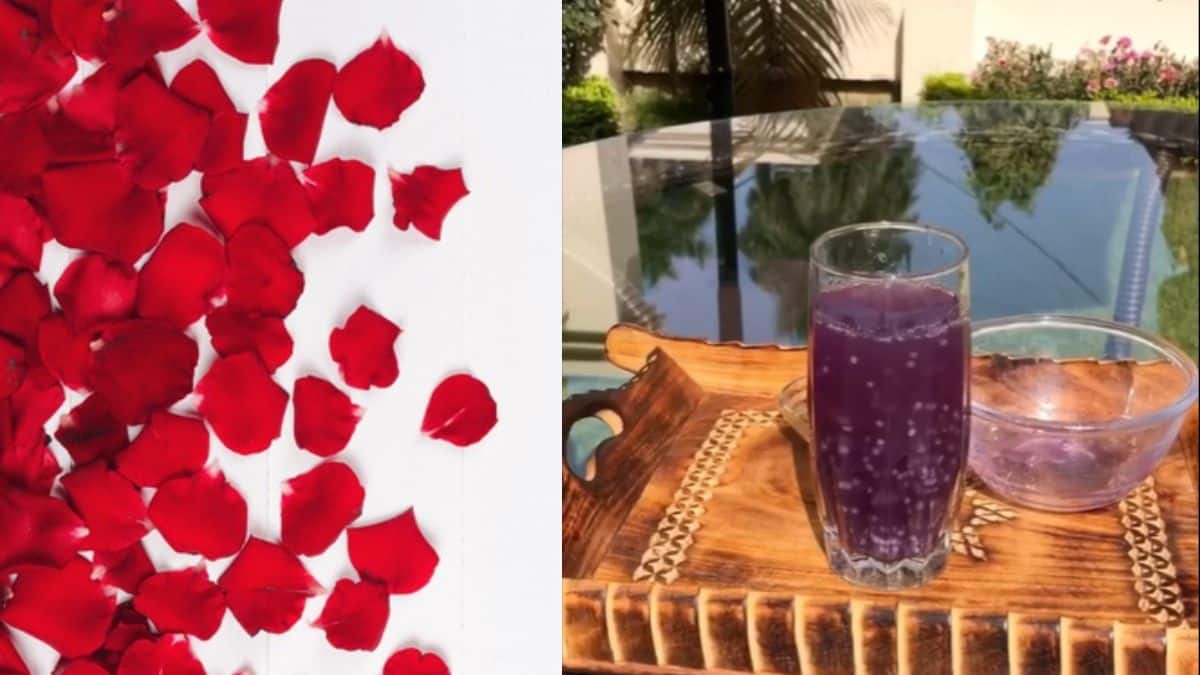 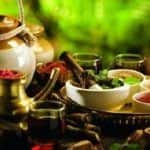