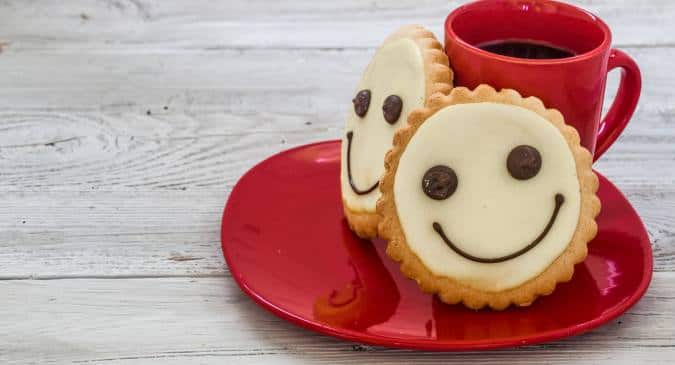 Have you wondered why you slept so well on a white-coloured bed spread? Did you ever picked up something you didn’t need from a shop just because it was in your favourite colour? Although we don’t think about it too deeply, colours seem to have a profound effect on our psyche. Some colours may have cultural connotations. Like in India, white is mostly associated with funerals but in western countries, white is the colour of weddings. But some have universal meaning; they makes most of us react to them pretty much in the same way. For example, green is almost always associated with nature or the ‘go’ signal. Another such colour is red, which reminds us of danger, blood or the ‘stop’ sign. Now scientists say that eating out of red-coloured plates can also influence our appetites and the way we eat based on what the colour means to us. Also Read - A cup of strong coffee before exercising can help you lose weight fast: Just have it at the right time

In a 2012 study published in Appetite magazine, researchers tested 240 participants and observed how they ate. The participants were served food and drinks in red, white and blue plates. To distract them from the original purpose of the study, they were asked to rate the food items that were presented on the plates. In line with what the researchers hypothesised, people ate more from the blue and white plates and less from the red coloured one. This was enough for the researchers to conclude that something about the colour red made them eat less. Also Read - Weight Loss Tips: Best healthy carbs you can add in your diet

They believe that connotations of ‘stop’ and ‘danger’ associated with the colour red acted like a subconscious deterrent. The researchers hypothesised that this made the participants less willing to eat from the red plate.

How can you make this work to your advantage? You can start by shopping for some red plates. But the catch is that the red plate trick works on a subconscious level. If you are consciously eating from a red plate, knowing about its supposed effect, chances are that it may not work for you. But there is no harm in trying. It could actually work. 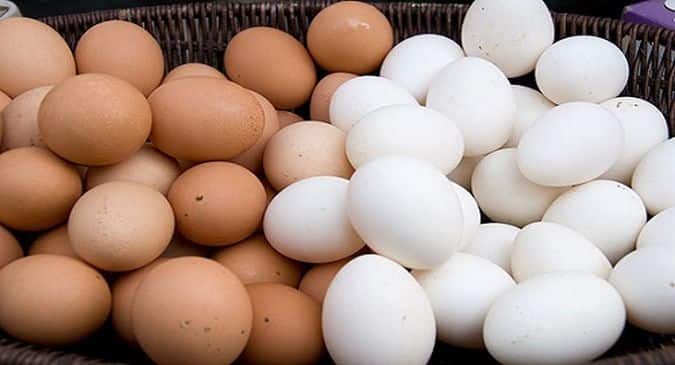 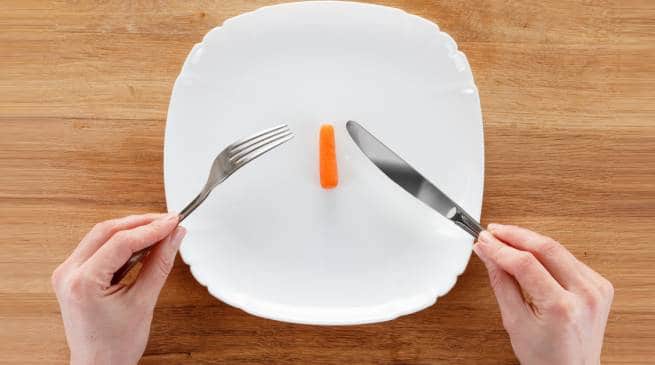 8 signs that you are NOT eating enough