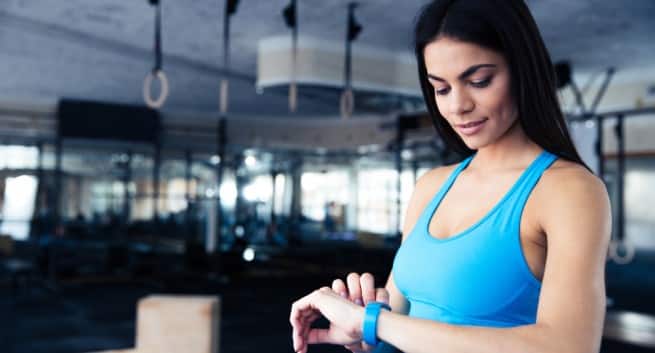 The study which was published in September 2016, in the Journal of the American Medical Association was conducted over a span of two years and included 470 overweight adults. The participants were between the ages of 18-35 years old. These adults were not only physically active, but also on a low-fat diet. Other than that, the researchers made them go for group counselling sessions and met them at least once a week. Also Read - Chew gums and pout often to get rid of double chin

Six months later, the 470 adults were divided into two groups where half of the participants were given fitness trackers. The other half were told to self-monitor their exercising sessions and then log into a website to upload their activities. The participants continued doing this for around 18 months and were told to meet the researchers at least once a month.

Interestingly, at the end of two years, the researchers found that the group of participants who did not use any kind of fitness tracker lost 13 pounds while the other group lost an average of only 7.7 pounds [1]. How could this be possible? It was observed that those who used a wearable fitness tracker felt that they could eat more after they found out how much they exercised throughout the day.

So does this mean you should stop using a fitness tracker if you already have one? Absolutely not. Here’s how to find out if your fitness tracker is accurate. Lead researcher John Jakicic concluded in his study that if one doesn t own a fitness tracker and is thinking of buying one, it is best not to have high expectations and think that merely wearing one will make you more active. 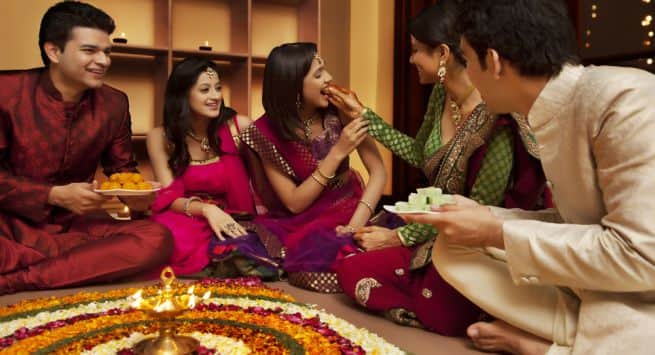 5 expert tips to avoid overeating and stay active this Diwali! 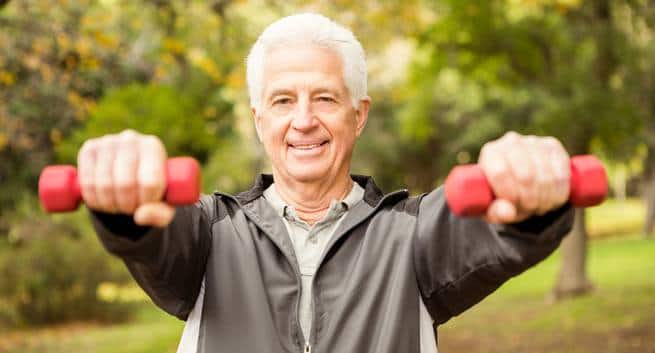 Every senior citizen must perform these 5 strength training exercises 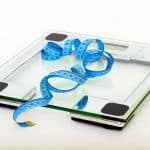