People who enter adulthood with a body mass index (BMI) in the normal range and move later in life to being overweight, but never obese, tend to live the longest, says a new study. 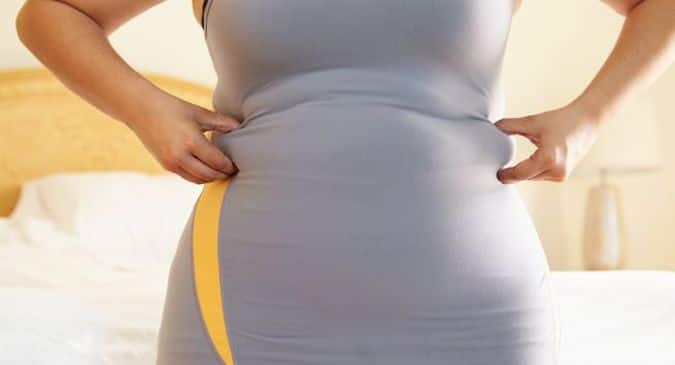 The least likely to survive were two trajectories involving those who started as obese and continued to gain weight.

Weight is always an issue with most people. Many with perfectly normal weight often fret about being on the heavier side. Even a kilo more on the weighing scale is enough to send them over the edge. Crash diets, excessive exercises follow, and you heave a sigh of relief only when you reach the weight you decided you should be at. But, if experts are to be believed, gradual weight gain may actually help you live longer. According to researchers from The Ohio State University, people who start adulthood with a body mass index (BMI) in the normal range and move later in life to being overweight – but never obese – tend to live the longest. The most surprising find of this study was that adults in this category lived longer than even those whose BMI stayed in the normal range throughout their life. Those who started adulthood as obese and continued to add weight had the highest mortality rate. The study was published recently online in the journal Annals of Epidemiology. Also Read - How Often Should One Engage In A Routine Health Checkup?

According to researchers, the impact of weight gain on mortality is very complex. It depends on the timing as well as the magnitude of weight gain and where BMI started. The main message that comes from this study is that people who start at a normal weight in early adulthood and gain a modest amount of weight throughout life and enter the overweight category in later adulthood can actually increase the probability of survival. Similar results were found in two generations of mostly white participants in the Framingham Heart Study, which followed the medical histories of residents of one city in Massachusetts and their children for decades. Also Read - Go for bariatric surgery if you are obese: It can significantly bring down your risk of cancer

But obesity can raise the risk of early death

But the scenario for the younger generation is worrying. This generation is becoming overweight and obese sooner in their lives as compared to their parents. They are also more likely to have obesity-related deaths. Also Read - 5 exercises that curb your hunger and help you lose weight

The researchers used data on 4,576 people in the original cohort of the Framingham Heart Study, and 3,753 of their children. The heart study started in 1948 and followed participants through 2010. Their children were followed from 1971 to 2014. The members of the original cohort had almost all died by the end of the study, so the results can uncover how body mass index (BMI) evolves over all of adulthood and provide a more accurate estimate than previous studies of how obesity is linked to mortality. In both generations, the researchers looked at data from those aged 31 to 80. The main measure was BMI, which is based on a person’s height and weight and is used as a thumb rule to categorize a person as underweight, normal weight, overweight or obese.

Being obese and still gaining weight is dangerous

While both generations showed the same basic results, the researchers discovered some worrying trends in the younger cohort. The higher BMI trajectories in the younger generation tend to shift upward at earlier ages relative to their parents. Moreover, the proportion of the sample in higher BMI trajectories systematically increased from the parental generation to their children. But fortunately, medical advances made through the years mean that people are more likely to survive with obesity now than in the past 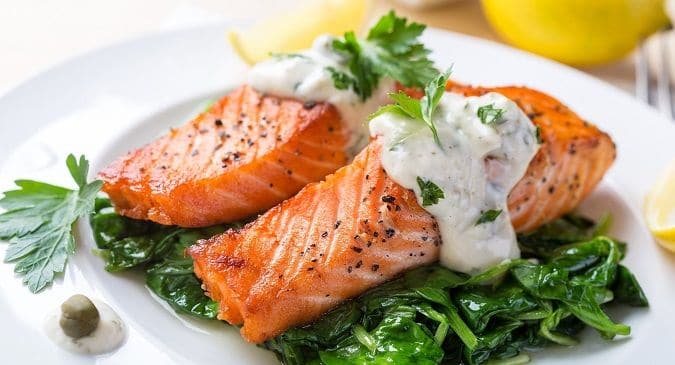 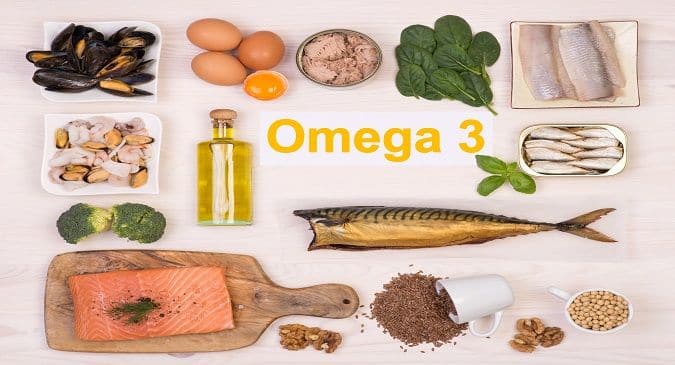