Read about an ex-glutton's road to redemption as he tells us about his battle with obesity and how he conquered it. 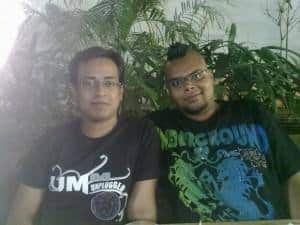 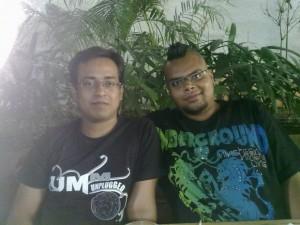 For years I have refused to buy into the social construct that there is something innately wrong in being overweight. All that changed when I tumbled down a 6 feet deep hole and somehow managed to shatter my right ankle in a manner grim enough to keep me on crutches for a year. According to the doctors the severity of my fracture was intensified by my obesity. It was time to accept the basic truth. I was carrying too much weight and things needed to change. Here’s how I did it Also Read - Milkha Singh Passes Away At 91 After Long Battle With COVID-19 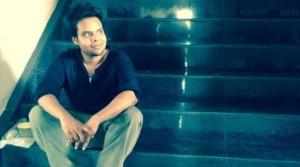 Well the first step was joining a gym because I realized that the chronic nature of my problem required professional assistance. Also the fact that I had a metal plate attached to my ankle complicated the issue and I had to tread carefully literally and figuratively. To say the first few days were horrible would be an understatement. Muscles whose existence I was blissfully unaware of, forcefully made their presence felt not to mention an introduction to a whole new world of jargon ranging from DOMS (Delayed Onset Muscle Soreness) to empty calories (food that contains carbohydrates but doesn’t have any other beneficial nutrients). Also Read - Protein Found In Immune System May Protect Babies Against Deadly Intestinal Disease

The first step was to figure out a whole new diet plan which would involve forsaking anything a normal human being would consider palatable (samosas, vada pavs, burgers, steaks, kebabs). Also it’s not just what we eat, but how much and when we eat. One major mistake most dieters make is cutting down on carbs completely. This is very wrong because we need carbs to function and the trick is to eat the right amount of carbs. So I went back on a primitive caveman’s diet of fruits, veggies and meat.

Egg whites, chicken and turkey breasts (proteins), lettuce, broccoli, spinach, cucumbers, onions, tomatoes, (fibres), brown bread and sweet corn (carbohydrates) and fruits (apples, papayas and watermelons) became mainstays in my diet. Vegans can substitute the non-veg protein sources with soya chunks, beans, legumes, almonds and other dry fruits. . The thumb rule for cooking any Indian dish is that it shouldn’t contain more than one teaspoon of oil. A true gourmet doesn’t let mere things like lack of unhealthy ingredients come between him and his palette and the most delightful dishes can be created using the aforementioned items and some imagination. The old Gita maxim that everything (including our gustatory perceptions) is an illusion also helps.

But that’s just the diet plan; the second part is the actual exercising. The first few weeks are the hardest. Ideally one should keep a window of at least 1 hour a day for exercising, alternating between cardiovascular exercises (running, walking, jogging, cycling) and weight training. They are both vital for a healthy weight loss regime because cardio burns the calories and weight training helps inhibit lean body mass loss. The trick is to gradually build up one’s stamina and increase the workload as the days goes by. In the first few months I used to lose around 6-8 kilos a month; however the rate of loss goes down as one approaches a normal weight level. As your body gets used to working out you will actually start relishing every minute of it. I think the endorphin high one gets has something to do about that.

The trials and travails

This journey will test you in a manner you wouldn’t believe for greed is a multi-headed hydra which can surface at every little opportunity. Fast food joints with their jolly mascots promising you happiness lies in their unholy mayo and cheese-laden burgers, the relatives who assure you that taking just one bite isn’t going to change anything, the frenemy who feels the need to hog in your presence knowing perfectly well that you are on a diet, the little voice inside your head that screams for mercy after every set and rep. But slowly and surely all these inner demons will be vanquished and you’ll have…

There is a difference between knowing the path and walking the path. I can’t promise you that you won’t feel pain but believe me the other side of that pain is beautiful. Many people often ask me why I simply didn’t opt for a weight loss surgery or something similar and I tell them it just wouldn’t have been that much fun. Believe me, there’s nothing more exhilarating than peeking into the mirror and seeing a completely different, thin and fit stranger staring back at you.

For more articles on weight loss, visit our weight loss section. Follow us on Facebook and Twitter for all the latest updates! For daily free health tips, sign up for our newsletter. And to join discussions on health topics of your choice, visit our forum. 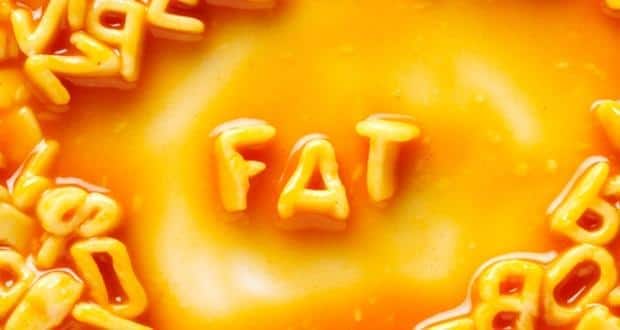