Running 100 km in one go isn't an easy task but this man completed this race in his first attempt. Read his inspiring story. 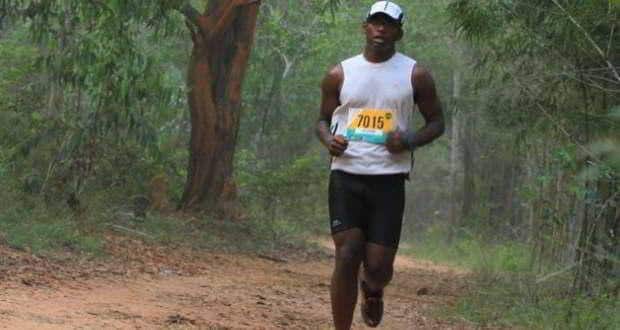 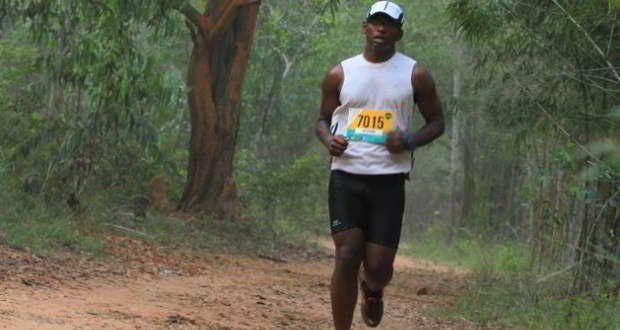 The mere thought of running 100 km at a stretch can make some of us pant and grab a bottle of water but many love the thrill of testing their endurance levels and pushing their bodies beyond its limits. Dr Vignan Rachabattuni is one of those. He not only decided to take part in a 100 km run, he finished it and plans to do it again, bettering his time and speed this time. We speak to him about his exhilarating experience and how he achieved this unfathomable feat. Excerpts from the interview. Also Read - 200 women ran to spread awareness regarding health and fitness

Why did you decide to run 100 km? Also Read - Run a marathon this Independence Day and live a longer, healthier life

I have been into sports since I was 5 years old. I started swimming at that age and then by 8, I was into running. I won several races and started to get really good at it. This continued till I joined medical school in 2007. At this point, I took a sabbatical of almost 5 years from running and any form of sport. Also Read - Expert Speak: The right way to eat while you are training for marathon

During my internship, I decided to restart my workouts again. I would put on a movie on a laptop and do jumping jacks and high knee lifts for hours at end. This got me thinking if I could run long distance. Curiosity got the better of me and I began scouring the net for endurance events. I was in the Half Ironman race which comprises 1.9 km of swimming, 90 km of cycling and 21.1 km of running. But I had cramps in my legs before I could finish the race. This really dismayed me and I decided to challenge myself further by taking part in Bangalore Ultra 100 km.

How was the experience?

The race was fun and quite different from any of the races I had participated in – the distance was obviously one factor but it was also a trail race – something I wasn’t prepared for. Within the first kilometer, I fell and scratched my shoulder and legs.

As the race drew on, I got more comfortable and aimed at running at a speed of 10 km per hour. The first 25 km were pretty easy and a 10 km per hour was not too daunting a task to maintain. I even talked to fellow runners who I overtook in the race. The race had a good mix of serious runners and running enthusiasts but every time someone passed you, they would smile and greet you and say keep going.

4 hours into the race, the sun showed its effects on me. I started to feel dehydrated but taking electrolytes helped. I ate 2 bananas, 4 peanut butter jelly sandwiches and had 1 litre of electrolyte solution every hour.

My biggest hurdle came after I crossed 60 km i.e. after 6.5 hours. My speed began to slow down, and I could feel a dull ache in my knees and ankles. I still ran at 8 km per hour. After crossing 80 km, my speed was 6 km per hour. I was fatigued, my brain was tired and it kept telling me to stop. And I did. I walked every 10 minutes of every kilometer for a while.

At the 87 km mark, I decided to take off my shoes because my toes hurt a lot. When I took off the shoes, there was blood under every toe nail. One toe nail had turned black. Owing to the dim light in the evening, the race was now confined to a 2 km loop on a road. I decided to run barefoot but the pebbles on the road made that task impossible and I had to put on shoes again after 2 km.

At this point, I was 10.5 hours into the race. There was excruciating pain in my legs. I would make an attempt to run and immediately come to a forcible stop. I decided to walk the rest of the race at a 3 km per hour pace.

But in the last 1 km of the race, I decided to run again. There was a lot of pain but it was fun to tolerate that pain. It felt like small shots of endorphins releasing in my body with every step. Crossing the finish line was amazing and I had a mini celebration with the race organisers who were cheering me on and my friends, who had come to support me.

How much time did it take finish the race?

I completed 100 km in 14 hours. These are my approximate time splits:

How did you prepare for this race?

My training for Bangalore Ultra began 3 weeks before the race. Till then, I had run about 30 km at a stretch with walking breaks. I knew that I could comfortably run at 10 km per hour so I ditched any training for speed. I knew my running form was near perfect due to 18 years of running experience so I did not train for that either.

The bulk of my training during the last 3 weeks was mileage. I started the first day with 30 km and then followed it again with 30 km the next day. Then I took a day’s break Basically, I had run roughly 140 km in the first week. In the second week, I ran two 30 km, two 40 km and a 60 km stretch. In the third week, I began to slow down and since I was unwell, I was recuperating and just prepared myself mentally for the race. I ran 10 km twice just to maintain fitness levels.

The nutrition part is crucial as well. You can run a maximum of 20 to 30 km without any water but your speed will suffer a lot. I made my own drink. This comprised adding 9 spoons of sugar and 1 spoon of salt to 1 litre of water and drinking about 1 litre per hour to combat fluid loss.

Would you participate in this race again? If yes, how will you do it differently?

I will definitely running the Bangalore Ultra 2014. I would be doing a lot of things differently this time. Firstly, I think I will be running the 75 km race and aiming for a much better time. Also, I will be running with ankle and knee supports on or in my bag at the aid stations. I would start preparing much earlier and try to pace for a 12 km per hour speed.

Would you like to give any tips to people who want to attempt such races?

First of all, you should try to overcome the mental barrier. Most people think it is impossible to run a marathon or even 20 km. They should believe that anything is possible.

And then depending on their fitness levels, they should start a training programme. If speed is something they want improve, they should aim to run hard in the first half of the training till they are able to sustain the high speed they want to maintain during the entire race.

The second half of the training should be a mix of mileage and speed training. Short running days will be used to improve speed and long days to work on one’s endurance.

Lastly, try to cover at least 60 km and also experiment with various electrolyte solutions. Each person has a different preference of the food and electrolyte they consume. Keep trying till you find the perfect combo.

How fit does one have to be to run so much?

In my opinion, a person who is able to run, walk, cycle in a marathon is fit enough to run 100 km. The more important factor is one’s mental strength. There is bound to be a lot of pain during the race and the person should be ready to face cramps, falls, cuts and bruises. The heat is also unrelenting.

Who should avoid such races?

Any person with a history of heart disease should avoid this race. People with type 1 diabetes or any major illness should avoid it too. You should not run this race within 6 months of a major surgery that required you to be under general anesthesia. Also, stop running if you feel severe chest pain. Do not try to push through this pain.

Dr Vignan is a 25-year-old sports enthusiast. When not working as a telemedicine consultant, he can be seen riding his bike, running all over Hyderabad or swimming some laps at his club pool. He completed his medical education in 2012, and is currently pursuing a course in sports medicine. He also runs a sports clinic to help people achieve their fitness and nutrition goals.

For more articles on running and fitness, check out our running and fitness section, respectively. Follow us on Facebook and Twitter for all the latest updates! For daily free health tips, sign up for our newsletter. And to join discussions on health topics of your choice, visit our forum 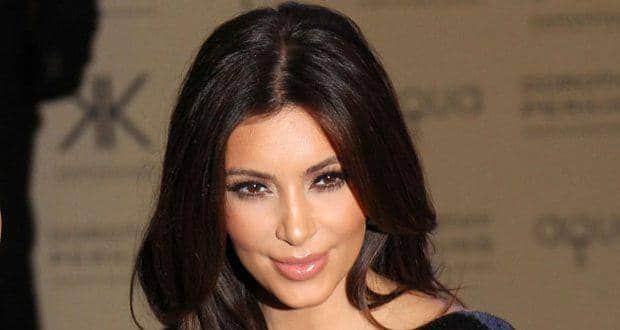 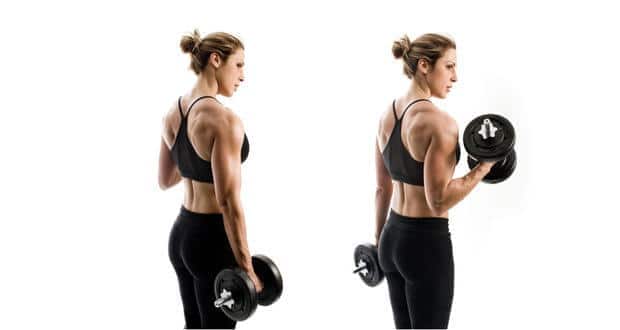