Kellan Lutz’s fitness regime for The Legend of Hercules

We take a look at the fitness regime and diet that Kellan Lutz followed in order to play Hercules.

It is hard for any human to play a god. Harder if the god is Hercules, the paragon of masculinity and a great warrior. However, Kellan Lutz stepped up to the challenge and looking at the trailer one can say that he has done a commendable job. In this post, we take a look at the fitness regime and diet that Kellan Lutz followed in order to play his role. Also Read - Taapsee Pannu's nutritionist spill the beans on her shredding diet for "Rashmi Rocket"

Kellan Lutz was no stranger to fitness even before doing this movie. He would get up at 6.30 and run, do push-ups, pull-ups, lunges and a range of other exercises. The actor was also an athlete during his college days, and once wanted to become a Navy SEAL.

While preparing for The Legend of Hercules, Kellan Lutz didn t just have to put on muscles and look menacing, he also had to learn how to ride a horse. In an interview with Knoxville.com, he says, ‘In preparing for Hercules, I had to learn how to ride a horse very quickly so that really works your legs. My legs had never been so big because you re squeezing into the saddle. Also, your abdominals. I d rather snowboard or play basketball than be in the gym. But I loved riding horses. They re beautiful animals. While Kellan relied on horseriding, here are some exercises you can do to strengthen your legs.

Kellan also had to learn sword-fighting which he did with the help of Liam McIntyre, the actor who played the title role in the TV series Spartacus. He taught me to draw lines on the mirror and practice my moves. When you re ripping the camera and doing phantom shots, the super-slow motion, you want to make sure your lines are as straight as possible. When you have a real blade, you want a straight shot so it looks like what we re going for. I m shirtless most of the time so mostly I worked the arms for the sword. I would just do push-ups. I love push-ups, by the way, because you see the instant pulp. For me, I just really love doing push-ups. I ended up doing about a thousand a day, he told Knoxville.com. Read more about push-ups and the different variations in which it can be done.

Besides this, the actor also did some weight training in order to bulk up. When it comes to building muscle and keeping it nothing beats lifting weights. I focused on compound movements like the bench press and squat for maximum efficiency, making sure to lift as heavy as I could with strict form. Injuries are never good, but when you’re on a tight schedule to shoot a movie, they can force you to waste potentially vital training days recuperating, so I was especially attentive to my technique, the actor said in an article for AskMen. If you too want to avoid injuries, then read more about having the right posture while doing weight-training.

Even though, Lutz managed to get a body like a god, his taste buds remained human. He often had difficulty passing up on desserts and not drinking alcohol when with friends. However, mental toughness and the responsibility of playing Hercules made sure Kellan didn t fall into that trap. However, he did make a few errors. In an interview with E! News, he said, If you’ve ever been on a movie set, there’s food all the time. It’s hard to stay healthy because I had milk chocolate bars three times a day, and I’d just eat the whole bar.

When the actor wasn t indulging in guilty pleasures, he followed a strict Paleo diet. The actor ate salads, lean meat and nuts which made sure he got enough protein and fibre to while ensuring that he didn t feel hungry. In order to further accentuate his lean and mean look, he cut out all processed sugars and gluten. Something, which the actor admits was really tough for him because he has a weakness for candies and chocolates. Read more about fad diets like Paleo diet that people have been following to lose weight.

The result wasn’t just a reduction in body fat: I felt healthier and more energetic all day long. And when you’re on set for upwards of 15 hours a day, and losing out on sleep, it’s incredibly important to stay healthy and maintain your energy levels. If I was ever pressed for time or needed a quick energy boost between shoots, I’d snack on a handful of almonds or down a protein shake. I’ve even started to blend my own juices for a quick, healthy snack, said the actor in an article for AskMen. That was how Kellan Lutz got in shape for his role. Read more about how Hugh Jackman, Henry Cavill, Sullivan Stapleton and Chris Hemsworth got really ripped to play their roles. 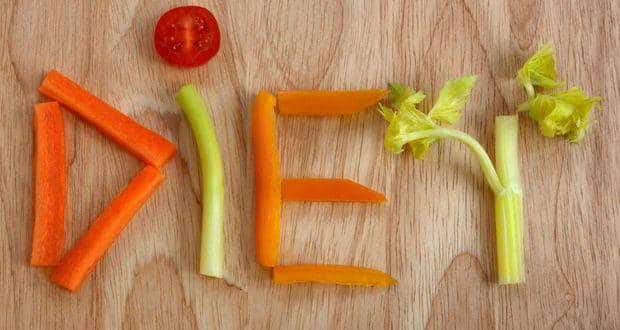 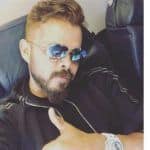 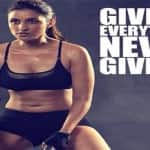 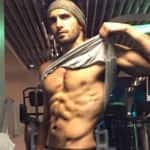 Here's how Ranveer Singh got those killer abs for Befikre