Home / Fitness / Is cooking in coconut oil not a good idea? Our experts answer

Is cooking in coconut oil not a good idea? Our experts answer

Our experts, Neha Chandna and Shweta Uchil-Purohit tell us more about the fruit. 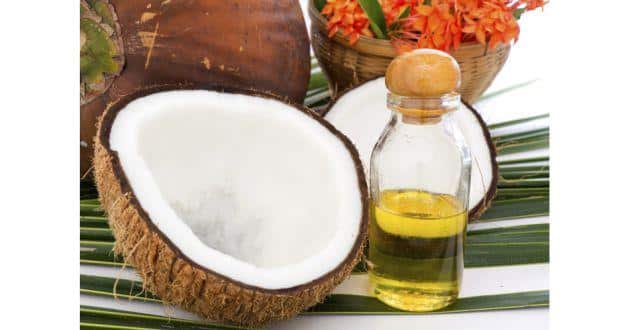 According to Neha Chandna, a well-known nutritionist, coconut is excellent for people with high blood pressure as it is low in sodium and high in potassium content. It is also rich in fibre which means a small piece can make you full for quite some time. This fibre also helps diabetics have a better blood sugar control. Why is cooking in coconut oil a healthy idea? Also Read - People with this skin type should avoid using coconut oil on their face

According to Neha, it is a source of good fats like MCTs (medium-chain triglycerides) which are easily absorbed during digestion and so it s especially good for people with poor digestion. Apart from using it as a culinary ingredient, coconut oil and creams are good for one s skin and hair it keeps the skin soft and supple, and improves hair texture. Try coconut water face wash to manage an oily T-zone. Also Read - 3 foods you can eat or apply to get thick and shiny hair

Sweta Uchil-Purohit, a nutritionist and our expert, feels that despite growing up in a Mangalorean household, her family never cooked extensively in coconut oil. This is because it was portrayed as the villain oil which caused the dreaded heart attacks over a period of usage due to the saturated fats present in it. Saturated fats were reported to clog the arteries which were the culprits of heart disease. Is your cooking oil making you unhealthy?

Even though some researches portray coconut oil as miracle oil now, she refuses to switch back to it entirely. She opines, researchers now believe that the saturated fats in coconut oil (which is entirely plant based) are absorbed in a different way by the body as compared to saturated fats from animal sources (butter, cream, ghee) and hence coconut oil may not be the main culprit.

She says, What the researchers actually mean is that coconut oil is better than ghee. This does not mean it’s a green signal to go overboard and use it in unlimited quantities. My mantra is that anything in excess is not good. Rotate your oils so that you get the benefits of all the different oils, but use oil in limited quantities and don’t forget to eat right and get your quota of physical activity. Believe it or not coconut oil can ACTUALLY help you lose weight and burn fat!

Coconut is high in fat therefore one needs to be careful and avoid over indulgence to prevent weight gain and an increase in blood lipid levels, advises Neha.

Conclusion: Even though coconut has various benefits for our body, hair and skin, using its oil for cooking everyday meals or using too much of it is not recommended. One can garnish food with it as it adds a distinct taste and have the occasional coconut mithai, but eating a lot of it is not advisable.

How to make coconut meals healthier?

Coconut chutney can be made healthy and less fattening by decreasing the coconut content and adding other ingredients like roasted coriander, urad dal, etc.

Another protein-rich recipe is coconut and paneer puranpoli. This uncommon yet delectable mix of paneer with coconut only adds to its flavour. 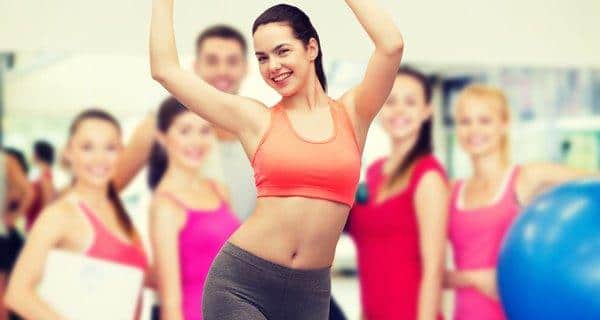 Tone your abs with this 10-minute dance workout (Video) 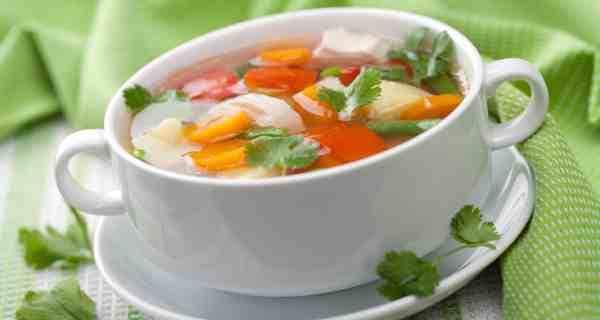 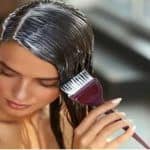 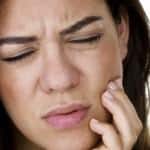