Is table salt healthier than other types of salt -- Himalayan salt, black salt, rock salt and sea salt? If not, then which is a better option? Read to know more. 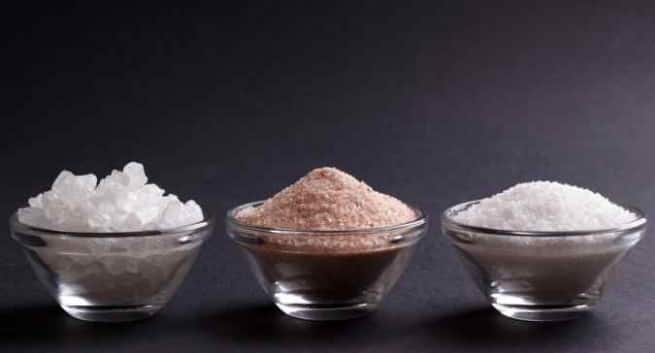 Be it a plate of vegetable salad or a bowl of fresh fruit slices, sprinkling a pinch of salt makes it tasty. But which one should you use given that numerous varieties are available in the market? Some people prefer using rock salt while others choose Himalayan salt over regular table salt thinking it is healthier than table salt. While low-sodium salt is currently preferred by many, here is what experts say when asked is low sodium salt healthier than the regular sodium-rich salt? So if you are confused which variety is healthier among table salt, Himalayan salt, black salt, rock salt or sea salt, Ms Rina Baliga, Dietician, Fitness First India, explains how to pick the best one from that lot. Also Read - Salt shakers should carry tobacco-style health warning : Expert

Table salt — is it healthy? Also Read - Are you suffering from lupus? Follow these natural remedies

Unlike Himalayan salt, rock salt, black salt or sea salt, table salt undergoes numerous processes that strip off the minerals and hence, is low in nutrients. However, the only good thing about table salt is the iodine that is added to it during the processing. And hence, when consumed in excess, it not only draws out the intracellular water but also puts pressure on the kidneys, which causes excreting more water and less toxic waste. Here are more ways how extra salt can kill you!

Although all types of salts have common benefits like balancing body pH, relieving gas and heartburn and acting as a digestive stimulant, in addition to improving taste, Himalayan is considered the best. This is because it’s the only salt that contains 84-92 trace minerals out of 118 elements known. Moreover, it is 100% natural, unrefined and unpolluted and contains comparatively less sodium than others. It is also used in medical therapy. You may like to read ways you can use salt to heal!

Also, you can choose different varieties fo salt based on the health problems. For example, black salt is best for people suffering from anaemia and goitre due to its iron and iodine content. On the other hand, Himalayan salt is beneficial for people with hypertension and osteoporosis as it is rich in minerals. Sea salt helps in eliminating mucus build-up and regulating blood pressure. And rock salt is a healthier option for those with diabetes because of its property of reactivating insulin in the body. Read more health benefits of rock salt.

As per WHO (World Health Organisation) guidelines, we need to limit our salt intake to 2gm per day as the human body needs as less as 500mg of sodium per day. A study conducted by an Australian company has shown that Indians consume about 119% more salt than that recommended by the WHO. It was noted that an average Indian consumed 10.98gms of salt per day which is more than 5 times the limit! One teaspoon of table salt contains 6gm of salt, which accounts to approximately 2300mg of sodium. Hence, we need to consume less than half of a teaspoon of salt per day per person.

Also, no matter whichever type of salt you choose, it is only slightly less in sodium in comparison to table salt. Hence, it does not mean that you can increase the salt intake. According to Rina, she doesn’t recommend more than 2gm of normal table salt and not more than 2-4 gm of Himalayan salt ( one teaspoon of Himalayan salt contains approximately 400mg of sodium). Also, other varieties like rock salt, black salt and sea salt have sodium almost close to that of the regular table salt and need to be limited to 2gm per day. As compared to table salts, other salt varieties are healthier, but remember moderation is the key. Also read about the 5 hidden sources of salt in your diet. 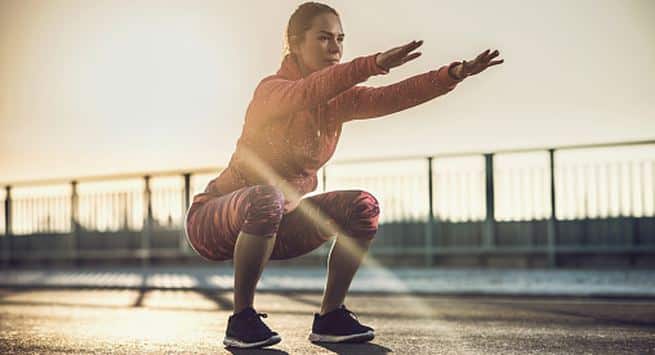 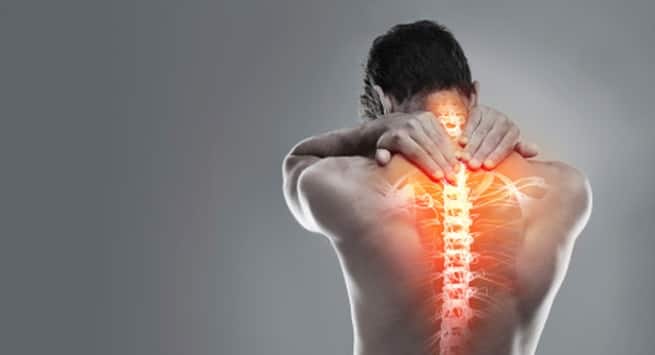