Even today Salman is known for his fit body. We reveal his fitness secrets. 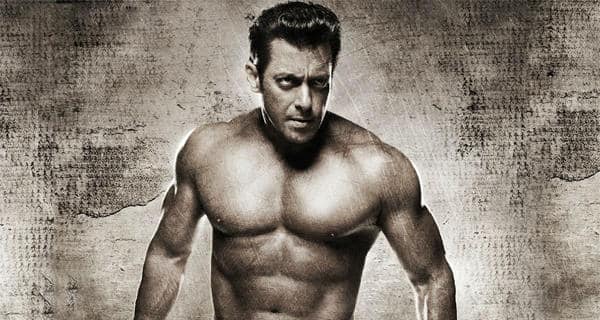 Salman Khan is the epitome of bodybuilding in Bollywood. He’s the original six-pack abs hero, the trendsetter who made biceps and a ripped body look cool onscreen. And 25 years later he still is the reigning king of Bollywood who is still known for his fitness. He continues to inspire the new generation of stars to stay fit despite their health issues. We tell you how Salman stays so fit even today. Also Read - Taapsee Pannu's nutritionist spill the beans on her shredding diet for "Rashmi Rocket"

The ‘bhai’ of Bollywood has enviable fitness levels and he takes his workout regimen quite seriously to stay in such good shape. Most people assumed that he uses steroids but insiders have debunked that rumour and claim that the secret is a gruelling workout regime. Manish Advilkar, a professional bodybuilder and fitness trainer who has trained Salman for over six years says that the actor takes his regime very seriously. While most people assume that he only focusses on weights the truth is the actor has a very tough cardiovascular regime as well.

His workout usually consists of two hours out of which one hour is for cardio. In order to make his core strong, he does about 1000 push-ups or 2000 sit-ups a day! When he does strength training, he concentrates on two body parts on any particular day biceps, triceps, legs, back or shoulders.

He even cycles from Bandra to Panvel occasionally, an astonishing 50 km. It takes him three hours and it s a distance even professional athletes baulk at. He’s definitely inspired several people to take up cycling as a fitness routine after they saw him cycle his way around to film sets, on the streets and more. Read more on how Salman has inspired us through the ages.

What s really interesting is the fact that Salman Khan s workout regime is as old-school as you can get and definitely something you shouldn t try to ape on your first trip to the gym. It takes time and patience to build up fitness and endurance levels like Salman s. He didn t get his strength and stamina in a day and it s a testament to years of hard work.

If you want an enviable body like Salman’s, it is important to eat the right kind of food. A heavy workout requires a good dose of energy from food and Salman makes sure he eats plenty of protein to maintain his muscle mass. He gets it from chicken, egg whites and fish. Apart from this, he also eats pulses and his love for biryani is well-known. These days, he has a new-found fondness for green tea which he sips from time to time to relax his senses. Here’s why you too should drink green tea.

Apart from eating the right foods, he also avoids eats junk food, sugary products and processed foods. Salman who would earlier smoke and drink alcohol has also given up these habits for his health. The actor is now a teetotaller and quit smoking too. But this wasn’t easy for him. It took some practice. At times, when he has the urge to smoke, he just fiddles with a cigarette in his hand or mouth without lighting it up.

Though Salman is extremely fit, he suffered from a serious condition known as trigeminal neuralgia which gave him a lot of grief due to the sudden shooting pain he would have. But he got treated for the same and now is better. Read more about the condition here.

Being a fitness icon isn’t easy and Salman has had his share of highs and lows. A few months ago, he was mired in a controversy when there were a few leaked images showing his body in a not-so-fit avatar. It was alleged that he got abs using VFX effects in his film ‘Ek Tha Tiger’. Whether or not this is true, he has his own fan following that considerS him to be the fitness icon of Bollywood no matter what. In fact, several actors owe it to Salman for helping them get ripped. This includes the likes of Ranveer Singh, Arjun Kapoor, Hrithik Roshan, and more.

The best thing about Salman Khan’s fitness regime is the fact that it has no frills, nothing fancy and everyone can follow it. So the bottom line is all you need is control, honesty and dedication to get that perfect body! Also see SRK’s fitness regime. 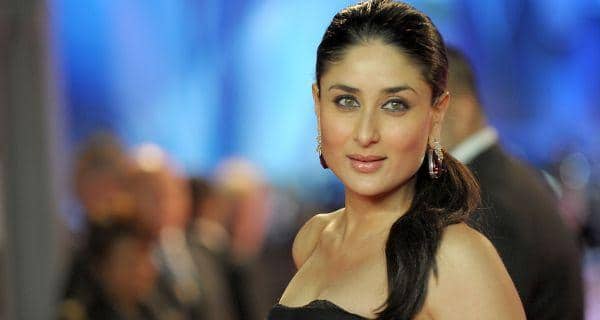 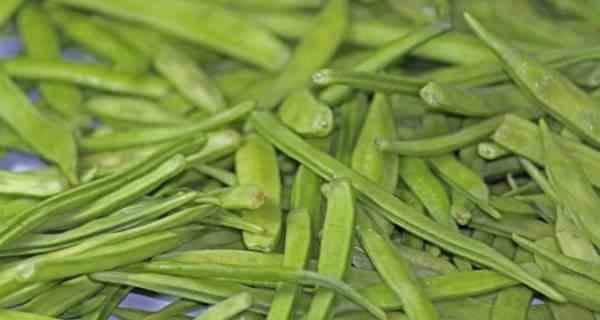