Unlock the amazing fitness and diet secrets of the Swiss master Roger Federer! 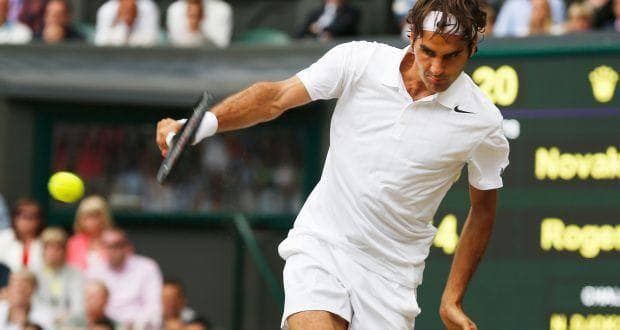 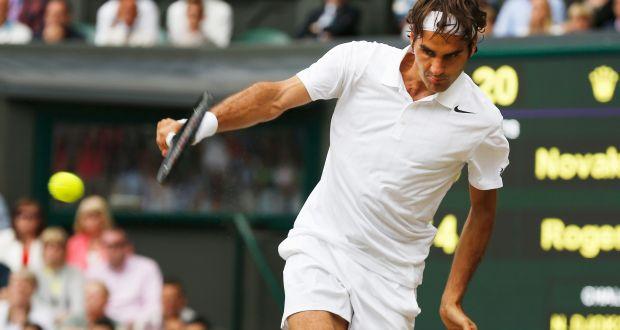 There’s no denying that Roger Federer is one of the greatest to play the game. 17 Grand Slam titles, 25 Grand Slam finals — 10 of which were in a row — puts him in a class of his own. While age might be catching up, there’s no denying his immense contribution to tennis and the fact that he has is one of those sportsmen who has transcended the sport. And all this wouldn’t have been possible without a strict diet and fitness regime designed to give him the edge over his opponents. Also Read - This is how TV actor Vivek Dahiya stays fit

Like most tennis players, his regime relies heavily on improving his footwork and core strengthening exercises. His regime allows him to play long matches and his lean physique allows him to cover the court better and dominate his opponents. Here are some of the common exercises he does: Also Read - Actress Adah Sharma swears by Mallakhamb to stay fit

This move works the torso and improves body rotation. In this exercise, he holds a barbell over his back, lunges with his left leg out at 45-degees, lowers his right leg and twists the left side of his torso forward. He then repeats the movement with his right leg.

This move works the core muscles and the upper body and also improves agility. The tennis player usually does medicine ball tosses along the sideline as he shuffles from one end to another.

Another famous Federer routine involves skipping which alternates between skipping and core exercises. Here’s how it goes:

Step 2: 30 seconds of the plank position

Step 8: Push-ups but only lowering the shoulders for 60 seconds

Step 10: Leg raises one at a time but with a motion similar to windshield vipers

Step 12: Forwards bends with your knees on the floor (movement similar to the hyperextension exercise).

Step 15:  Lie on the ground in the push-up position and then lift one leg as far as you can then lower it and raise the other leg.

Step 17: End the exercise with 60 seconds of crunches.

Now you can see just how difficult Federer’s regime really is. Along with this he also follows a strict diet which is nutritious, rich in fibre and consists of evenly spaced meals. About two or three hours before a game, he has a high-carb, low-fat and low-fibre meal to give his maximum on the court. This may consist of something like low-fat milk with breakfast cereal or pancakes with syrup. Or pasta or rice topped with tomato. Along with this he also has a lot of lean protein in his diet to rebuild, repair and regrow his muscle tissues. Along with this, he always makes sure that he gets 10 hours of sleep (which might be hard nowadays with two sets of twins in the house) every day.

As we can see from Roger’s regime, greatness isn’t just a matter of chance, but requires a lot of effort. And that’s what separates those who make it from those who don’t. 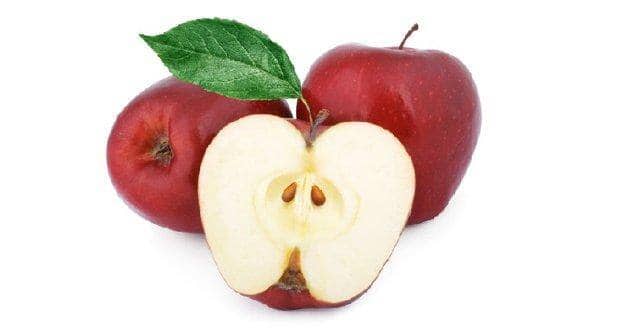 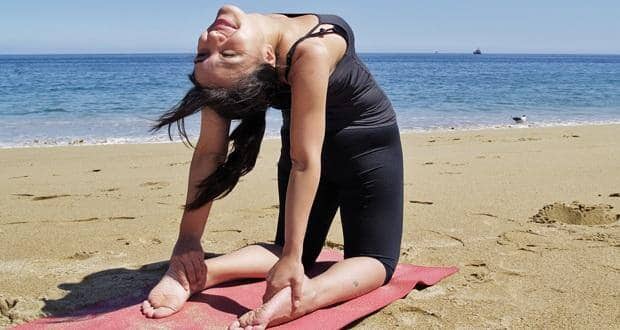