4 reasons why you shouldn’t watch TV while eating

The next time you sit in front of the TV with your plate, just remember these 4 points! 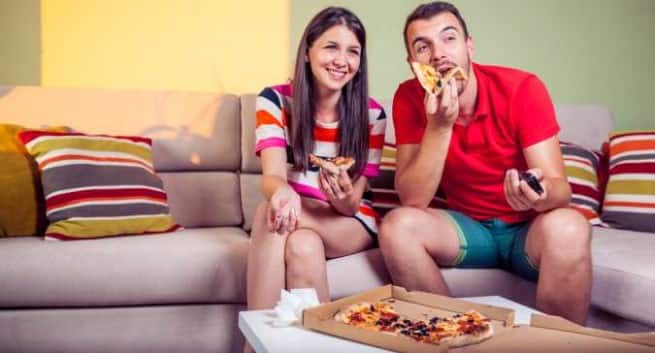 The habit of eating while watching TV might make you binge on junk food.

After a long day at work, watching TV at the end of the day helps me to relax (even though I spend nine hours in front of a computer). And so, I make it a point to watch TV while having my dinner as it helps me to unwind myself from the hectic day. And like me, there are people out there who also feel the same. But I often end up getting an earful from my parents for doing so. And if I ask why? The only answer I get is that it is not a healthy habit. However, watching too much of TVis also not a good idea. Here are 11 health hazards of watching too much TV. So to get to the roots of why you should not watch TV while eating, I asked our expert Dr Ramen Goel, Director, Bariatric and Metabolic Surgery at Wockhardt Hospitals, Mumbai, to shed on the light. Here’s is what he has to say. Also Read - Cooking food in a pressure cooker: Is it healthy or not?

1. You tend to eat more: It goes without saying that if you eat in front of TV you end you having more than what you eat in a regular meal. This is because, your mind is distracted when you watch TV and hence, you fail to realise how much and what you are eating. Moreover, you also do not know if you are full or not as you are engrossed in watching TV when having meals. Also read about why you should sit on the floor while eating. Also Read - Playing games while eating may decrease food intake

2. You might binge on junk food: Another common reason why you should not watch TV while eating is that you might choose quantity over quality, which is mostly packaged food that is loaded with calories. Most often that not, in such a scenario, the real companions to catch up with friends over a cricket match or a movie are a pack of chips and carbonated beverages. Also, most of the TV commercials are loaded with fast foods and packaged foods, which in turn make you opt for unhealthy food choices, further leading you to munch on unhealthy foods. A study published in the International Journal of Communication and Health has also revealed that people who watch too much tv binge on junk food.

3. You are at risk of obesity: Several studies have reported that dining or eating while watching TV put you at risk of obesity, especially in kids. Also sitting in front of the TV for long hours not only slows down your metabolic rate but also leads to accumulation of fats in your waist region, increasing your risk of obesity. So instead of spending long hours in front of TV and chewing your food slowly, make sure you eat your meals first and then watch TV. The same rule applies for kids as well due to the risk of childhood obesity. Here are ways to help your kid fight childhood obesity.

4. You might not feel satiated: When you sit in front of the TV and eat, the concept fo mindful eating doesn’t apply. This is because, when your mind is focussed on watching TV, it blocks the feeling of satisfaction. And even though you might have eaten a lot, you end you feeling unsatiated. Sitting in front of the TV and eating is just the same as putting things in your mouth mechanically without realising how much you have eaten. So at the end of the day, you end up filling hungry and tend to eat more.

So stop stuffing your mouth with food while watching TV and instead focus on mindful eating to reap its benefits.

Read this in Marathi and Hindi 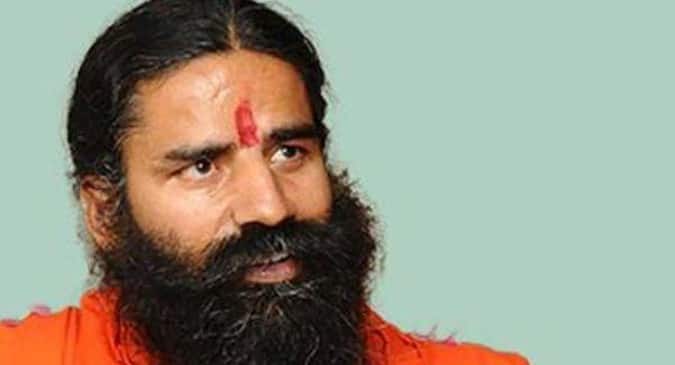