In his own words, he tells us, “No matter how good you are or how well you have fared in the game during your days, what people want out of you is results. They expect you to show results out of the team whose responsibility you have undertaken and it is the utmost responsibility of the coach to live up to that expectation. Being a coach is no mean feat.” 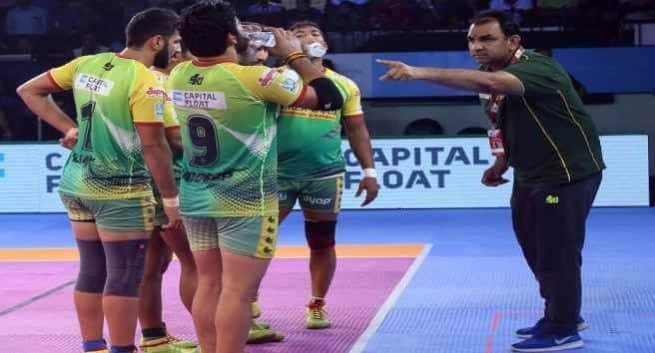 If you are a kabaddi fan and have been watching this league closely then you know that team Patna Pirates have been the unbeatable champions for the past three seasons and why not when you have the Dubki King Pardeep Narwal by your side who have crossed 700 points mark (raid points) in the recent league, success isn’t farfetched. Sure a lot goes into being the perfect player on the mat whether you are a – raider, defender or allrounder – and the person who makes sure to bring the best out in every player and help triumph over their weakness and polish their strengths is the coach. Also Read - Playing sports can help boost your mental health

While all the praises and applauds are showered on the players, in midst of all this hullabaloo we tend to forget this most important man who gives more than his 100 per cent to help a team flourish and taste the elixir of success. But in a chance interaction, we got to speak with the coach of the defending champions – Ram Mehar Singh. In a candid chat, he told us what a pivotal role a coach plays in forming a team and bringing out the best in every player without harbouring any biases. Also Read - Participation in team sports can reduce depression in preteen kids: Study

In the world of kabaddi Ram Mehar Singh, is a name to reckon. He has been conferred with the Arjuna award in the year 2002 for his outstanding contribution to the game. He was a part of the team which won Gold at the Asian Games in 1998 and 2002. In fact, he was the captain of the team that remained unbeaten in South Korea in 2002. With such accolades to his credit and the body of experience he possesses, the tower of expectation just keeps growing higher and higher with every passing day. Also Read - Be fit as a fiddle: PM Modi launches Khelo India App

In his own words, he tells us, “No matter how good you are or how well you have fared in the game during your days, what people want out of you is results. They expect you to show results out of the team whose responsibility you have undertaken and it is the utmost responsibility of the coach to live up to that expectation. Being a coach is no mean feat.”

Here is an excerpt from the interview:

What are the challenges of being a coach?

The biggest challenge of being a coach is to show progressive results out of the team that you are selecting or taking under your wings. No matter which sport it is, no matter the circumstances, it is a coach’s responsibility to bring out the best in players and help them up their ante. Selecting a team and then grooming them takes more than just physical training. It has to be a total transformation. To help each player think, believe and deliver like a champion.

To ensure consistency is a coach’s key responsibility. Success is very addictive and once someone has tasted it, it is difficult to accept defeat. But then at the end of the day, it is a game; you win some you lose some. It is necessary for a coach at these times to keep the morale of the team high and help to learn from mistakes.

The biggest challenge, however, is to keep the team united. It is also a coach’s job to develop team spirit and help players move ahead with a single-minded focus and aim.

When you talk about team spirit, tell us how you bring the players to think and connect with each other, given that everyone has a different kind of temperament?

First, we have to make it clear to the players that no matter what, no matter what their expectations and previous experiences have been with each other, now they are one team and each one of them should invincibly and single-mindedly aim for win. Of course, after that, we do have individuals with either a negative or positive outlook towards life. So, yes one has to talk it out with them to motivate them, help them see things in a better perspective, help them realise what is good for their career and why they need to think and change their perspective in a way we tell them to think. When you coach it is necessary that you bring out qualities in a person that helps him shine on the mat and even otherwise.

Tell us how it feels when you are sitting on the bench and watching your team play. What goes into your mind when your players commit mistakes or do something unexpected?

It is difficult to put in words what goes into a coach’s mind while he is sitting at the bench and watching the team play. Once the players hit the mat a coach takes a backseat and the players take over. But the level of anxiety and stress a coach goes through at that time is skyrocketing. I keep thinking constantly will they deliver, will they triumph over their weaknesses, will they follow my instructions to the T, will they forget what I taught them or will they remember. There is a deluge of thoughts that engulf me during that time. It is the same with coaches everywhere, in every sport.

How do you help them to stay motivated and bounce back after a lost match?

Especially, while coaching a team like the Pirates, who have been champions for the past three seasons, I tell them that your opponents didn’t make you lose the game you gave them the chance to win it because you made mistakes. When you lack focus and coordination, obviously the opponent is going to take advantage of it. But the next instant I try and cajole them so they can get over the defeat and play a champion’s game. A coach cannot keep criticising and scolding players over a lost match this will only make them demotivated. In fact, after a lost match it is necessary to uplift their spirits and give more attention. It is necessary to sit with them go through their mistakes to help them learn from them, to help them plan better, coordinate among each other and focus.

A coach’s job doesn’t get over even after the match ends. He is constantly thinking of ways to get the best out of the team, this calls for enormous mental energy, how do you keep up with it?

That is, of course, a part and parcel of our job, we can’t complain. Sometimes I lose sleep thinking over a lost match or brooding over the team’s bad performance. But you cannot hold on to these moments forever and have to let go else you will brush of these negative feeling to the players which will do them no good. We too need a support system in place to help us revive and stay positive. Sometimes talking to family or the support staff around helps the best is to look ahead and plan for the next game.

How much has the game changed from the days when you played?

The game more or less remains the same but what has changed is that it gained a lot of visibility because of the league and media interest. In our times, there were some wonderful players who played the sport but they didn’t get that much attention and applause. But it is good that things are changing for kabaddi, the future is bright.

Monu Goyat’s interview: An interview with Monu Goyat auctioned for a whopping 1.51 cr by Haryana Steelers for Prokabaddi Season 6 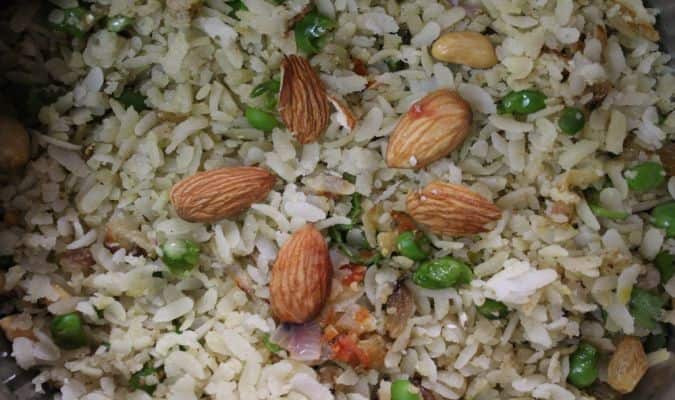 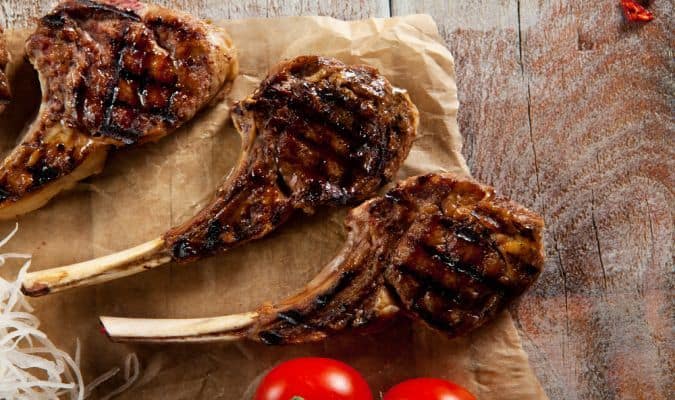 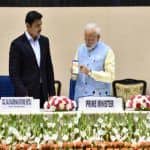 Know how rowing can help you to stay fit and fine