The actor makes a comeback after a long hiatus with Phata Poster Nikla Hero. Check out his fitness regime. 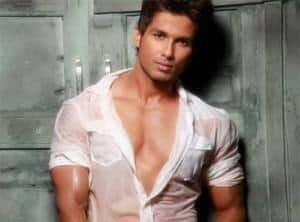 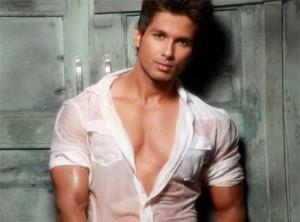 After being away from the spotlight for quite some time, Shahid Kapoor is making a comeback of sorts with Phata Poster Nikla Hero, co-starring Ileana D’Cruz of Barfi! fame. In order to make sure he gets it right this time around, the actor has left no stone unturned, be it his look in the film or its promotion. Also Read - 5 Bollywood celebs who'll inspire you to hit the gym

Shahid’s dietary habits Also Read - Anil Kapoor is all set to shoot for Abhinav Bindra biopic: What keeps this 90s superstar so fit?

Shahid who is an ardent vegetarian has proved time and again that getting six or eight-pack abs is possible even without consuming meat. Though it requires extra effort and determination, Sasha is ready to go the extra mile than eat meat products which provide most of the protein intake needed to build muscles. This means, he needs to monitor his diet and get protein from other sources. His fitness trainer Abbas Ali makes sure Shahid gets it from his meals which consist of dal, subzi, roti, brown rice, yoghurt, salads and protein supplements like whey protein. Also Read - Milind Soman turns 54 today: Know his fitness mantras

Shahid is strict about his eating habits – he likes to have his meals at proper time including a heavy breakfast, a pre and post workout snack, lunch and a light dinner.

Rather than focussing on building biceps and abs, Shahid believes in strengthening his body from within and increasing his stamina and endurance levels – biceps and abs will happen on the way. Being clear about your goals is essential and determination is perhaps what is most needed to be able to sustain his physique and the actor believes he has plenty of it.

A while ago, he was going through a bad phase professionally when a movie he was part of and worked really hard for got shelved. He put on weight and was out of shape. But in order to shape-up for his role in Phata Poster… the actor’s trainer asked him to keep his shirtless image in mind and take inspiration from it to build his body again.

Abbas divulges that it is a mix of training with strength, endurance, flexibility, core balance and metabolic conditioning that results in a physique like Shahid’s. The actor trains five times a week for at least an hour. Out of these, he does two days of functional or metabolic conditioning and three days of strength training. Shahid likes to train different body parts on different days. In addition to these, he also walks and jogs for a good seven to 10 km every week.

We hope to see the Kaminey actor back with a bang with this flick and enthral the audience once again with his chiselled looks and acting. 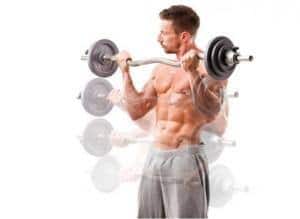 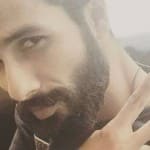 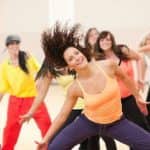 Celebrity trainer: 'Sleep on time, wake up on time, eat your meals on time and dance in your comfort zone' 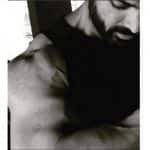 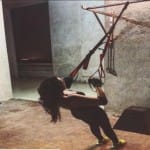 These inspiring gym photos of your favorite B-town stars will make you hit the gym RIGHT AWAY! 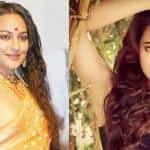