Home / Fitness / Nutrition / A portion of chicken a day will make you healthy, happy and strong

A portion of chicken a day will make you healthy, happy and strong

According to a new study, replacing red meat with poultry can decrease your risk of breast cancer. Read on to know some other significant benefits of eating chicken on a daily basis. 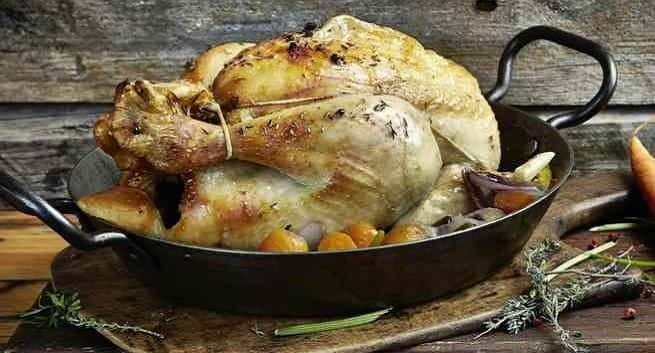 Apart from protein, chicken is rich in several minerals like phosphorus and calcium, that helps keep bones in mint condition. ©Shutterstock

If you like chicken on your dinner plate, you may be less likely to develop breast cancer. According to a recent research published in the International Journal of Cancer, eating chicken can offer protection against breast cancer. But having red meat can potentially increase your risk of developing the disease.

For the study, the researchers enrolled 42,012 women and followed them for 7.6 years. Scientists accessed their information about the consumption of different types of meat and meat cooking practices. The study result showed 1,536 breast cancer cases. It was noticed that women who consumed the highest amount of red meat had a 23 per cent higher risk compared to women who consumed the lowest amount.

Increasing consumption of poultry was linked to decreased rate of invasive breast cancer risk. It was found that women with the highest consumption had a 15 per cent lower risk than those with the lowest consumption. Breast cancer was reduced even further for women who substituted poultry for meat.

This is a common delicacy of the world. People are having it for a long time now. Based on the breeding of chicken, it is classified as free-range, organic  or conventional chicken. It has a significant nutritional value. It is rich in iron, calcium, magnesium, potassium, vitamin A, D, E, and K and can be considered as one of the best non-veg foods available. Those who are looking to shed those extra kilos must eat it as it is rich in protein. Notably, protein is the building block of our muscles. From boosting your immunity to eliminating weakness, and improving the function of the nervous system, chicken can do all this and more for you. Here are some amazing health and beauty benefits of eating chicken.

This is one of the best non-vegetarian sources of protein. It is lean meat, which means that it contains more amount of proteins and less amount of fat. A 100g serving of roasted chicken offers you 31g of protein, making it great for those who want to bulk up and build muscles.

Apart from protein, chicken is rich in several minerals like phosphorus and calcium, that helps keep bones in mint condition. Also, it has selenium which has been known to cut the risk of arthritis.

This has two nutrients that are great for reducing stress, tryptophan and Vitamin B5. Both of them have a calming effect on your body and this makes it an excellent option after a stressful day. Also, it tastes great and that too adds to its stress releasing, happiness inducing properties. Read our mega guide on how to deal with stress.

Magnesium, a nutrient present in chicken helps soothe symptoms of pre-menstrual syndrome and fight the various mood changes that a woman might experience during her periods. Here are more tips on dealing with PMS.

It is rich in zinc. Men should consume foods rich in zinc as it helps regulate testosterone levels as well as boost sperm production.

Chicken soup has long been used as a home remedy for relieving cold, flu and other common respiratory infections. The hot steam of chicken soup helps clear nasal and throat congestion while the thick fluid coats the throat to prevent invasion of respiratory linings by microbes to cause infection. A study evaluating this effect suggested that chicken soup inhibits migration of neutrophils, a type of immune cells, thereby preventing inflammation during common infections and boosting immunity.

Chicken, being rich in vitamin B6, plays an important role in preventing heart attack. Vitamin B6 helps by lowering the levels of homocysteine, one of the key components linked to an increased risk of heart attack. Besides, chicken is also a good source of niacin that helps lower cholesterol, a risk factor for heart disease development. The American Heart Association also recommends consumption of chicken over red meat since it contains less amount of saturated fats and is also a good source of omega-3 fatty acids that exhibit beneficial cardiovascular effects.

HOW TO COOK CHICKEN IN A HEALTHY WAY

Different parts of chicken have different levels of fat and cholesterol. The breast meat is the leanest with 28g containing just 1g of fat. This is followed by the chicken’s legs which has 2g of fat per every 28g.

Before you decide to cook chicken, make sure you cut of all the visible fat as it isn’t good for your heart. These fat deposits usually look white in colur, and you can ask your vendor to point it out for you if you have trouble identifying it. To make it healthier, you should first marinate it with healthy spices like turmeric, coriander along with curd so that the chicken absorbs all its nutrients and becomes tastier. After that, you could try cooking it in a pressure cooker so that the chicken is soft and tender to eat. Baking or grilling it in a microwave is also a healthy option that you can consider.

These days with the advent of cold-storage a lot of people have started consuming frozen chicken. After removing it from the freezer, thaw it in the refrigerator. Doing this anywhere else will cause bacteria to build-up. Also, once you’ve thawed a frozen chicken you should never refreeze it. So, thaw only the amount of chicken you need at that point in time. 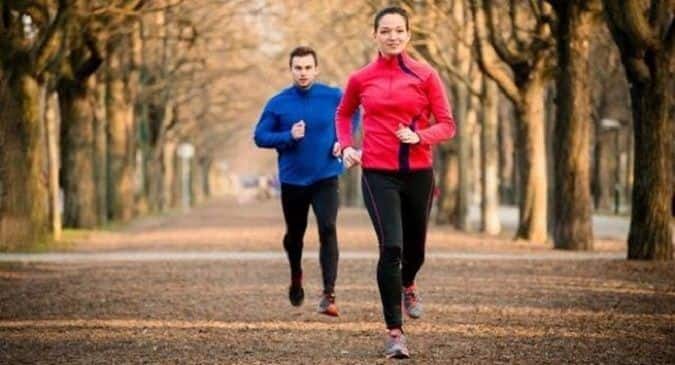 Jogging: 8 health benefits that you didn't know about 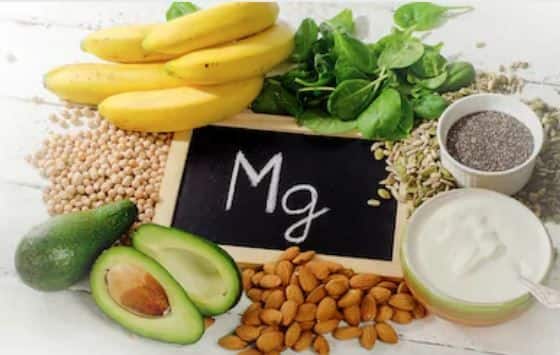 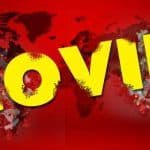 All your COVID-19 questions answered 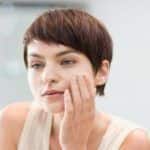 Want to keep COVID-19 at bay? Stop touching your face time and again 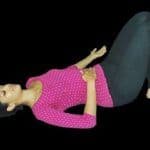 Managing COVID-19: Power up your lungs with these breathing exercises 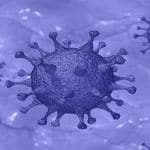 Where does India stand in terms of community transmission of COVID-19? 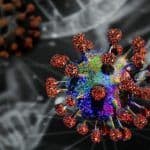