Home / Fitness / My family is forcing me to become a raw vegan. Is it healthy? (Query)

My family is forcing me to become a raw vegan. Is it healthy? (Query) 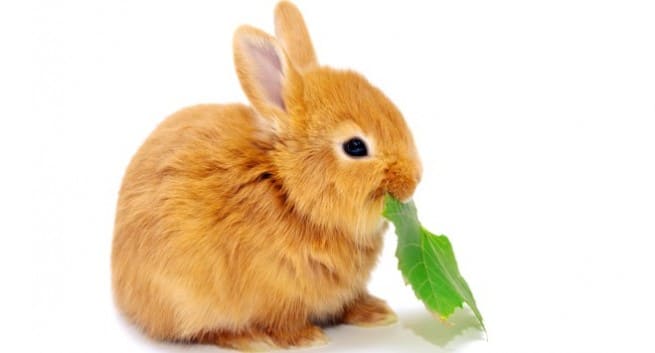 I am a 28-year-old software engineer. I come from a south Indian Brahmin household where non-vegetarian food was strictly banned. But today they have made a transition from veganism to raw veganism for health and spiritual reasons after they started following a guru who advocates this lifestyle. They eat only fresh fruits and vegetables without adding oil or salt to their food. Lately, they have been forcing me to go on this diet but I think it is making them terribly deficient in vital nutrients. Is this a healthy practice? Also Read - Are you a vegan? You may experience a worse hangover than meat eaters

Also Read - Protein deficiency: Know how to deal with this

As you rightly suspected, any diet that is restrictive in nature will cause deficiencies. Do not follow such diets without proper research. The premise for raw veganism is that most nutrients are lost when we cook it. Ironically, a lot of enzymes in raw food get destroyed in the human gut. An only raw diet entails consuming vegetables, fruits and leafy vegetables in their uncooked form. They won t be able to eat grains, lentils and pulses which will be too hard to chew. Also Read - The big raw food debate: An ayurveda perspective

Vitamin B 12 or cobalamin is a nutrient which is primarily derived from animal products such as shellfish, liver and mackerel and plant products like plant milk and soy. It helps protect nerve cells and produce genetic material for the human body. Vegans are often found deficient in this vitamin which adversely affects their neural health. Apart from that, they also lack in Vitamin D, long-chain omega-3s, iron, calcium, zinc and iodine. Pregnant or breastfeeding women and growing children following the raw vegan lifestyle will particularly be affected.

How to counter this problem?

There are plenty of plant sources that could provide you with omega 3 fatty acids. Some of them are hemp seeds, flaxseeds, walnuts, soybeans and chia seeds. However, the alpha-linolenic acid (ALNA) in these foods are not easily converted to omega 3 as compared to animal sources. So vegans will have to counter this problem by taking 200-300 mg of eicosapentaenoic acid (EPA) and docosahexaenoic acid (DHA) through algae oil supplements.

Include foods rich in Vitamin D and B12 along with calcium or have dietary supplements daily. If you want to improve your absorption of iron and zinc, have fermented food and sprouts.

Lastly, advise your parents to visit a dietician or a nutritionist before they take up such lifestyles. In case they have underlying heath problems, they should consult their physicians first. Lastly, I would advise them to not impose their practices on you or your siblings.

Could your gym routine be wrecking your sex life? 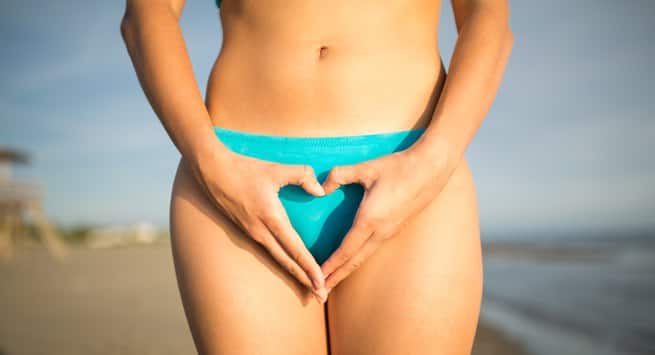