Home / Fitness / Man of Steel: How Henry Cavill got in shape with the Superman Workout

Man of Steel: How Henry Cavill got in shape with the Superman Workout

Playing Superman on the big screen is an almost insurmountable task. The Man of Steel is the epitome of male evolution, a man who combines a Greek god physique with all that’s good and right. Gettin

Playing Superman on the big screen is an almost insurmountable task. The Man of Steel is the epitome of male evolution, a man who combines a Greek god physique with all that’s good and right. Getting in shape for this role couldn’t have been an easy task and Henry Cavill said that it was ‘hell and wonderful at the same’. Incidentally, his trainer for the movie was Mark Twight who whipped into shape the actors of director Zack Snyder’s previous venture 300 including Gerard Butler so that they looked like real Spartans. The 300 Workout gained a lot of prominence on the net with its old school ‘No Pain, No Gain’ motto. Like Hugh Jackman did for The Wolverine, Cavill adopted a 5000-calories-a-day diet in the beginning of his training to pack on 20 pounds of muscle to his frame. His regime consisted of intensive cardiovascular workouts, bodyweight training and mixed martial arts. Also Read - This is how TV actor Vivek Dahiya stays fit

‘You’ve got to eat protein first, then a little bit of carbs … you’ve gotta keep your hunger levels going,’ he told Total Film. ‘I’m training two and a half hours a day, pushing my body beyond its normal limits, putting on a lot of muscle mass and just making myself look like Superman.’  The hard part starts after that, what professional bodybuilders call sculpting. ‘The leaning down phase is the hardest because although you’re looking great, you’re always in a bad mood because you’re so hungry,’ Cavill told Glamour. Also Read - Shahid Kapoor looks incredibly fit at 38

The actor reveals that after filming his Man of Steel shirtless scene he just let himself go by gorging on apple pie, a tub of ice cream and pizza! ‘The biggest treat was after a six-week phase when I was getting in shape for shirtless scenes,’ he told Shortlist. ‘After that, Zack Snyder bought me an amazing apple pie and a tub of ice cream. Then I ordered a pizza as well, and didn’t even go home — I just sat in a trailer afterwards and ate it. I passed into a food coma after that.’ Also Read - Actress Adah Sharma swears by Mallakhamb to stay fit

It really is difficult to imagine the Man of Steel gorging on pizza and ice-cream but we guess he deserves it after the workout.

He spent 5 months training intensively with cardiovascular workouts, bodyweight training and mixed martial arts. For a while he was actually working out 7 hours a day. The weight training regime consisted of 2-3 hours of lifting which were constantly changed to target different body parts and make his muscles grow.

His weightlifting mainly consisted of powerlifting (more sets, less reps than normal workouts) which helps stimulate muscle growth and burn a lot of energy at the same time. These consisted of exercises like clean lifts, squats, deadlifts, presses and bench presses. The workout was very similar to the 300 workout with some extra mass building added to it. The method involves targeting three body parts per workout with eight exercises and training several sets per exercise for 8-12 reps.

Gradually, the workouts get more intensive (more weights, more reps) over a period of months so that your body sculpts and burns all the excess fat. To top it, this workout needs a lot of sustenance and Cavill was actually packing in 5000 calories a day! This is very necessary to ensure that the body gets enough fuel to sustain him through the gruelling exercise regime. The diet comprised a massive amount of protein from eggs, chicken, meat and pulses as well as healthy carbs like fruits and vegetables (Note: Most people think of bread or rice when they hear carbs but the fact is that both fruits and veggies are excellent sources). One thing’s for sure, the Superman Workout isn’t for everyone, but then the Man of Steel is the saviour of mankind, the most iconic superhero and a man playing him would have to look the part. 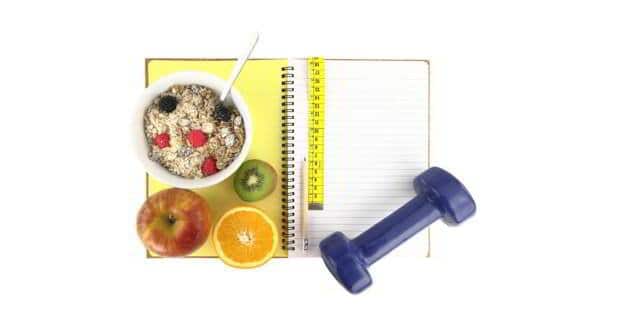 How to track number of calories burnt and gained? (Query of the day) 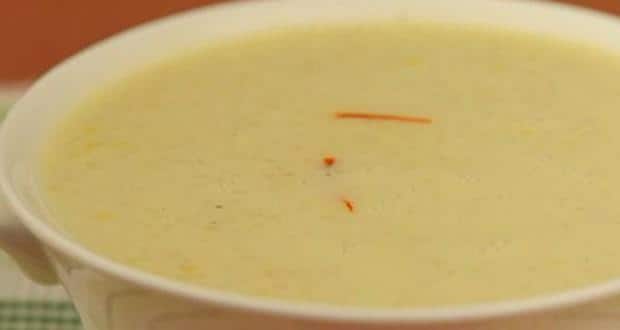