Mahendra Singh Dhoni's injury: What is a hamstring strain? 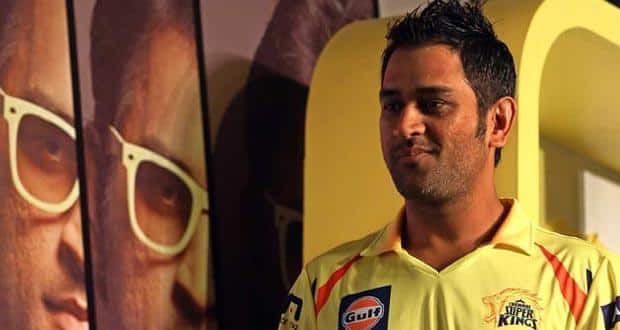 Indian captain Mahendra Singh Dhoni is set to miss the second match in the tri-series after a hamstring injury which was sustained while batting in the first match against West Indies on Sunday. Sources in the BCCI claim that he'll be examined by doctors before deciding any future involvement in the series. The skipper who recently silenced his critics with a thumping victory in the ICC Champions Trophy also deputed Dinesh Karthik to keep wickets during the match.

'Dhoni is not feeling good. He is going to be examined. He has a hamstring issue,' a source in the BCCI said in Mumbai. 'The selectors will decide once the report is finalised. He won't be asked to return yet. One match is over and only three or four games (if India make the final) remain,' he said. But what exactly is a hamstring injury? To figure that out you need to know: 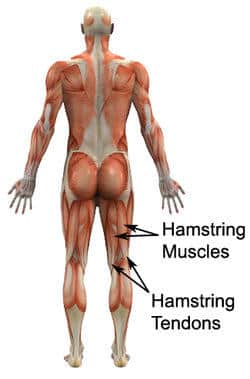 The hamstring despite its name is not really a string but tendons that attach the large muscles at back of your thigh to the bone. While it's become common among layman terms to call all the muscles which lie behind the thigh 'hamstrings', they are actually three different muscles -semimembranosis, the semitendinosis, and the biceps femoris muscles. The hamstring helps us bend the knee, extend the hip and while they're not very active when walking or standing but play an important part in running, jumping and climbing.

According to WebMD, hamstring injuries are extremely common and painful and occur mostly to skaters, runners and to soccer and basketball players. It mostly occurs when the hamstring muscles are stretched beyond their limits. It's actually very common in football and in any given season over 40% of all injuries that occur to players in the English Premier League are hamstring injuries. It can also occur among gym goers if they start doing lower body exercises like squats without stretching and warming up properly.

Dr Dilip Nadkarni, orthopaedic surgeon and sports physician(and a pretty good singer who croons for a cause) adds, 'These muscles are responsible for bending or flexing our knees. The hamstring gets stretched in many sporting activities, when we suddenly bend our body forwards. When the forces are too great, these muscles can get stretched beyond the elastic limits and tear. There could be a minor pull or a strain or in severe cases a frank rupture. Among cricketers, wicket-keepers and close-in fielders are particularly prone to hamstring injuries. Outside cricket, Kabaddi and Kho Kho players also have their share of hamstring injuries.'

Symptoms include bruising and severe pain in the thigh and lower buttock while walking. There's also a feeling of something popping or snapping within the back thigh.

Adds Dr Nadkarni: 'The rehab consists of rest followed by graded stretching and strengthening exercises. In the acute phase RICE is important. RICE stands for Rest, Ice, Compression and Elevation. Painkillers and non-steroidal anti-inflammatory drugs help relieve the pain and spasm. Physiotherapy consists of gradual stretching exercises to ensure that the muscle does not heal in shortened state. Strength training is very important where resistance training is given to the recovering muscle. Very rarely is surgery required to repair the torn muscle.'

The most important way to prevent muscles injuries is to warm up properly before participating in any sporting activity. A good warm up should last at least 20 minutes and involve stretching. Dr Nadkarni says: 'The most common sequel to hamstring injury is recurrence of injury. If the healing is not complete and the sportsperson returns to action, a re-tear is seen. The sports person should await clearance from the orthopaedic surgeon or treating physician before starting competitive sport.'