Japanese food is not all about sushi — Try Shabu Shabu

This delicacy changed my concept of healthy food and will definitely change yours too. 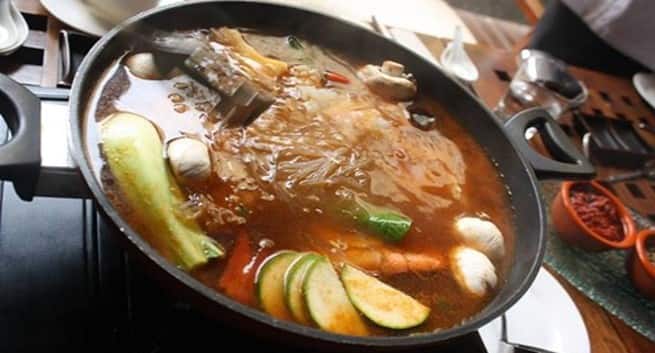 One of the tastiest and healthiest meals I have ever had in life is the Shabu Shabu. It is a Japanese delicacy and spells health from the first morsel. You ll be surprised to know that Japanese food is slowly gaining popularity in India and the less oil and blend of spices adds a healthy angle to it too. For curious souls like me, desiring to learn the meaning of the name Shabu Shabu led to an interesting discovery. It s derived from the sound the ladel makes as you stir the dish, which is a broth. Times have changed and we now have high tech gas stoves that can easily occupy a place on your table to boil the flavored broth. Also Read - Black raisins: Just a handful every day will keep the doctor away this winter

A Shabu Shabu experience would be something like a live barbeque. A gas stove is placed on the table with a cooking pot full of broth. You may choose between chicken and vegetable broths and also pick your preference in spice level. You are then served a platter of fresh raw meats and veggies and sides of par boiled noodles and select dipping sauces. All you need do is add your choice of veggies and meat in the boiling stock along with some glass noodles and wait out for three-four minutes. You can then serve yourself big helpings of this broth along with the meats and blanched vegetables. Also Read - Have a pinch of hing or asafetida daily to keep many diseases away

I tried everything from shitake mushrooms, baby spinach, pak choy, Chinese cabbage, spring onions, white fungi, black fungi, green and yellow zucchini, basil, mild beetle leaves, tenderloin chicken, salmon, prawns, squid and lots more. As you already see, there were endless options for vegetarians in Shabu Shabu too. It s a complete meal in itself with proteins, carbohydrates, fibre and loads of flavour to leave you satisfied.

The soul of Shabu Shabu lies in the broth. If the broth is perfect, all the raw vegetables and meats are going to absorb the right flavors and come out tasting amazing, adding to the overall zest and quality of this cuisine type. I can t stop raving about Shabu Shabu and can definitely travel distances to savour it. It changed my concept of healthy food to the extent that when someone mentions health food, Shabu Shabu is what comes to my mind. 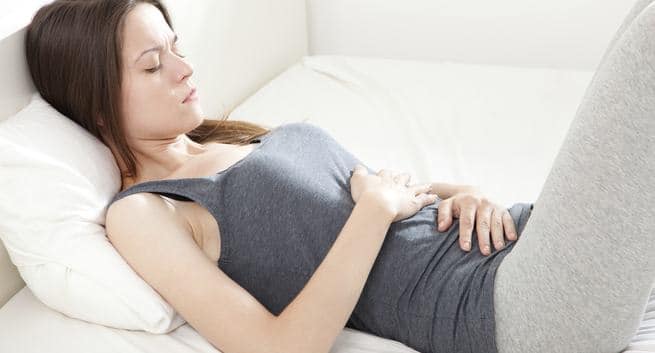 6 yoga asanas you should perform during that time of month