Home / Fitness / Jalebi among the 8 most fattening and unhealthy snacks in the world!

Jalebi among the 8 most fattening and unhealthy snacks in the world!

The ubiquitous jalebi makes it to the list of unhealthiest snacks around the world! 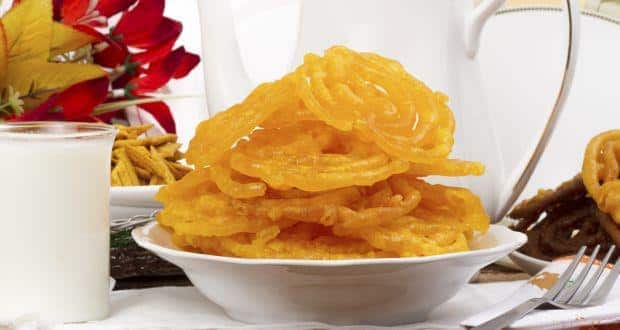 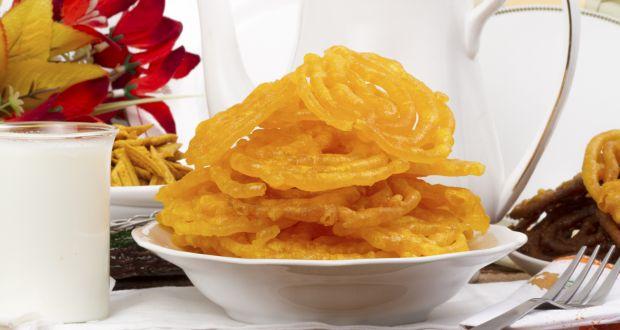 Jalebi is one of the favourite sweets of Indians, but it has featured on an American news website’s list of fattening food items across the globe. Huffingtonpost.com has come out with the following list of unhealthy dishes in the world: Also Read - Give a healthy twist to your favourite mithais this Raksha Bandhan

1. Jalebi, India: Jalebi is a deep-fried dough that is soaked in a sugary syrup. This plain fried dough is unhealthy on its own. Calories: One jalebi has 123 calories, and no one eats just one! Also Read - Social media peers can influence your eating habits

2. Calzone, Italy: A traditional calzone uses the same amount of dough as an entire pizza-which serves four people. The Campania region of Italy gave birth to this version of pizza that is even unhealthier than the original. In a calzone, tomatoes, mozzarella and other traditional pizza toppings are stuffed into an easy-to-eat dough pocket and then served. One calzone typically has 290 calories which makes it really, really unhealthy! Also Read - Junk food consumption ups allergy risk in kids

3. Acaraje, Brazil: A mere tablespoon of palm oil contains seven grams of saturated fat that makes the food taste great but is bad for health. Brazil’s acaraje is a black-eyed peas formed into a ball, deep-fried in palm oil, and then stuffed with spicy pastes made from dried shrimp, ground cashews and more palm oil. One tiny Acaraje packs in 43 calories.

4. Churros, Spain: A popular way for locals here to start the day is with a meal of churros. These are fried-dough pastries which are dipped in sugar and cinnamon and then dipped in a thick hot-chocolate drink. One churro has 116.2 calories.

(Read: Is eating out making you fat?)

5. Khachapuri, Georgia: It’s a bread bowl that is stuffed with melted cheese and topped with an egg and a large pad of butter. Calorie count: 423 calories

6.  Nutella crepes, France: Two tablespoons of sweet chocolaty Nutella spread has 200 calories (110 of which are from fat). Many street carts and restaurants there fry up batter in butter and make thin pancake-like pockets which deliver Nutella. The crepes are usually topped with powdered sugar and sometimes even whipped cream.

7. Deep-fried Mars bars, Scotland: A Mars bar which is deep-fried is a melted chocolate bar. The Mars candy company feels that the deep-fried dessert is not in line with the company’s goal of promoting a ‘healthy and active’ lifestyle.

8. Ramen, Japan: Ramen has exploded in popularity over the last few years. It is a traditional Japanese soup dish consisting of noodles in broth, topped with a variety of meats and vegetables. Soup is basically a health food but the broth is made with beef, lard and oil that really packs a fat punch even if the noodles aren’t fried. (Read: 6 surprising things that are making you fat (Gallery)) 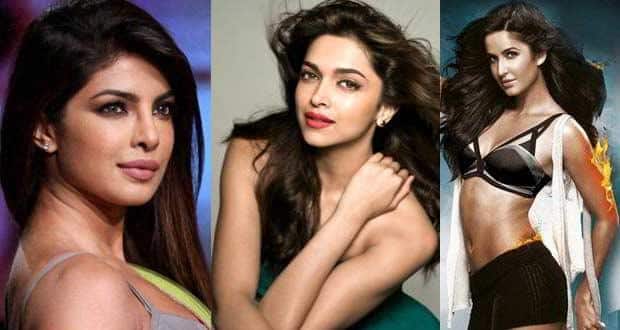 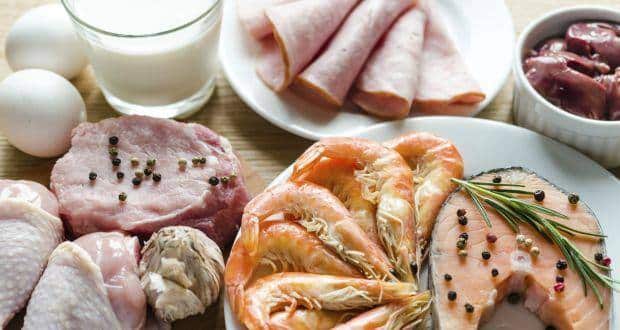 How many calories should I eat to gain weight? (Diet query) 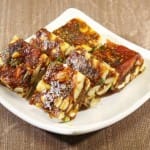 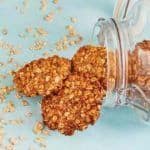 Healthy recipes: Binge on sweets guilt-free with these 5 tips