Is Parineeti Chopra’s 8 kg weight loss in a month a good idea?

According to a leading daily, Parineeti Chopra is gearing up for her role in Hasee toh Phasee by shedding eight kg in a month’s time. The bubbly actress who impressed the masses and critics with her 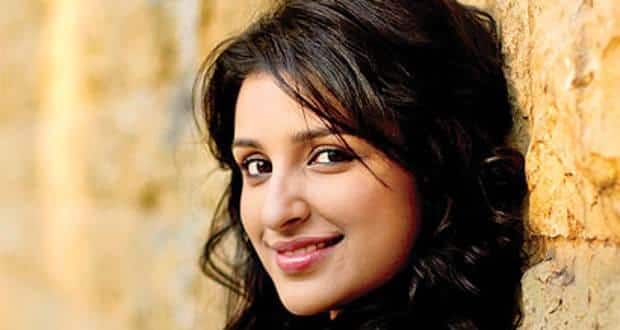 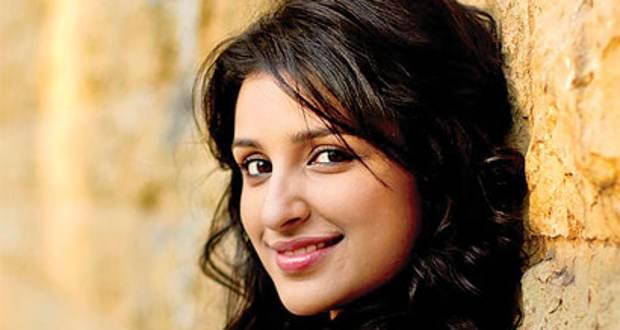 According to a leading daily, Parineeti Chopra is gearing up for her role in Hasee toh Phasee by shedding eight kg in a month’s time. The bubbly actress who impressed the masses and critics with her performances in Ishaqzaade and Ladies vs Ricky Bhal is all set to look sizzling onscreen. Certain portions of the film need her to look svelte and sexy and she plans to get rid of those extra pounds before the shooting begins i.e. in a month. Also Read - World Bicycle Day 2021: 5 Bollywood Actors Who Love Cycling

While actors and actresses keep changing their body structure as per the demands of their roles, becoming leaner or muscular at times, is it really healthy to do so? Also Read - Parineeti Chopra’s Workout Regime: Heavylifting For Now, Cardio Can Weight

Nutritionist Naini Setalvad says that it is certainly possible to lose eight kg in a month but strongly advises not to go ahead with it as it is absolutely unhealthy and dangerous. “Following crash diets usually has severe side effects and it takes a toll on your health – both, in the long run and in the short term. Therefore, I do not recommend it,” she says. Also Read - Take Your Workout Game One Notch Up With Kubbra Sait’s ‘Twisted’ Fitness Formula

Urmi Kothari, an alternative fitness professional says, “Ideally one to one and a half kg per two weeks is considered safe for a healthy but slightly overweight person. For a person who is heavily overweight, the first few kg lost could be just reduced bloating which happens due to water retention. In Parineeti’s case, eight kg in a month could be pushing the envelope slightly.”

Kothari advises that she should focus on inch loss and fat loss more than weight loss. This can be achieved through interval training, minimum five times a week since she has a deadline. Even then a day’s rest is needed.

Our advice to Parineeti to look svelte and sexy:

1. Stick to interval training in running or spinning. High intensity interval training promotes fat burn and increases after-burn which helps increase calorie burn at rest i.e. basal metabolic rate even after the workout is over.
2.  Combine weight training with cardio bursts—skipping or jogging on the spot or jumping jacks
3. Do mainly full body workouts but with emphasis on certain muscle groups which will aid calorie burn
4. Get good sleep as it regulates appetite hormones and is needed to recover and also helps lose weight
5. Eat well! Eat lots of lean meat, nuts, greens, and fish

6. Alternate or balance between low and average carb intake so as to avoid energy slumps if any, and keep up the motivation. Varying calorie intake on different days of the week (type of nutrient intake matters to a great extent), can also keep the body guessing and prevent plateau effect

7. Snack on fruits instead of having cereal/grains/pulses in-between meals

This is a safer way to workout, without causing harm to your body and also looking slimmer than before. We hope Parineeti can benefit from this advice. Or if you plan to shed some extra kilos then following this will help you a great deal but don’t forget to do it under the supervision of a trainer. 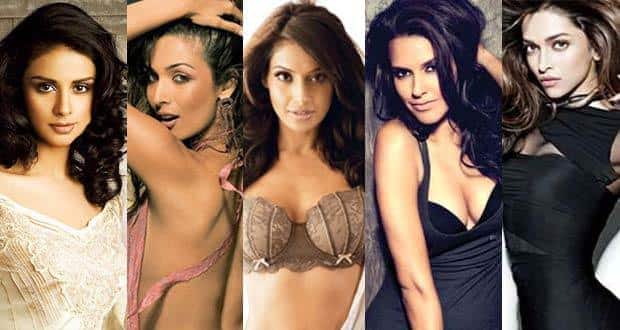 Bollywood divas and their fitness secrets 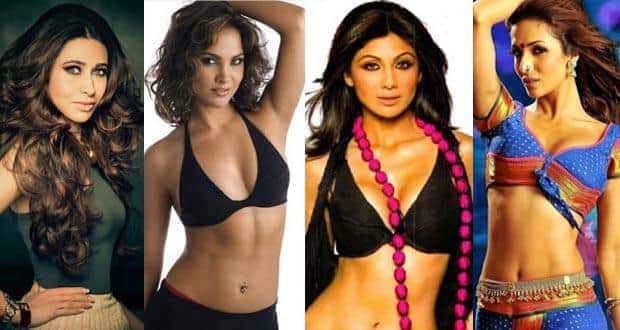