The IPL season is back again and it’s time to support your favourite teams and players. While there is a lot of young blood to watch out for, the older set is in no mood to back out. They are in top 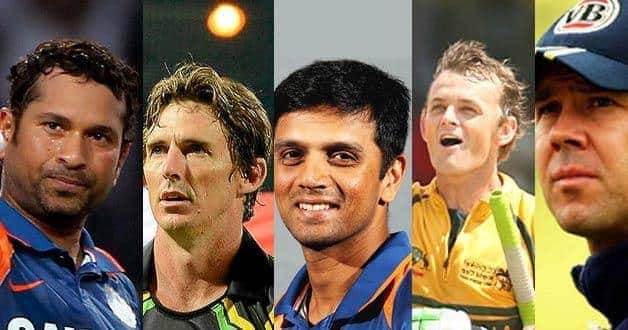 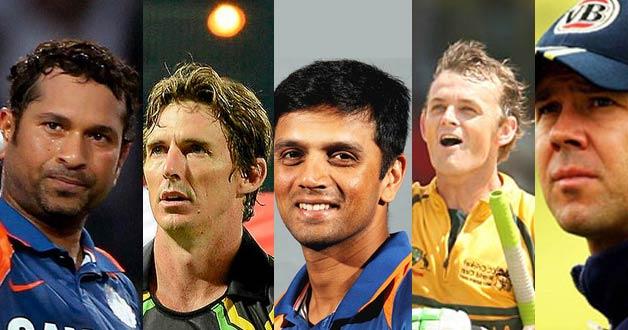 The IPL season is back again and it’s time to support your favourite teams and players. While there is a lot of young blood to watch out for, the older set is in no mood to back out. They are in top form and ready to charge and walk away with glory for their fans and team. Also Read - Secrets behind a healthier, happier life as you age gracefully

Experienced players who are inching towards or are in their 40s, are in no way less competition to the young guns. In fact, a few of them are vying the place for the player to watch out this IPL season. So what keeps them going even at this age? Here’s the fitness secret of five senior players. Also Read - It's never too late to start working out

Athletic and fit, Ponting is one player to watch out for this IPL season. Post his international retirement, he is playing more freely but is still in the best shape. He works out hard in the gym to strengthen his core and be more agile and his hard work clearly shows on the field – he is one of the best fielders.  This season, he leads Mumbai Indians as their captain.

Sachin’s fitness is ample proof that one can be the best at any age. His dedication and skills coupled with hard work have made him India’s pride and a living legend of the cricketing world. He follows a high-carb diet with equal amounts of protein and fat. He loves Bengali and Thai cuisine and cannot say no to seafood and sweets. Being a sportsman, he stays in shape playing and practising for the sport but also indulges in breathing exercises to relieve stress and recharge himself. He is all set to win the IPL for his team, Mumbai Indians.

‘The Wall’ as he is fondly called, Rahul Dravid has managed to stay fit throughout his career. His regimen includes waking up early and meditating for half an hour and going for a metabolic run. He also hits the gym thrice-a-week where he does light weight training and cardio, aerobics and yoga to improve his flexibility. It is also important to eat right and Dravid certainly knows that. He keeps sports nutrition packets handy which help him recover and rehydrate after a workout. He captains Rajasthan Royals this IPL.

Adam or Gilly, is very serious about his workouts and diet. Though his kids keep him busy as he has to run after them, he manages to take out time for exercise. He eats around 5-8 meals a day to keep him going. These mainly consist of fresh fruits and veggies, carbs and proteins. He loves wines and Chinese food but restricts himself to eating as per his diet schedule during tournaments. He plays for Kings XI Punjab in this IPL season.

His comeback last year was a big surprise and this year too, he is part of the game. His age has not deterred him or the cricketing faculties. He was one of the fittest in the Australian team and he proved his endurance a few years ago by winning the bleep test. Though he keeps a low profile, he’s spoken about his concern about being fit even in his later years. He plays for Rajasthan Royals this IPL season. 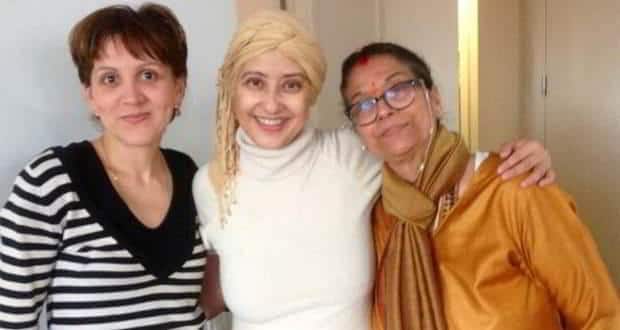 Manisha Koirala on the road to recovery from ovarian cancer 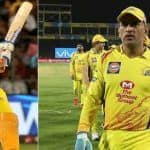 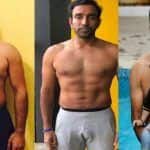