Hrithik Roshan edged out the likes to Vidyut Jamwal, John Abraham, Salman Khan and Farhan Akhtar to be voted the actor with the best abs in B-town! 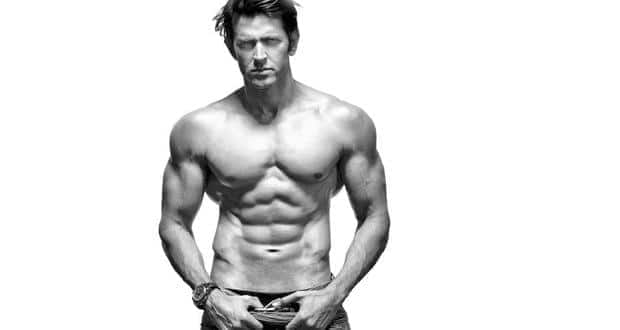 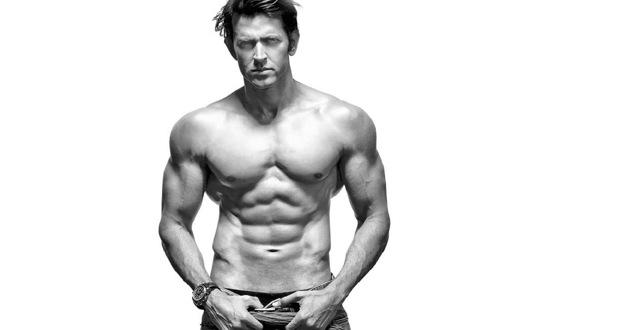 We asked the www.thehealthsite.com readers which actor they thought had the best abs in Bollywood and Hritihk Roshan, still riding high on the success of Krrish 3, simply blew the competition away. He garnered a massive 47.88% of the votes leaving the likes of Vidyut Jamwal, Salman Khan, Farhan Akhtar and John Abraham in his wake. Also Read - 4 powerful yoga asanas to build six-pack abs quickly and safely

The actor was in really bad shape before the shooting of Krrish 3. That’s when he heard about Kris Gethin, the author of The Bodybuilding.com Guide to your Best Body. And thus began his training with Kris’s 12-week Body by Design plan. The results were immediate and dramatic. He said: ‘I look at myself and I am amazed that something like this is possible. It was a twelve-week transformation, but we completed it in ten weeks. ‘I’m just amazed at the possibilities of the human body and how easy it was. There was no sacrifice. Everything just flowed. I was loving my meals. They were nutritious as well as tasty. I don’t think I can go back to ‘normal’ (if I can say ‘normal’) kinds of food again, where it’s just about taste and not about nutrition.’ (Read: How Hrithik Roshan got fit for Krrish 3 and for life) 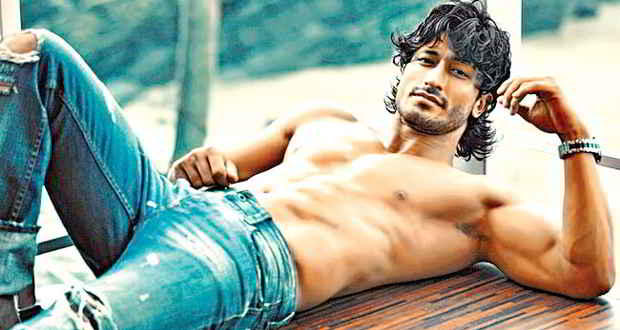 Vidyut Jamwal comes second in our list and he represents that school of thought which doesn’t think a gym is necessary to look fit. Vidyut’s fitness regimen includes training early in the morning from 6 am to 11 am and then again from 5 pm to 9 pm. He does a mix of martial arts, kalaripayattu, gymnastics, jiu jitsu (a martial art and combat sport) and parkour (similar to street gymnastics with the aim to move as quickly and efficiently from one obstacle to the other using only one’s body), at times creating innovative combinations by mixing different art forms. He is a pure vegetarian and so eats four meals a day. Though he is not a follower of a strict diet, he believes in having a balanced yet tasty meal. He does avoid aerated drinks and oily food. (Read: Vidyut Jamwal’s fitness secrets) 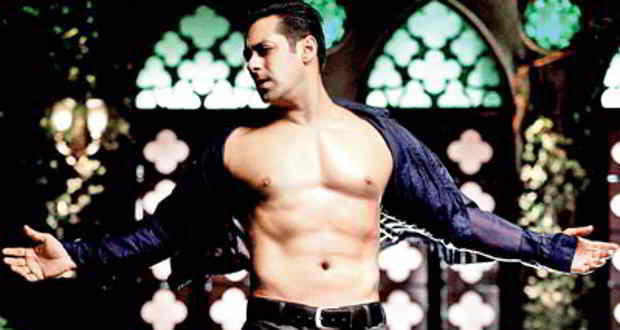 Bollywood’s original poster boy still remains very popular with the masses and continues to give younger colleagues a run for their money. The actor takes his regime very seriously. Legend has it that the Bigg Boss host can still do a1000 push-ups or 2000 sit-ups in a single sitting! What’s really interesting is the fact that Salman Khan’s workout regime is as old-school as you can get and definitely something you shouldn’t try to ape on your first trip to the gym. It takes time and patience to build up fitness and endurance levels like Salman’s. He didn’t get his strength and stamina in a day and it’s a testament to years of hard work. (Read: Salman Khan’s fitness regime) Not an actor known for his physique the actor completely blew everyone away with his performance in Milkha Singh’s biopic Bhaag Milkha Bhaag where the actor’s perfectly chiselled runner’s body sent the women into a tizzy. The actor underwent a very strict regime to get in shape. His trainer told us that to achieve the complete physique, it actually took them a year, where he would train for 4-5 hours each day! (Read: How Farhan Akhtar transformed his body) 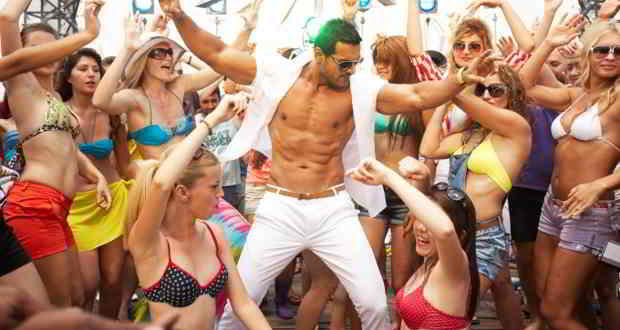 The actor was in very bad shape till recently and Hritihk’s trainer Kris Gethin helped him get back in shape using Neil ‘Yoda’ Hill’s Y3T and his own DTP method. Kris Gethin told us, ‘He predominantly trains four times a week. Each session is about 45 minutes long and is extremely intense in nature. We follow a training style called Y3T but include my own training style called DTP every third week. But he does cardiovascular exercise twice a day, every single day for about 30 minutes.’ (Read: How Kris Gethin whipped John back into shape) 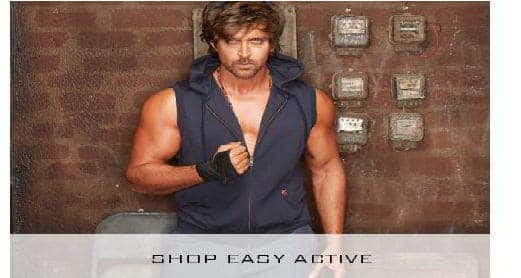 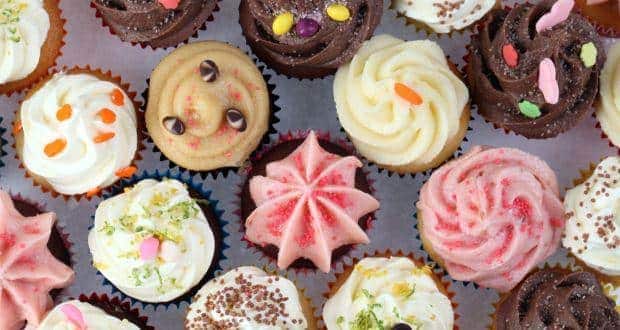 10 sugary products you should avoid for your health’s sake! 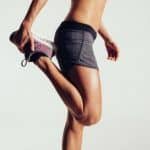 Stuck at home amidst quarantine? Try these 4 exercises that require very little space