How US President Barack Obama and wife Michelle keep fit

It seems like President Barack Obama is set to continue as the leader of the free world, edging out his rival Mitt Romney. Whether that’s a good thing or not is beyond the scope of a health site but 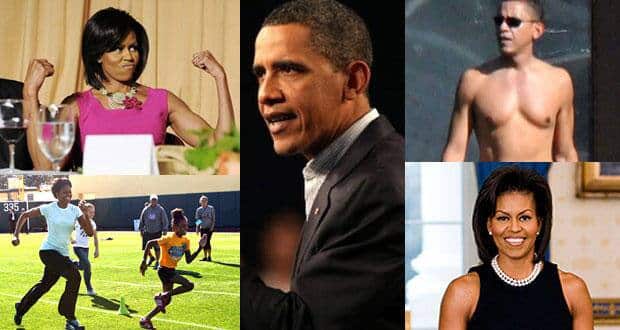 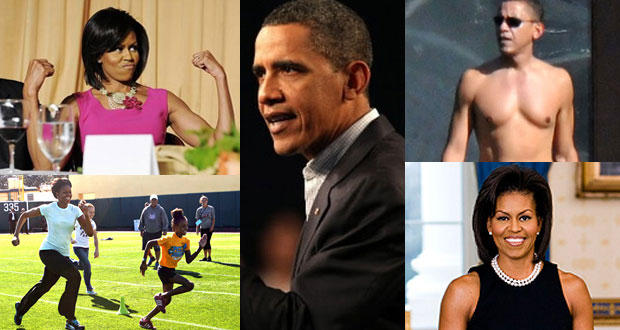 It seems like President Barack Obama is set to continue as the leader of the free world, edging out his rival Mitt Romney. Whether that’s a good thing or not is beyond the scope of a health site but what’s without doubt is the fact that the Obamas are among the fittest residents to bunk up in the White House.  So, we decided to figure out how the Obamas, arguably the busiest couple in the world manage to stay fighting fit: Also Read - Obama to support cancer reaserch, creates 'cancer moonshot' task force

Here are five things they do to keep in such good shape: Also Read - Barack Obama will present the National Medal of Science to an Indian-American professor at Harvard

On her daughters’ school days Michelle Obama actually wakes up at 4:30 or 5 am to exercise!  She actually beats her presidential husband to the gym and claims that he often turns up when she is halfway through or about to finish her workout. So we guess that solves the when-to-workout dilemma.

The President and his better half have never missed a single day of workout! In fact, he’s so dedicated that he actually turned up in the gym the next morning after clinching the presidency in 2008! In Dreams of my Father, Barack stated that he started exercising seriously when he turned 22 starting with 3 mile runs and has kept at it all his life. Michelle too shows similar obsessive dedication and actually carries a skipping rope around. And if she doesn’t have a rope or space, she alternates between jumping jacks, push-ups and sit-ups!

Well if the Obamas can find time in their daily schedule to workout, so can mere mortals who have far less on their plate.

Following one single workout regime can often result in boredom and that’s why the Obamas are known to vary their regimes from time to time. The President combines his love for sports (basketball and golf) with regular 45 min gym workouts. He’s known to love the treadmill and elliptical and is also into weight training. He also throws in some plyometric exercises and core conditioning. For those not in the know, plyometrics is an exercise that focusses on fast powerful movements and is usually preferred by athletes. The First Lady also mixes it up with weights, cardio, kickboxing, jump rope, Pilates and yoga!

A good workout regime is pretty much useless without a well-rounded healthy diet and Michelle is one of those who belong to the five-meals-a-day school of thought. She likes tofu, stir-fried veggies and even has a pizza loaded with veggies from time to time. Although it’s not like the Obamas are anorexic who don’t believe in eating what they like. Pizzas, burgers, pastas and other not-so-healthy options often make their way to the White House Luncheon but only in moderation. Rumour has it, the President also likes his veggies (broccoli and spinach), nuts (pista and raisins) and granola bars.

It’s good that the Obamas indulge from time to time ( Michelle nurses a soft corner for French fries) because most dieticians believe that having a treat now and then can help regular cravings at bay and actually help people lose weight and stay fitter.

And finally kick the butt…

Much has been made of Obama’s earlier experiments with drugs and alcohol. While the President is known to have the occasional pint of beer, the latest reports suggest that he has kicked the butt for good.  According to his latest medical report, the returning President is ‘tobacco-free’.

We guess our politicians could take a leaf or two out of the Obamas’ book to stay fit and healthy.

We from India.com Health wish the President of the United States a successful tenure and hope the Obamas can usher in an era which can tackle the global obesity pandemic and solve the world’s healthcare woes. 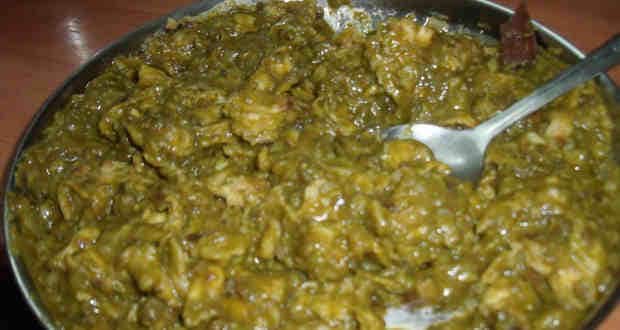 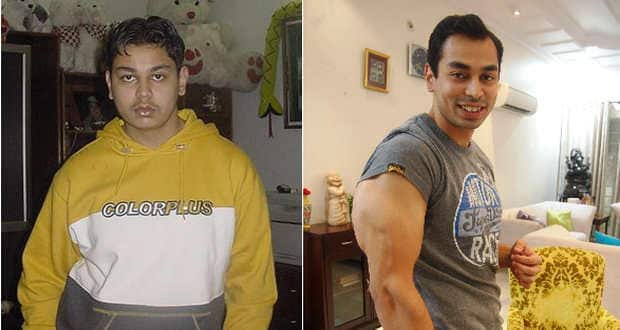 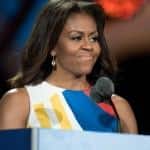 Michelle Obama's kickboxing video is the best thing you will watch today! 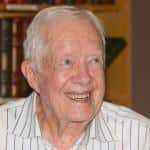