Home / Fitness / How to get rid of belly fat

How to get rid of belly fat 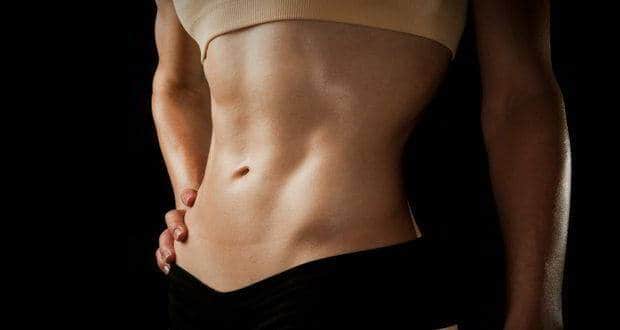 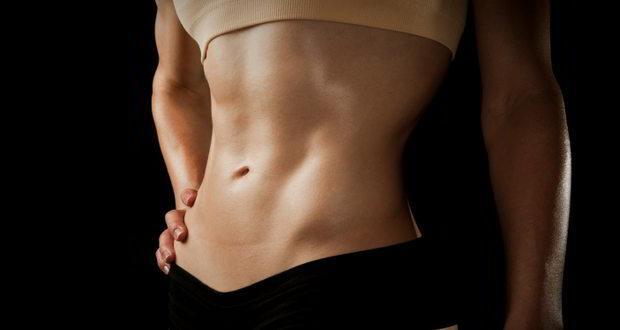 Also Read - Are you carrying too much visceral fat? Try these tests at home to find out

You’ve tried it all: cutting down the carbs, eating endless amounts of chicken, exercising like mad. So why are those infernal love handles — not to mention that below-the-belly-button roll of fat — still there? Also Read - Early menopause ups your risk of osteoporosis by almost 56 per cent: How to deal with it

In part, we (as in the fitness media) are to blame. There are hundreds of different ways to put muscle on the body, and these workouts are what fitness and muscle magazines love to feature. (It sure beats snore-inducing cardio with another shot of someone running on the beach.) Unless you want to look like a bodybuilder (and even those guys do plenty of cardio come cutting time), however, it’s time to step up the cardio. “You’ve got to train like an athlete to look like an athlete”, says Tom Seabourne, Ph.D., a professor of exercise science at Northeast Texas Community College. Also Read - 5 reasons why you're not losing fat around your midsection

In other words, 30 minutes of slow cardio a few times a week are not enough — unless you’re happy with your current level of fat stores. If you want to access that fat, says Seabourne, you’ve got to do the right kind of cardio (intervals twice a week), the right kind of weight training (focusing on each muscle group twice a week) and long slow distance (LSD) cardio two to three times a week — all while eating enough to support your metabolism.

Each form of exercise is essential if you really want to chisel your body down. You need LSD cardio because after your body burns through the glycogen in your muscles, it burns your fat stores next. And while interval training doesn’t burn as much fat during exercise, it burns more calories afterwards — just like strength training does.

Seabourne points out that some guys over-train on LSD cardio while eating too little and neglecting intervals or weights — therefore slowing their metabolisms and holding on to that stubborn fat. Other guys do a lot of weights and short bouts of cardio, then eat tonnes of food in order to build muscle — so their fat stores remain steady or even increase.

The following programme was designed by Seabourne to give you the best of both worlds (i.e., recruit more than enough muscle while forcing those stubborn fat stores to surrender, at last).

Follow this programme for six weeks on and one week off, depending on your body’s ability to avoid over-training mode (in which gains come to a screeching halt while muscle soreness and overall fatigue increase). For some, three weeks may be all you can handle without a break. For others, 12 weeks works.

Weights
You probably have this covered, but here’s a guideline: Lose the bodybuilding programme with all the isolation lifts and the absurd amount of exercise sets per body part (e.g., 15 sets of chest). Instead, go with upper-body on Monday and Thursday, then lower-body on Tuesday and Friday — but only with about 20-30 minutes for each weight-training workout. Aim for two to three sets of two exercises for the major body parts (chest, shoulders, back, quadriceps and core) and two to three sets of one exercise for the smaller body parts (triceps, biceps, hamstrings and calves).

Interval Cardio
Complete two 20- to 30-minute bouts of cardio per week. Always start with a warm-up and end with a cool down. Examples include:

Long Slow Distance (LSD) Cardio
Because of the length of each session (60 to 90 minutes), Seabourne’s preference for LSD is non-impact. “For some, impact LSD, like jogging, can cause unhelpful muscle breakdown — whereas cycling will not”, he explains.

An LSD cycling, elliptical or stair-climbing programme can begin with an hour. Add two minutes a week until you’re moving for 90 minutes. Any more than 90 minutes and you’ll need a snack to replenish glycogen stores. 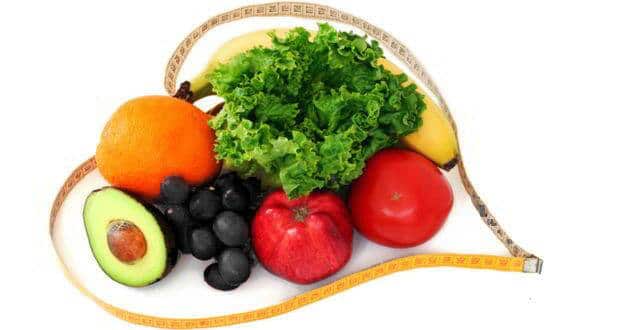