Home / Fitness / Horrible Bosses in real life: 5 people tell us the worst thing their boss has done to them

World Mental Health Day (mental health in the workplace)- From health problems to sexual harassment to public humiliation, these bosses made the life of their employees an absolute hell. 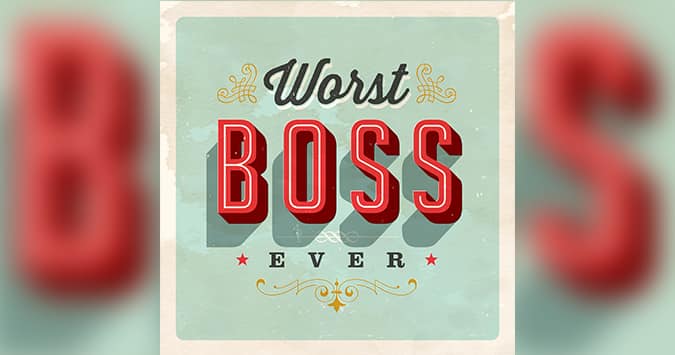 This World Mental Health Day 2017, the theme is something that concerns ALL of us — mental health in the workplace. I think we can all agree that the status of our mental health in our workplace is a direct reflection of how our bosses are. Each of us has had a horrible boss in our lives. Here, a few people share with us shocking things their mean bosses made them do that will perhaps make you thankful for your own not-so-horrible boss. Also Read - 5 Reasons Why Self-Love Is Important For Your Mental Health

Suhani Deshpande, manager at a digital marketing agency: There was a meeting scheduled with some very important clients. I wasn t asked to be present for it since I was a junior employee. On the day of the meeting, my boss and other senior members of my team bailed out of it and I was asked to meet the clients at 9 am. I had zero preparation. Oh, did I mention that I was working on another project till 4 am the previous night? We lost the account and I was blamed for the failure. The stress also screwed up my back for a few days. Also Read - How to beat stress during the Covid-19 pandemic: Eat more fruit and vegetables

Avantika Sharma, ad agency executive: I had a senior colleague who threatened me personally at work, almost got physical, tried to intimidate me by stepping right in front of me, raised his voice and screamed at me while getting in my face, swore at me in front of everyone, to the point that others had to step in and tell him to back off. I went and reported the incident to my boss, who after saying that this was a misunderstanding, told me to let it go as the guy was new and overreaching. He didn’t say a word to the guy even though I filed an internal issue complaint. So I quit stating that I could not work in a hostile environment.

Read: Your boss doesn’t hate you. She may be a perfectionist

Chris S, personal assistant to CEO: I have a degree in fine arts and was really keen on doing something in the creative field but hadn t succeeded in getting a relevant job. When my boss came to know about this, he said he would give me some projects in the design department in our office that publishes a popular magazine. One day he told me that I would have to keep myself free for the whole day and perhaps work till late at night for an important project. I was excited. The project was his school-going daughter s science assignment. I spent over ten f****** hours building a solar system model.

Anagha Sathe, journalist: One night, I was working late with just my boss in the office. He asked me to come to his cabin, pinned me to the wall and tried to kiss me. It was my first job in a very big organization. I mustered up courage and complained to some seniors (women) in office. They asked me to keep quiet because he is highly influential and could ruin my career. I complained to the sexual harassment cell. Nothing happened. After that day, everyone in office made my life increasingly difficult. I quit in a few days.

Ritu Singh, celeb stylist: My boss is a very popular film star. I was on a three-day leave for my sister s wedding in my native village. On the second day of my leave (which I had asked for well in advance), he called me and told me that I needed to come down immediately because he had suddenly got some promotional events to do. I had no choice but to fly back to Mumbai. I was told I could go on the third day– the day of the wedding. With back to back events, it was out of the question. I couldn t go to the wedding. My family didn t speak to me for a few days after that.

*Names have been changed to protect identities

Read: Things you must always keep on your office desk 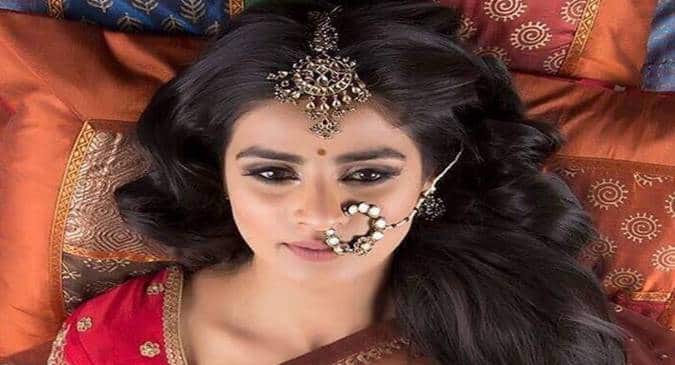 Should you keep a karwa chauth fast if you have periods? 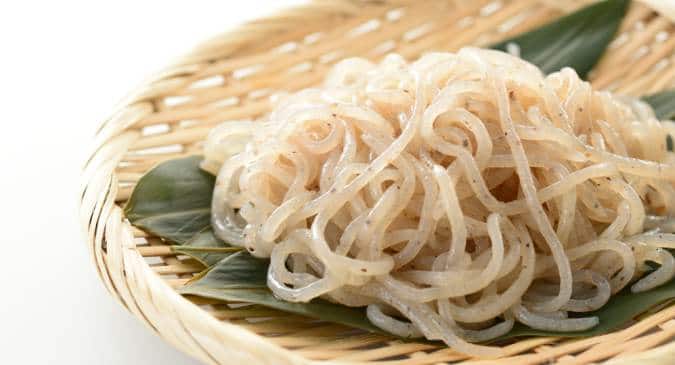