Do you avoid the egg yolk thinking it will increase your cholesterol level? Nutritionist, Luke Coutinho explains how healthy an egg yolk is. 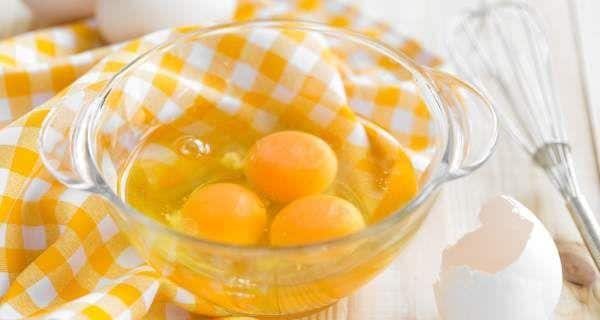 Do you eat only egg whites? Studies suggest that you are missing on the good nutrition if you are avoiding the egg yolk. Whether you are a fitness freak or someone who is conscious about cholesterol, excluding the yellow from the egg is not a good idea. Luke Coutinho, in a Facebook live session, explained why you should eat a whole egg and why you should not avoid egg yolk. Also Read - 5 times when Ayushman Khurana and other Bollywood celebs spoke about serious health issues

He told that most of the nutrition in the egg is in the yolk. He also told that an egg as a whole has all the nutrients like manganese, magnesium, vitamin D3, proteins, iron and amino acids. You can also read to know if egg yolk is good or bad for you. Also Read - Never too late to start statins for clogged leg arteries: Study

Studies suggest that egg yolk has anti-inflammatory and analgesic properties. Also, the organic yolk prepared by direct heat is an alternative remedy for inflammatory joint conditions. [1] Here are a few other health benefits of eggs. Weight loss tip: 6 foods you should NEVER eat on a cheat day 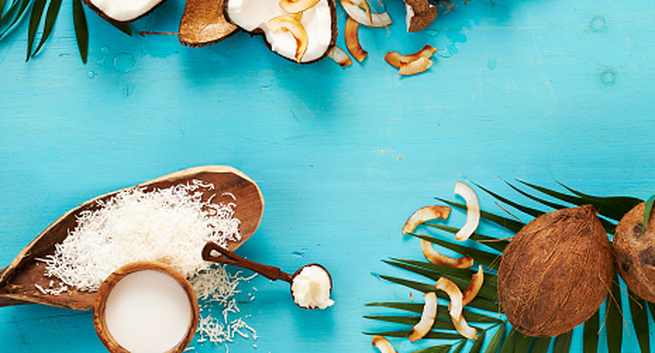