Home / Fitness / Gearing up: Running shoes get spring-loaded for summer

Gearing up: Running shoes get spring-loaded for summer

Integrating technology that has the crowning distinction of being banned by the US National Basketball Association (NBA) for 'providing an undue competitive advantage,' a new running shoe by Athletic Propulsion Labs (APL) is making its debut. 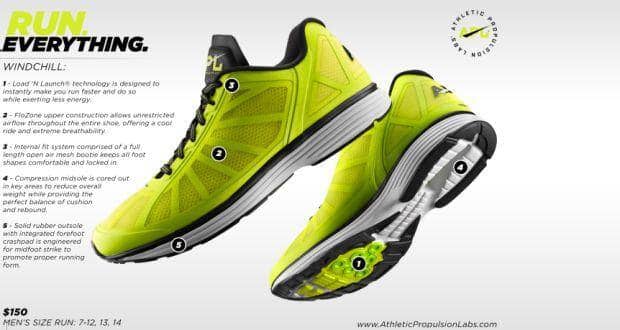 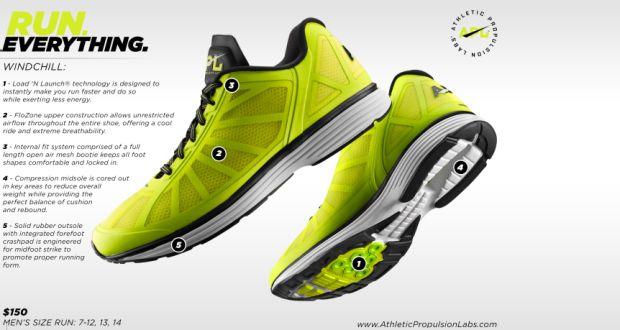 Integrating technology that has the crowning distinction of being banned by the US National Basketball Association (NBA) for ‘providing an undue competitive advantage,’ a new running shoe by Athletic Propulsion Labs (APL) is making its debut. The ‘Windchill’ model uses the multi-patented ‘Load n Launch’ technology, allowing runners to increase their speed using less energy, just as it allowed basketball players to jump higher when the basketball version of the shoe was released in July 2010. Also Read - Want to look gorgeous this summer? Follow Rujuta Diwekar’s skin and hair tips

‘Our proprietary Load ‘N Launch Technology has managed to accomplish something never before achieved in the athletic footwear industry: A product that makes you jump higher instantly,’ said APL co-founder Ryan Goldston. Six compression springs, nestled strategically in the front of the shoe amongst materials to provide air transfer and hold them in place, give the shoe its unique performance edge. As the foot leaves the ground, the compressed springs release, and what APL deems the ‘propulsion effect’ comes into play, sending the runner further than normal. ‘The Load ‘N Launch device is implanted in a cavity in the forefoot of the shoe and serves as a ‘launch pad’ by taking the energy exerted by the player and increasing lift with the aid of an intricate, spring-based propulsion system,’ said Goldston in 2010. Also Read - Use natural ingredients to take care of your baby's skin in summer

The technology was banned by the NBA in October of that year, the first such ban since the organization was created in 1946. According to Goldston, laboratory biomechanical testing of the shoe indicates wearers expend less energy. The Windchill is available in men’s and women’s sizes for $150 and the expected ship date is July 2.

For more articles on product and offers, visit our product and offers section. Follow us on Facebook and Twitter for all the latest updates! For daily free health tips, sign up for our newsletter. And to join discussions on health topics of your choice, visit our forum. 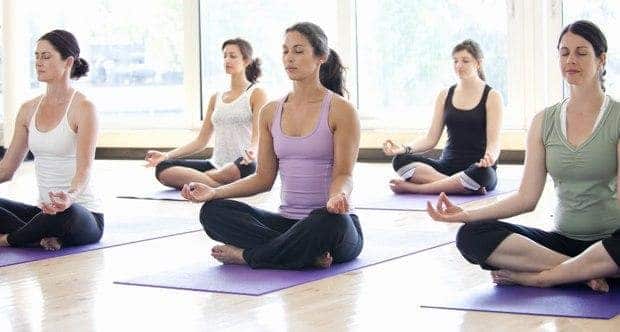 Yoga Tax: Is it right to tax fitness enthusiasts? 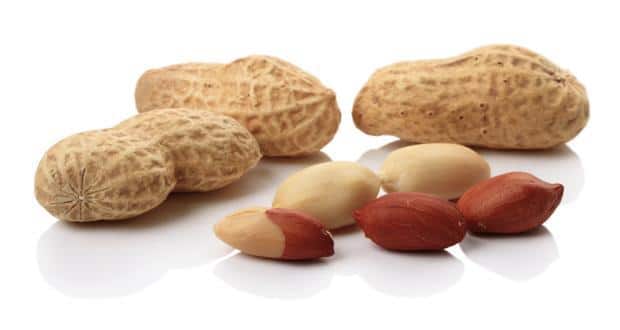 Planning to lose weight? Munch on a handful of peanuts 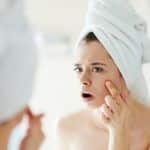 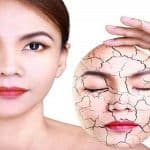 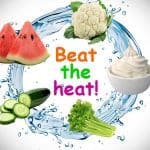 6 summer superfoods to cool the body, fight indigestion and itchiness