Find out how the Barcelona forward stays ahead of the game 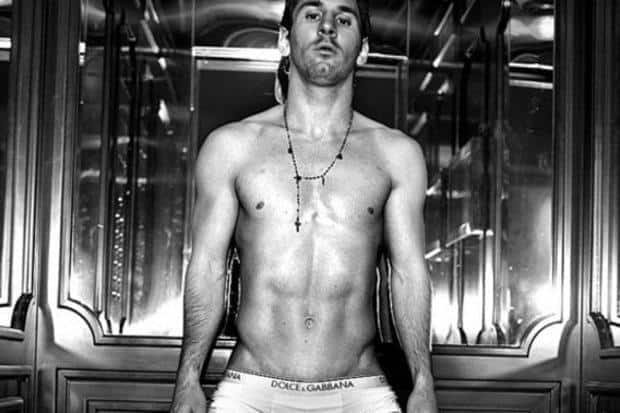 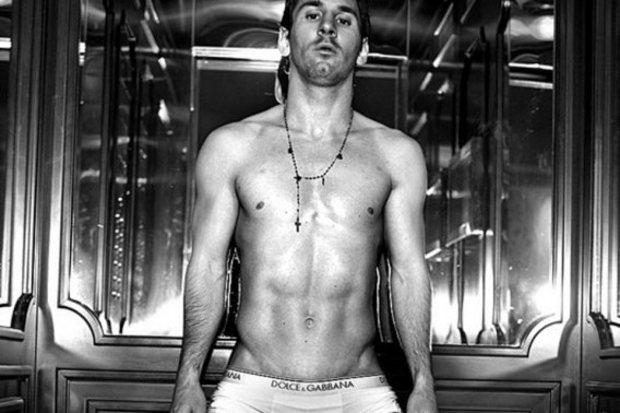 The season might have belonged to his rival Cristiano Ronaldo but there’s no arguing that Lionel Messi is one of the greatest footballers to ever grace the stage. His great rivalry with Ronaldo has literally taken football to a new level and their goal-scoring stats are absolutely mind-boggling. Now all eyes will be on Lionel Messi to finally do well on the big stage and take his place as Maradona’s rightful heir. Despite some injury concerns this year, Lionel Messi has been plying his game at the top of the table and playing non-stop which suggests that he has crazy fitness levels. While Messi might not have Ronaldo’s chiselled physique, he’s nonetheless very fit with a mind-blowing pace and acceleration. We look at the four-time FIFA World Player of the Year’s workout regime: Also Read - Best and worst activities for asthma

The footballer’s workout regime can be divided into two workouts one for instant thrust and linear speed and other which deals with movements in different directions. Also Read - 3 activities your kids must do to prevent childhood obesity

His first workout consists of stretching followed by flexibility and strength-building exercises. This includes squat jumps, rope skipping, hopping hurdles, short sprints and a five-minute run. All these exercises are designed make Messi extremely quick on his feet.

His second workout consists of movement preparation which includes pillar skip, forward lunges and multi-directional lunges. A pillar skip is style of running, with your feet high in the air. Along with this he does a final run of ten minutes. All these workouts are designed to enhance quick movement over the pitch and also build up core strength, a primary requisite for a professional footballer.

To be the greatest you don’t just have to work out but also eat right. All footballers have to eat right and the diet varies depending on the number of days left for the game:

A week before the game

Footballers follow a complex regime called carb-loading which looks to gradually increase carbs as the match-day approaches which is called supercompensation and can increase the player’s glycogen levels to help him during the game. So 7 days before the game, Messi follows a low-carb high-protein diet which includes 3 glasses of protein shakes and 7-8 glasses of water.

5 days before a game

Five days before the game Lionel loves a veggie soup consisting of turmeric, chilli, coriander and ginger before every meal as they help in blood thinning which in turn helps supply oxygen to the cells quickly.

A day before the match

The afternoon meal before the match is crucial when Lionel loads up on either fish, prawns or chicken along with boiled potatoes, green veggies and an orange.

6 hours before the match

This is when Messi reduces carbs completely and instead has some porridge or egg whites which has right amount of protein.

Messi has a season fruit 70-90 minutes before the game and it can be anything like a banana, mango or apple which is high in fibre. 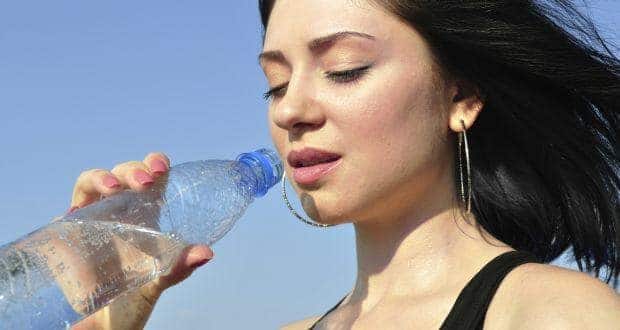 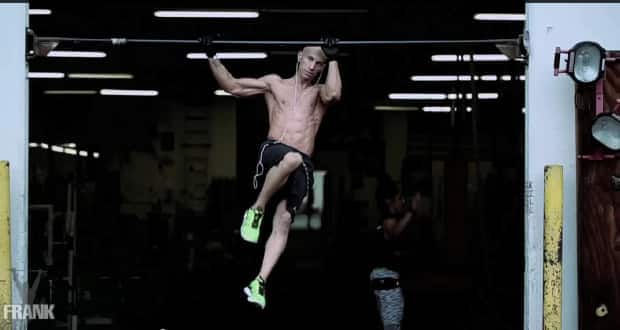 Get motivated by this fitness wonder Frank Medrano (Video) 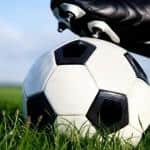 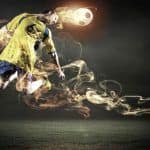