Why exercise is a must in your old age

From dealing with memory loss and Alzheimer's Disease to reducing the occurrence of falls, exercises help old men in a number of ways. 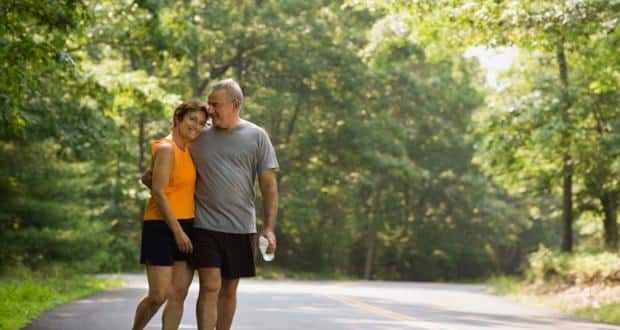 Do not give up exercising in old age ©Shutterstock

Exercises benefit everyone regardless of age, gender, weight or other factors. But often, especially in old age, many tend to stop doing any form of physical activity owing to health concerns like joint problems, fragile bones, lower immunity etc. But there is every reason why you must exercise even in your old age. Giving up exercise is only going to make your other health problems more severe. Here are some reasons why you must continue exercising even in your old age: Also Read - Be careful! Too much sugar can lead to reduced memory in adulthood

Alzheimer’s Disease: A study published in the journal Nature Medicine says that physical exercise can help counter the loss of memory caused by Alzheimer’s as well as delay the onset of the most common type of dementia. The levels of irisin, a hormone produced by the body during exercise, and the development of the progressive disease, are closely linked. The brains of those who have Alzheimer’s have low levels of irisin. A reversal in memory loss was observed when irisin levels were boosted through physical exercise. Also Read - Fitness matters: Increase your step counts when you are indoors

Motor disabilities: A study says that the difficulty in the movement that old people face can be overcome by exercising. Damage to the white matter hyperintensities in the brain leads to disability of movement such as difficulty in walking. It was found that people who were the most physically active do not face difficulty in movement irrespective of the levels of their brain damage.

Stroke: A study says that stroke can be prevented by doing exercises like walking or any moderate exercise such as swimming, brisk walking, or running two to three hours a week. The study published in the journal Neurology has said that walking could also help reduce the severity of strokes significantly.

Osteoarthritis or other joint problems: Osteoarthritis, a type of arthritis which is more common in the elderly can be prevented by exercising regularly. Joint problems like these happen because of long-term wear and tear of cartilages at the end of bones forming joints, especially weight-bearing joints like knees. 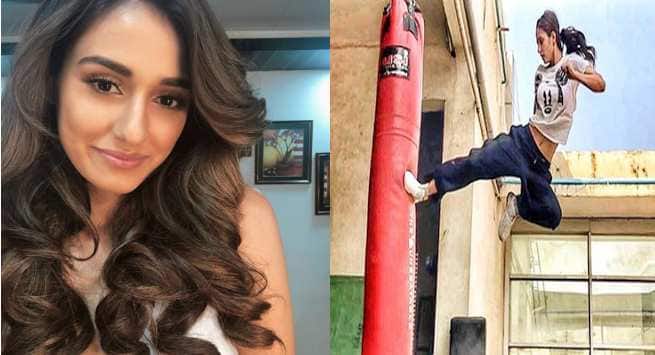 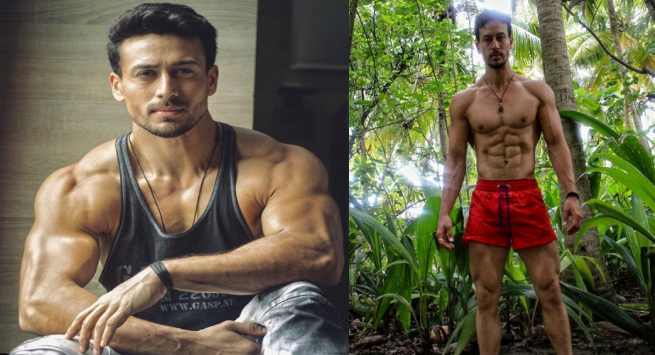 This is the secret behind Tiger Shroff's flexible body