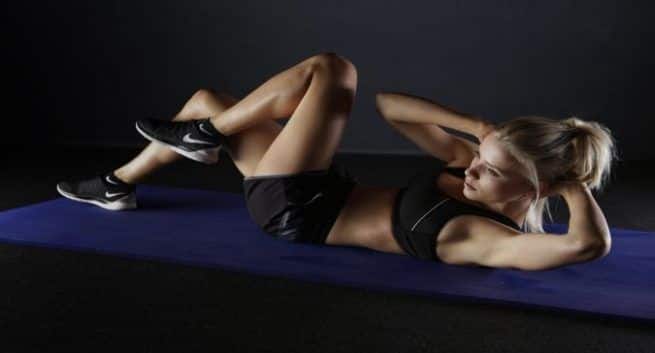 They demonstrated that low-intensity exercise triggers the brain’s nerve networks involved in thought control, and attention processing. High-intensity exercise, they said, primarily activates networks involved in emotion processing. The study uses resting state functional magnetic resonance imaging (Rs-fMRI or R-fMRI) — a non-invasive technique that allowed the scientists to examine the connectivity of different brain regions. Also Read - This is what happens to your body when you stop exercising

Angelika Schmitt from the University of Bonn in Germany, one of the researchers, stated that functional neuroimaging may play a major role in unravelling body-brain interactions. Also Read - Weight loss surgery may affect your bone health; Here’s how exercise can help protect your bones

These novel methods, she said, allowed them to look directly into the brains of athletes and understand the dynamic changes in brain structure and function associated with the transition from a sedentary to a healthy lifestyle.

R-fMRI is a popular tool in neuroscience research. Unlike paradigm- or task-based functional MR imaging, R-fMRI does not require subjects to perform any specific task or respond to stimuli.  It evaluates regional interactions that occur in a resting or task-negative state. Researchers observe resting brain state conditions through changes in blood flow in the brain – that is blood-oxygen-level dependent (BOLD) signal.

Resting-state fMRI was first described by Biswal et al in 1995. Bharat Biswal started his work as a graduate student at The Medical College of Wisconsin under the guidance of his advisor, James S. Hyde. He discovered that the brain, even during rest, contains information about its functional organization. Initially, Biswal’s research was disregarded and attributed to another signal source. Today, other researchers are using his resting neuroimaging technique as a valid method of mapping functional brain networks.

Today it widely used in patients with various neurologic, neurosurgical, and psychiatric disorders.

Dr. Bharat Biswal currently serves as professor and chair of the Department of Biomedical Engineering, Newark College of Engineering. Before joining NJIT, he was a professor of radiology at the University of Medicine and Dentistry of New Jersey. 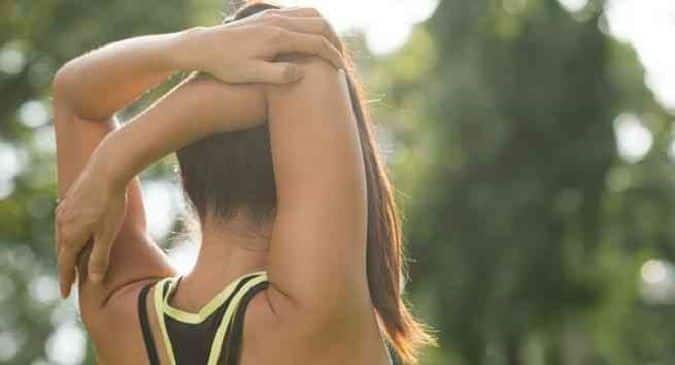 Best stretches to keep your joints supple and strong 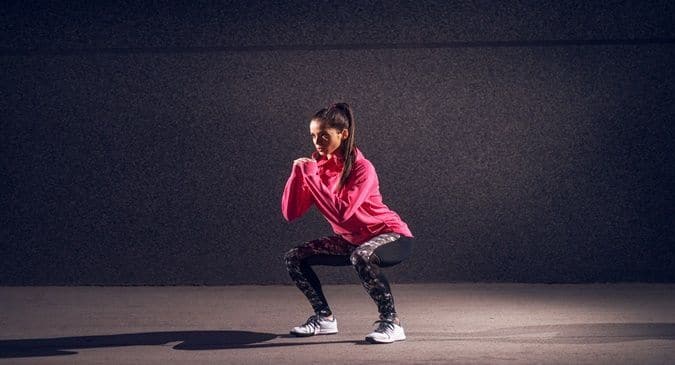 5 exercises that will give you super strong legs 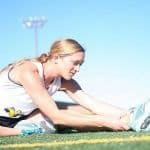 This is what happens to your body when you stop exercising 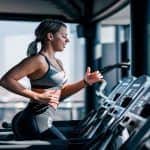