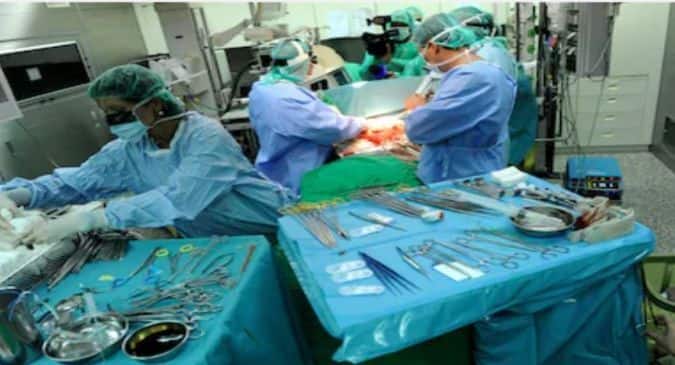 Exercise can help you achieve weight loss, prevent obesity, keep diseases away and give you overall health benefits. A new study has now shown why it is even more important to exercise. The research by the University of Virginia (UVA) in the US, published in the Journal of Applied Physiology, has said that post surgery, exercise can protect muscle and nerves from damage caused by ischemia-reperfusion injury which refers to the damage that’s caused to tissues when the blood supply is restored to them after ischemia or lack of oxygen. According to PTI, the researchers are trying to explore ways to improve outcomes for people who suffer from it, including surgery and trauma patients and soldiers injured on the battlefield. The study shows that pre-injury exercise has substantial benefits in terms of preserving both muscle and nerve. Zhen Yan, the director of the Center for Skeletal Muscle Research at UVA has been quoted in the PTI as saying, “Exercise-trained mice had a much better recovery, evidenced by less nerve damage, less muscle damage and less reduction of contractile function [in the muscle] immediately after injury and days later,” Also Read - Childhood trauma increases the chance of delivering baby early in life and outside of marriage

The researchers explained, “There are some situations where you have to stop bleeding to save life. The way we often do that is by putting on a tourniquet, to completely stop the circulation until the patient can be taken to the emergency room. But there’s an issue here: We cannot block it too long. The tissues will be dead. We have to restore the blood flow at some point, but it will cause reperfusion injury. There is a conundrum.” Exercise makes the muscle and nerve tougher, thus making the injury less severe. Also Read - PTSD may increase your risk of ovarian cancer

While the benefits of exercise are evident in the case of ischemia-reperfusion injury, exercise may not necessarily mean that it reduces the risk of morbidity or mortality pose surgery in the case if obese. Often obese and overweight patients are asked to defer surgical procedures until they have lost weight through diet and exercise. A study, conducted at the University of Leicester and published in the British Journal of Surgery stated that preoperative weight loss interventions were not associated with reductions in morbidity or mortality during and after surgery.

The findings suggested that modest weight loss may not provide enough health benefits to reduce risks during and after surgery in patients with clinically significant obesity.

“Our work highlights the importance of breaking the stigma associated with obese patients in healthcare. Lifestyle changes leading to weight loss have not shown a benefit in reducing the postoperative outcomes in these patients,” said lead author Marius Roman. “We would like to thank the British Heart Foundation for supporting this work,” she added. 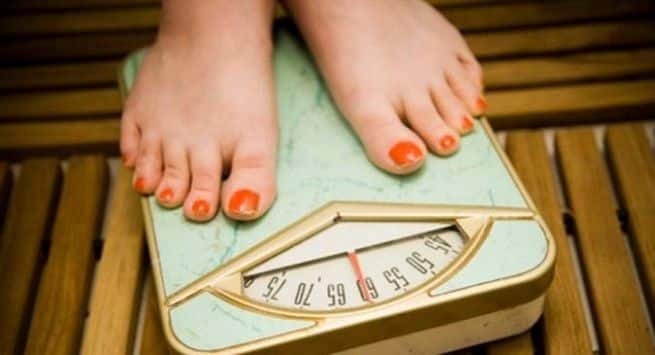 Reasons that are keeping you from losing weight 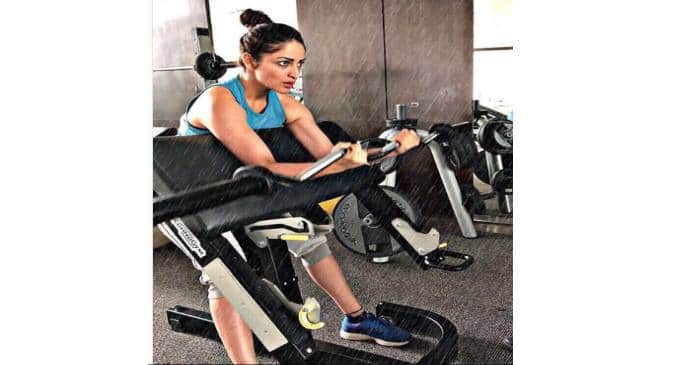 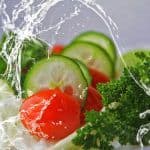 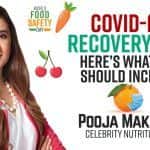 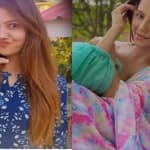 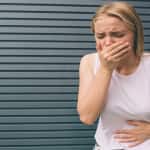