With age, your memory may start to fade, but you can still do a lot of things to slow down the brain aging process and prevent development of neurological disorders like Alzheimer's disease. Adding aerobic exercise to your lifestyle is one way to prevent memory loss. 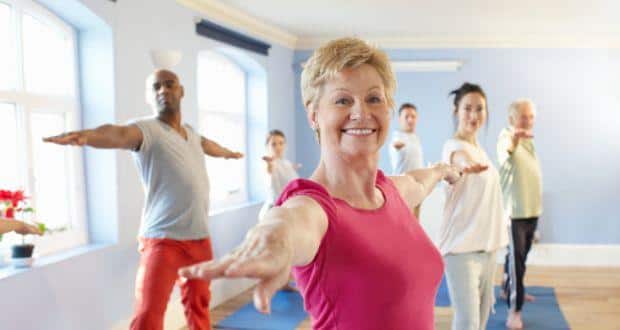 Regular exercise can reverse the signs of brain aging.

Memory loss and brain aging are a natural part of aging. But there are various effective strategies that can help slow down the degenerative process and boost the cognitive abilities in older people. Also Read - Be careful! Too much sugar can lead to reduced memory in adulthood

The researchers hope that their findings may also help develop better treatment for Alzheimer’s disease.  “Perhaps we can one day develop a drug or procedure that safely targets blood flow into these brain regions,” IANS quoted one of the researchers as saying.. Also Read - Exercise during pregnancy can mitigate the risk of children developing diabetes

Among the study participants (60 and above older adults with memory problems), those who underwent aerobic exercise training showed 47 per cent improvement in some memory scores after one year.

According to the researcher, they have shown that even when memory starts to fade, you can still do something about it by adding aerobic exercise to your lifestyle.

One research by the University of Miami had also shown that a combination of aerobic and moderate resistance exercise can boost brain power in people aged 50 and over. It found that physical activity slowed brain aging by 10 years.

Some other ways to help slow brain ageing

Besides exercise, there are many other ways to improve memory for seniors. Here are 3 other things older people can do to stave off age-related mental decline.

Encourage the senior members of your family to dance to the tune of their favourite music. Researchers say dancing can have an anti-aging effect on the brain of seniors. One study revealed that while regular exercise can reverse the signs of brain aging, the anti-aging effect was most profound in people who danced. The study was conducted by the German Center for Neurodegenerative Diseases.

Scientists at the Baycrest Health Sciences in Toronto, Canada, found that the action of creating music leads to a strong change in brain activity that helps improves an individual’s listening and hearing skills. Dr. Bernhard Ross, senior scientist at Baycrest’s Rotman Research Institute, explained that the act of playing music requires many brain systems to work together, such as the hearing, motor and perception systems,

Eating a healthy diet is another way to keep your brain healthy. Foods rich in omega-3 and omega-6 fatty acids are considered good for brain health. One study has lined the Mediterranean or the MIND diet with a lower risk of memory difficulties in older adults. Another study by the University of Illinois suggested that Lutein – a nutrient found in green leafy vegetables, such as kale and spinach, and eggs and avocados – can protect against cognitive decline. 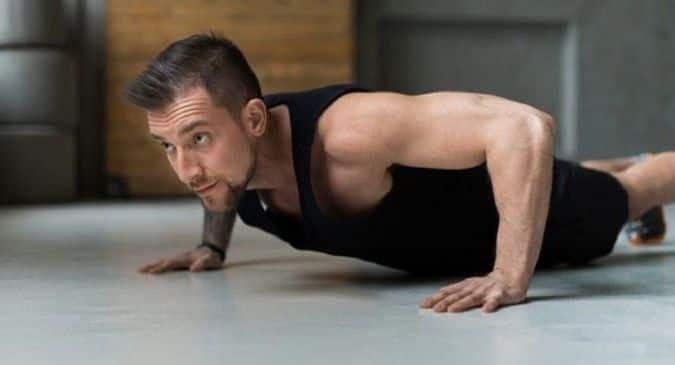 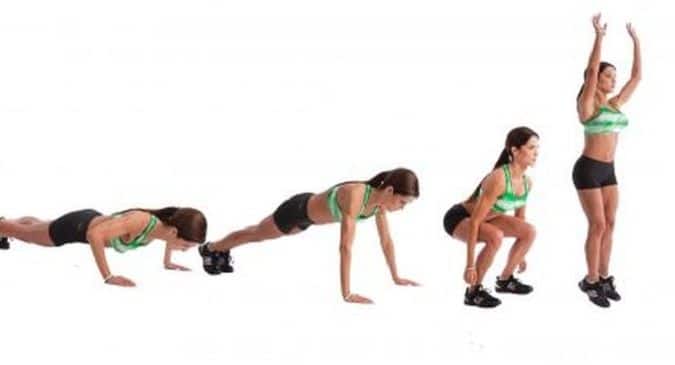 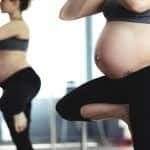