What’s the first drink you crave for when you wake up? If it’s coffee, you’re in good hands. Coffee is one of the most popular beverages world over and people are addicted to this caffeine booster. Read on to know how it can benefit your health if you have this beverage in moderation. 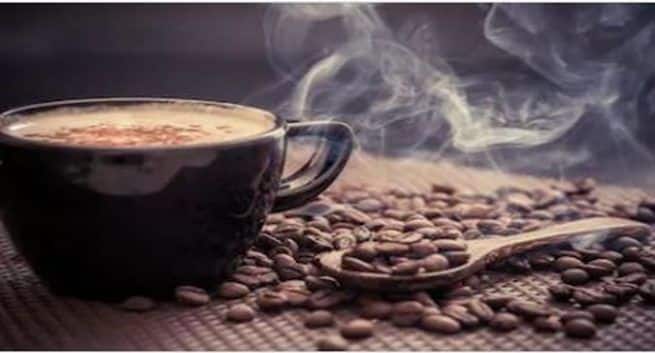 Drinking coffee can have positive impact on health. © Shutterstock

Whether or not you are a coffee lover, you can’t completely cut it off your life. It is the most trusted drink to keep you up and about when you need to focus gives more than just caffeine rush. Thanks to the anti-oxidants and nutrients present in any normal coffee, it brings great health benefits. Fun fact: Some studies implicate that a serving of coffee has more anti-oxidants than grape juice. Of course, excess of everything is bad and that’s true for coffee too but limited amount every day may help the reduce risks some serious diseases. Another great news is that coffee has gone through an image makeover; if you are done with regular lattes and cappuccinos, try cold brews and flavoured ones. Here are some scientific health benefits linked to drinking coffee. Also Read - Caffeine overdose to dehydration: Drinking too much green tea can be seriously harmful

Keeps you focussed and makes you smarter

Surely, you must have realised how a hot cup of coffee suddenly makes you fresh and energised. That’s because of the stimulant called caffeine present in coffee. This stimulant, when absorbed in bloodstream, travels to brain. It has been found that caffeine makes brain functioning better. That’s how brain sends ‘energy signals’ to body making you feel refreshed. Also Read - Heart Attack: A cup of filter coffee can arm you up against this fatal condition

Have you been advised to drink black coffee to lose weight? Well, you may want to take the advice seriously. Studies have found that caffeine present in coffee aids in weight loss by increasing metabolism rate by three to 11 per cent. You might not regret having a cup just before you go to gym. It happens because caffeine stimulates nervous system and brain sends out signals to burn fat. The reason why caffeine is present in health drinks too is because it helps in burning extra fat. Also Read - Dalgona coffee: This all-too-popular quarantine beverage helps you lose weight too!

Type-2 diabetes is caused by low level of insulin generation or insulin resistance in body. Many studies have found and suggested that people who include coffee in their daily diet have reduced risk of type-2 diabetes by at least 23 per cent. Anti-oxidants and magnesium content found in coffee have proven to reduce type-2 diabetes risk. However, it’s suggested to consumed in controlled amount.

Brings down the risk of Parkinson’s disease

Coffee may also help in preventing the risk of getting Parkinson, one of the most common neurodegenerative disorder. This happens because of the caffeine that directly impacts brain functioning. Researches done for the disease and its treatment show that people who drink coffee have reduced risks of getting Parkinson by at least 30 per cent.

A Harvard study published in 2011 showed that ‘women who drank 4 or more cups of coffee per day had a 20% lower risk of becoming depressed.’ There have been studies that show coffee works as anti-depressant and may prevent incidents of suicides. It’s again because of caffeine which is believed to have protective effect against depression. 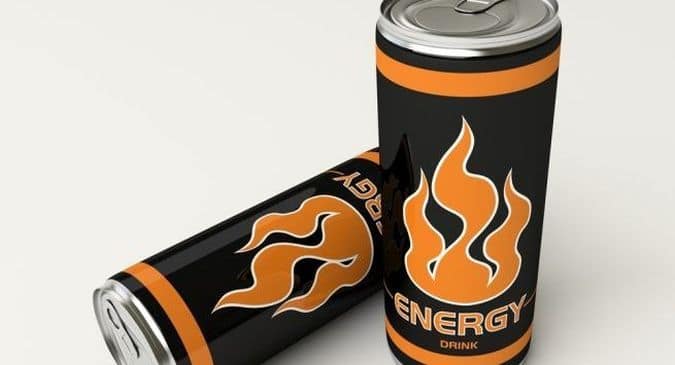 Ditch that bottle of energy drinks: Here is why 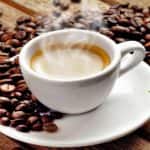