Home / Fitness / Diet / Autism and food: How to inculcate healthy eating habits in kids with this condition

Foods play a crucial role in managing the symptoms and associated conditions of autism. Here are some science and expert-backed food suggestions for children living with autism spectrum disorder. 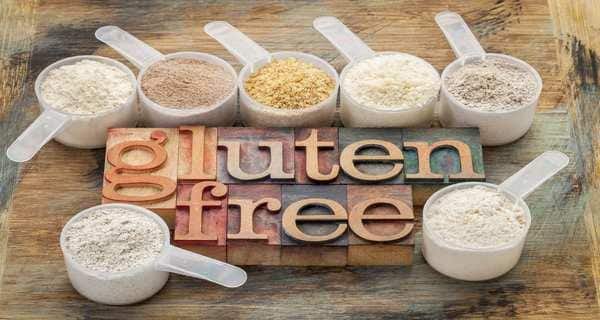 Due to disruption in gut microbiome, autistic children cannot easily digest foods containing gluten (wheat, barley and rye) and casein (milk and dairy products). So, give them gluten-free foods. ©Shutterstock

In India, 1 in 100 kids under the age of 10 years lives with autism, finds a 2018 study published in the journal PLOS Medicine. Autism is a neurodevelopmental disorder included in the umbrella of autism spectrum disorder (ASD). This condition, which starts manifesting itself by age 2, affects cognitive capacities and communication as well as interaction skills. Individuals with autism also exhibit behavioural issues. Also Read - Families With Autistic Kids Can Call This Helpline Number For Free Counselling and Guidance

Currently, there is no cure for autism. However, the antipsychotic drugs available for this condition, along with several therapies, behavioural therapy and cognitive therapy being the most-used ones, help manage the symptoms of this disorder. But the medicines, however, do not help in curbing the major symptoms like difficulty in social interaction, communication, and repetitive behaviours. They are mainly used to treat the responsive behaviour and condition of autistic children  including aggression, depression, anxiety, and sleep disorders. These occur when they are incapable of channelising their emotions in the right manner. “There are certain studies that show that non-inflammatory foods can help managing the symptoms of autism. However, few pro-inflammatory foods can aggravate the condition,” says Ritika Samaddar, Regional Head of Dietetics, Max Healthcare, Delhi. Also Read - Autism: People with genetic conditions at a higher risk of this brain disorder

FOOD AND AUTISM: THE CONNECT

According to researchers, the development of autism begins during the prenatal period. The nutritional status of an expecting mom is associated with her newborn’s risk of developing this condition. According to a study published in the journal Nutritional Neuroscience, deficiency of micronutrients like zinc, copper, iron, and vitamin B9 in a would-be mom can make the foetus vulnerable to autism. Deficiency of these vital micronutrients can potentially affect brain development , which is closely linked with autism spectrum disorder. Also Read - Novel method for measuring quality of life for people on autism spectrum

According to this research, kids suffering from this neurodevelopmental disorder have higher sensory sensitivity than others. This means they process sensory information differently and are extremely sensitive to smell, texture, taste, and colour of foods. That’s why they are picky in terms of foods they eat.

Autistic children are selective in nature about food which can cause vitamin and nutrient deficiency.Eating disorders can increase the child’s risk of social difficulties and even lead to poor academic achievement. Making your child eat vegetables is anyway a tough task for parents these days. It can be even more difficult if the child is suffering form autism. According to our expert dietitian Vicki Kobliner, you can make your child’s carb-rich, unlike what most believe. Watch this video to get different dishes, that are not only safe for a autistic child, but are also fun.

Kobliner says that an autistic child is five times more likely to suffer from an gastrointestinal (GI) disorders like irritable bowel syndrome and constipation. By making the right food choices, you can decrease this risk. Kobliner further explains that low intake of calcium and protein is very common in autistic child. It causes bone problems and improper mental development.

A growing body of research also points out that autistic patients lack the ability to absorb certain nutrients due to gastrointestinal dysfunction. “GI disorders like constipation and irritable bowel syndrome are nearly eight times more common among children with autism than those without the condition,” observes a study published in the Journal of Autism and Developmental Disorders.

“There is a strong link between eating habits and escalated symptoms of autism. So, the role of food in the life of an autistic patient is extremely crucial,” says Samaddar. On this World Autism Awareness Day, we share research and expert-backed food suggestions for kids living with autism.

Don’t let your child have too much sugar

“Due to disruption in gut microbiome, autistic children cannot easily digest foods containing gluten (wheat, barley and rye) and casein (milk and dairy products). These foods are pro-inflammatory and therefore can cause allergy to the children. In fact, most of the autistic children are already allergic or sensitive to gluten and casein,” says Samaddar. “In fact, these foods can affect their regular bowel motility and brain function due to leaky gut condition (a common symptom in autistic people),” adds Samaddar. The partially-digested peptides have a high chance of leaking out from the intestinal wall and reaching the brain of autistic kids through the  bloodstream causing opioid-like effect. This, in turn, can affect their behaviour negatively and aggravate the symptoms of their condition.

Deficiency of these two nutrients in expecting mothers are associated with an increased risk of foetal development of autism. Also, autistic children who do not load up on foods containing these vital nutrients can further aggravate their condition. Therefore, adding vitamin C and zinc-rich foods in your children’s diet is crucial. Also, these micronutrients are known to treat gastrointestinal problems associated with autism. While the rich sources of vitamin C include oranges, kiwis, pineapples, grapes, tomatoes, papayas, broccolis and strawberries among others, zinc is found abundantly in legumes, dairy products, eggs, wholegrains, etc.

According to researchers, some autistic children have enzymatic defect because of which vital fats are removed from their brain cell membranes faster than they should. So, autistic kids need more essential fats than those without the condition.  Foods rich in omega 3 fatty acids are considered to be very good brain foods. The top sources: Walnuts, chia seeds, flaxseeds, soya beans, cod liver oil, salmon.

These foods, including yogurt, kefir, pickles, etc. support the health of the gut microbiome. Autistic children are known to be suffering from gut microbiome disruption along with other gastrointenstinal problems. A diet rich in probiotics will relieve them of associated gut issues like constipation and irritable bowel movement. 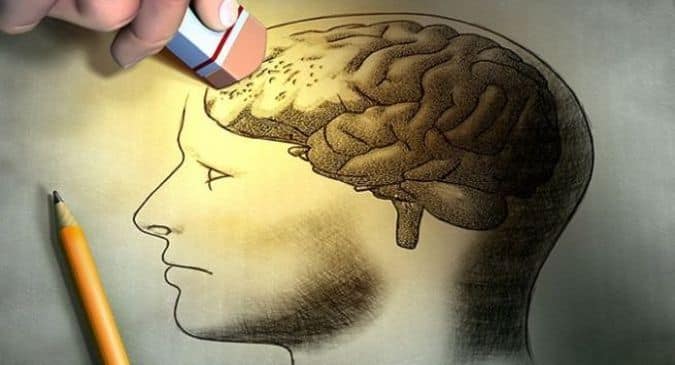 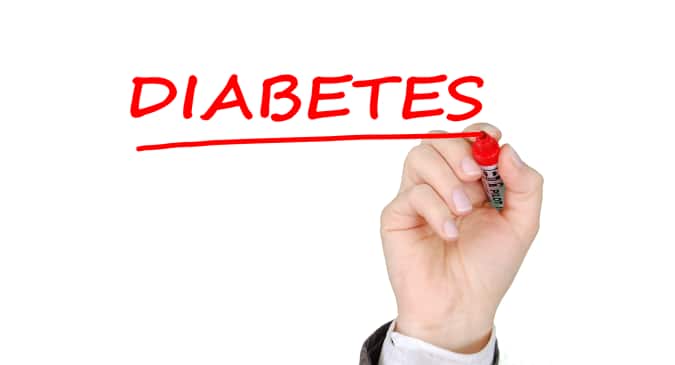