A sip of vinegar mixed with water after meals could increase satiety and make you eat less. 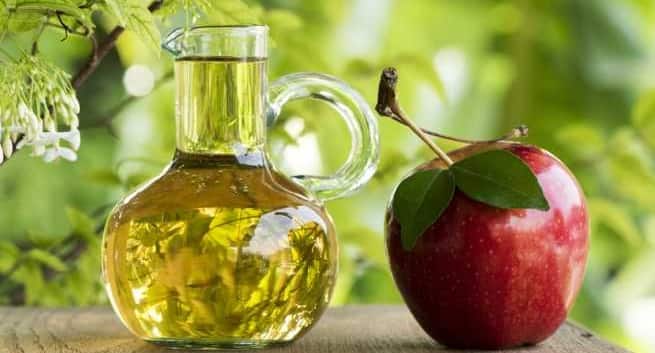 When you think of vinegar, the only thought that comes to mind is pickles. Vinegar or acetic acid is a common kitchen ingredient, mainly used for preserving and pickling in India. But in many countries like Italy, vinegar is also used as condiment to flavour food. Due to its tart and acidic taste, vinegar is rarely had alone. But some recent evidence about its health benefits, may want to make you consider it as a weight loss aid. Currently, apple cider vinegar is the apple (pun intended) of the health world’s eyes. Fitness enthusiasts recommend drinking a teaspoon or two of the vinegar on an empty stomach for weight loss. But what does science say? Also Read - Apple cider vinegar for knee pain: Try it to believe it

A 2009 study published in the Bioscience, Biotechnology, and Biochemistry journal concluded that acetic acid, the main component in vinegar, was found to suppress body fat accumulation. Obese subjects were given beverages with 15ml, 30ml and 0ml (placebo) vinegar. Towards the end of the study it was found that the body weight, BMI, visceral fat and waist circumference and serum triglyceride levels were lower in the groups that took the vinegar, which means, daily intake of vinegar may be useful in reducing obesity.1 Also Read - Apple Cider Vinegar for Erectile Dysfunction: Does it Actually Work?

A 2005 study also showed that serving vinegar also makes you feel fuller after a meal. In the study, 12 participants were served white bread along with three levels of vinegar 18, 23 and 28 mmol. Postprandial responses of blood glucose and insulin were greatly reduced. The subjects also recorded feeling for satisfied with the meal when it was served along with vinegar. This led the researchers to conclude that fermented and pickled products containing acetic acid may act as a good weight loss tool.2

These studies suggest that vinegar may be helpful in reducing weight but since it is extremely acidic, don’t ever drink it without diluting it in water. Read the side effects of apple cider vinegar. But vinegar on its own may not be helpful. It’s important to have a good exercise and diet regimen alongside vinegar supplementation. And apart from apple cider vinegar, you can choose from other types such as balsamic vinegar, pomegranate vinegar and malt vinegar. 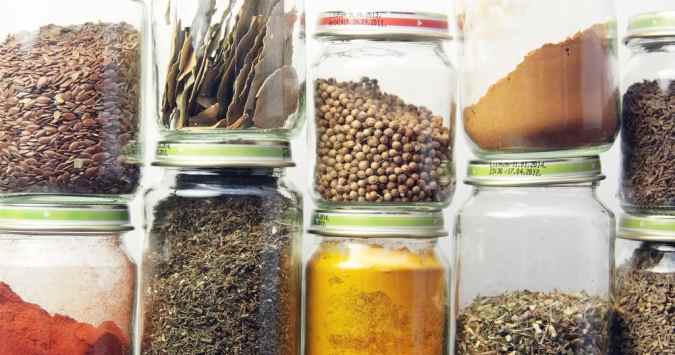 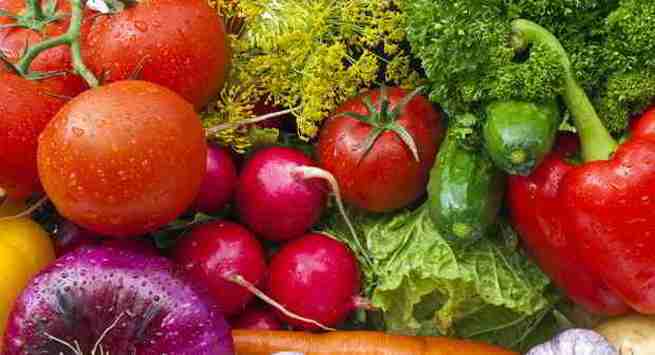 Make these lifestyle changes for a healthier and happier you