Weight loss tip #190: Eat this kind of protein to stay full for a longer time

Tame your hunger with this protein. 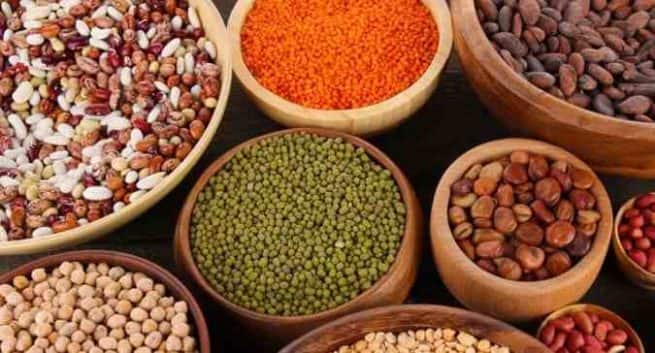 The problem with most weight loss foods is that they cannot guarantee satiety. Barely an hour after you have eaten, you start craving for something calorific again. To avoid such situations, fitness experts recommend eating a protein heavy breakfast so that it can keep you fuller for longer. It is believed that higher protein consumption helps curb constant hunger pangs because it keeps you full for longer. Traditional breakfast proteins that are claimed to stave off hunger comprise eggs, bacon, cold cuts and sausages. But science says there are better options than animal proteins that can do your body and the planet a lot of good. Also Read - Read this if you feel hungry all the time!

In the recent years, scientists have spoken extensively against consumption of proteins like beef and bacon due to environmental concerns. Their contention is that meat products contribute more to CO2 gases than vegetarian foods do. They suggested switching towards vegetarian or plant-based proteins to meet our nutritional requirements. But this benefits not only the planet, but also your weight loss goals. How? Also Read - Your gut bacteria can have an impact on your weight loss goals

A study suggests that plant proteins like lentils, legumes etc. do a better job of keeping you fuller than animal proteins. The hypothesis was that plant-based proteins were as good as animal proteins when it comes to promoting satiety. To test whether their argument retained any water, the researchers tested 43 healthy, normal-weight men in a double-blind, placebo-controlled test. The men were given patties made of meat meant on one day and those made of vegetable proteins like legumes, beans and lentils on the other. They were fed this diet for breakfast for three days. The researchers were thrilled to know that the vegetable-based meals fed to the men were as good as meat at keeping their hunger at bay. Not only that, the veggie patties also supplied lesser calories than their meat counterpart.

This means that eating vegetable proteins like beans, lentils and legumes makes better sense than chowing down on meat proteins. Swapping your animal proteins for plant proteins also has benefits that go beyond weight loss and conservation of the planet. With lesser dependence on red meat, a plant protein diet can also reduce the risk of colon cancer.

You have a wide variety of nutritious plant proteins to choose from. You can take your pick from kidney beans, dals, pigeon peas, hemp, chia seeds, quinoa to nutritional yeast. Start your day with a steaming hot bowl of rajma or snack on patties made of beans for a change. 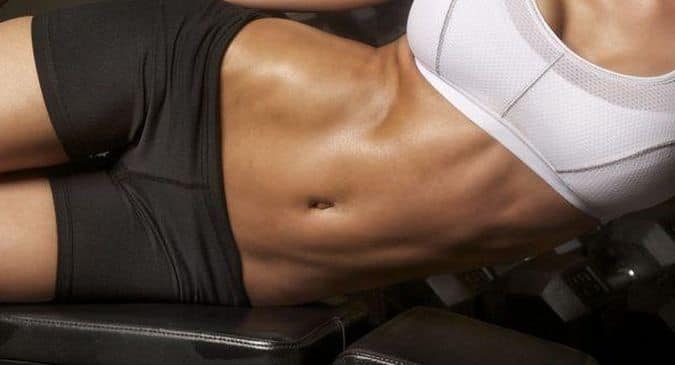 Weight loss tip # 191: Work out before breakfast to lose weight 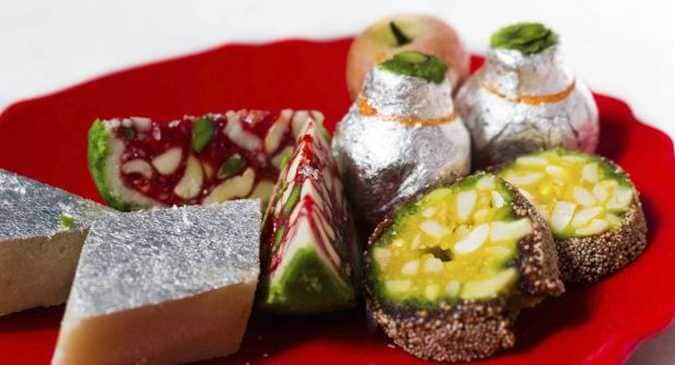 5 Diwali sweets every pregnant women must eat with caution!