Home / Fitness / Diet / Vitamin K: What are the health benefits of this nutrient?

Vitamin K: What are the health benefits of this nutrient?

It has been found that Vitamin K can prevent and treat arterial calcifications, coronary heart disease and cancer, improve bone strength and reduce risks of fractures as well as improve insulin sensitivity. 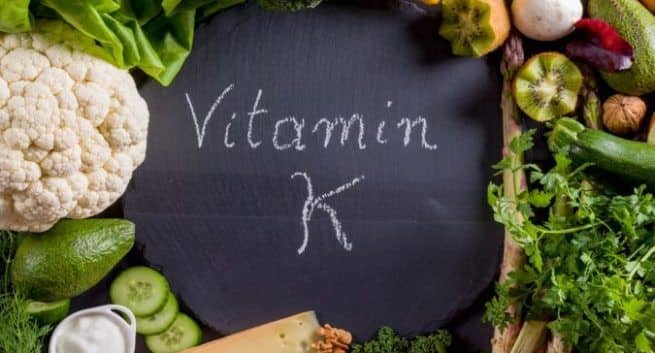 Are you having enough of vitamin k? © Shutterstock

Vitamin K rich broccoli and cauliflower impart a number of health benefits. Vitamin K exists naturally as vitamin K1 (phylloquinone) and vitamin K2. Vitamin K1 is mainly found in green leafy vegetables as well as olive oil and soyabean oil, whereas vitamin K2(menaquinone) is found in small amounts in chicken, butter, egg yolks, cheese and fermented soybeans. Here are some ways in which Vitamin K benefits your body: Also Read - Nutritional Psychiatry: The right foods can help you deal with depression and more

1)Osteoporosis is a leading contributor to fractures worldwide, causing more than 8.9 million fractures annually.15 Moreover, Osteoporosis affects an estimated 200 million women worldwide. It has been found in research studies that Vitamin K1 given daily to postmenopausal women with osteopenia caused a greater than 50% reduction in clinical fractures. There was also a 75% reduction in cancer incidence with vitamin K1. A recent meta-analysis has shown that vitamin K2 significantly reduces hip (77% reduction), vertebral (60% reduction) and all non-vertebral fractures (81% reduction). Also Read - Vitamin K could help fight COVID-19: Know which foods are rich in this nutrient

2) Low vitamin K status is associated with increased vascular calcifications. Vitamin K administration has been shown to significantly delay the progression of Coronary artery calcium (CAC) and, in addition, it has also been shown to significantly delay the deterioration of arterial elasticity. Also Read - Eating broccoli may help slow the aging process

4) Vitamin K2 has been shown to inhibit the growth of human cancer cell lines, including hepatoma lines, as well as to treat myelodysplastic syndrome. 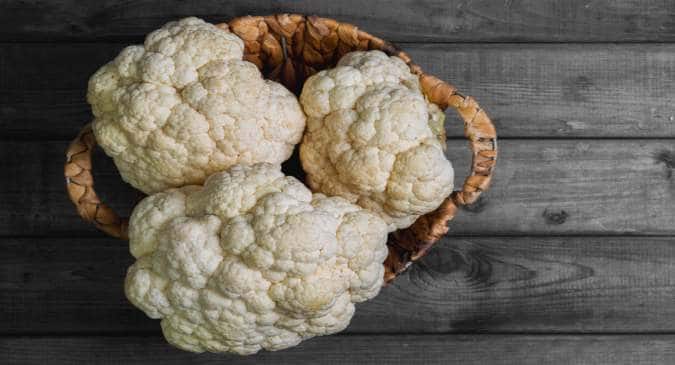 Cauliflower: Know the amazing health benefits of it 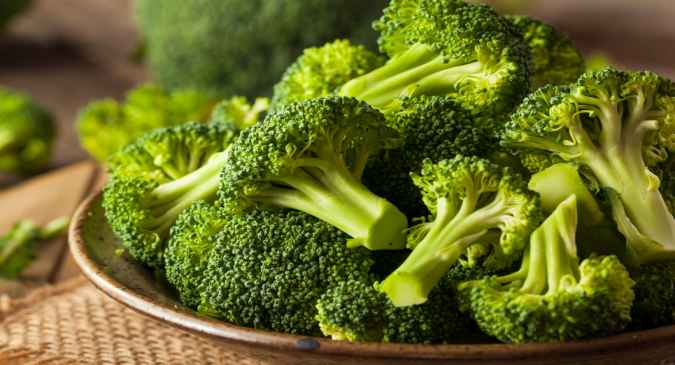 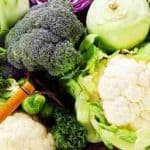 Vitamin K could help fight COVID-19: Know which foods are rich in this nutrient