Home / Fitness / Diet / Type 2 diabetes: Bring down your risk by having breakfast before 8.30 am

Do you want to control your blood sugar levels? Have breakfast before 8.30 am, says a new study. Read on to know a few other tricks to type 2 diabetes. 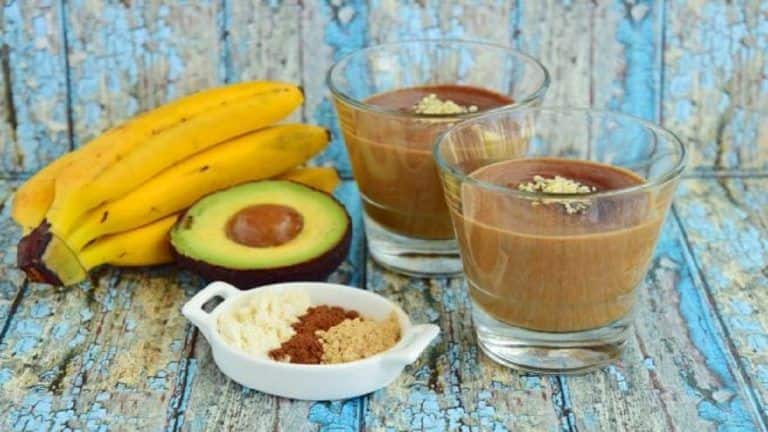 The secret to managing type 2 diabetes could very well be a large breakfast that contains whey protein.

What you eat has a close association with the development of type 2 diabetes. But did you know that what time you eat may also affect your risk of getting this disease? According to a paper presented at the recent Endocrine Society’s annual meeting, if you eat your breakfast before 8.30 am, you will be significantly bringing down your risk of developing Type 2 diabetes. To arrive at this conclusion, researchers analysed the national data on 10,575 adults. They saw that people who had their breakfast before 8:30 am had lower blood sugar levels and less insulin resistance than people whose daily food intake started later. Many earlier studies had pointed out that time-restricted eating, shortening the time between meals, leads to better blood sugar management. But this new study says that outcomes for blood sugar levels and insulin resistance were better when people started eating before 8:30 a.m., regardless of their time span for eating. Also Read - Type-2 diabetes diet: What is the best time to eat breakfast to reduce the risk of developing diabetes

Love coffee? Have a cup after breakfast to lower your risk of diabetes

A cup of strong, black coffee is a must for many people to start the day on the right note. But did you know that a cup of this beverage after breakfast can also help you control your blood sugar levels effectively? According to researchers from the Centre for Nutrition, Exercise & Metabolism at the University of Bath (UK), Having coffee before breakfast may have a negative effect on blood sugar control. The British Journal of Nutrition published this. the scientists show that whilst one night of poor sleep has limited impact on our metabolism, drinking coffee as a way to perk you up from a slumber can have a negative effect on blood glucose (sugar) control. Advise from the researchers? Drink coffee after breakfast, not before, for better metabolic control. Also Read - Immune response to insulin may predict onset of type 1 diabetes

Low-carb, high far for breakfast is a must for all diabetics

A 2019 study conducted by a professor at University of British Columbia Okanagan campus says that a high-fat, low-carb breakfast (LCBF) can help those with type 2 diabetes control their blood sugar levels throughout the day. According to the researchers, the sugar spike that happens after breakfast is because of the combination of pronounced insulin resistance in the morning in people with type 2 diabetes and also because typical Western breakfast foods like cereal, oatmeal, toast and fruit are high in carbohydrates. But this can be offset by eating a low-carb and high-fat meal first thing in the morning. This breakfast will also help reduce other diabetes complications. The American Journal of Clinical Nutrition published this study. Also Read - Does more fibre in your diet ensure less diabetes medicine?

Include a lot of whey protein in your breakfast

The secret to managing type 2 diabetes could very well be a large breakfast that contains whey protein. Whey protein powder, a byproduct of milk during cheese production, induces greater satiety and reduction of glucose spikes after meals compared to other protein sources, such as eggs, soy or tuna say researchers from Tel Aviv University. They arrived at this decision after investigating whether in overweight and obese people with Type 2 diabetes, whey protein for breakfast is more effective than other proteins for weight loss, satiety and reduction of glucose spikes and HbA1C (glycated hemoglobin) levels. This could be because whey protein suppresses hunger and makes you eat less throughout the day. 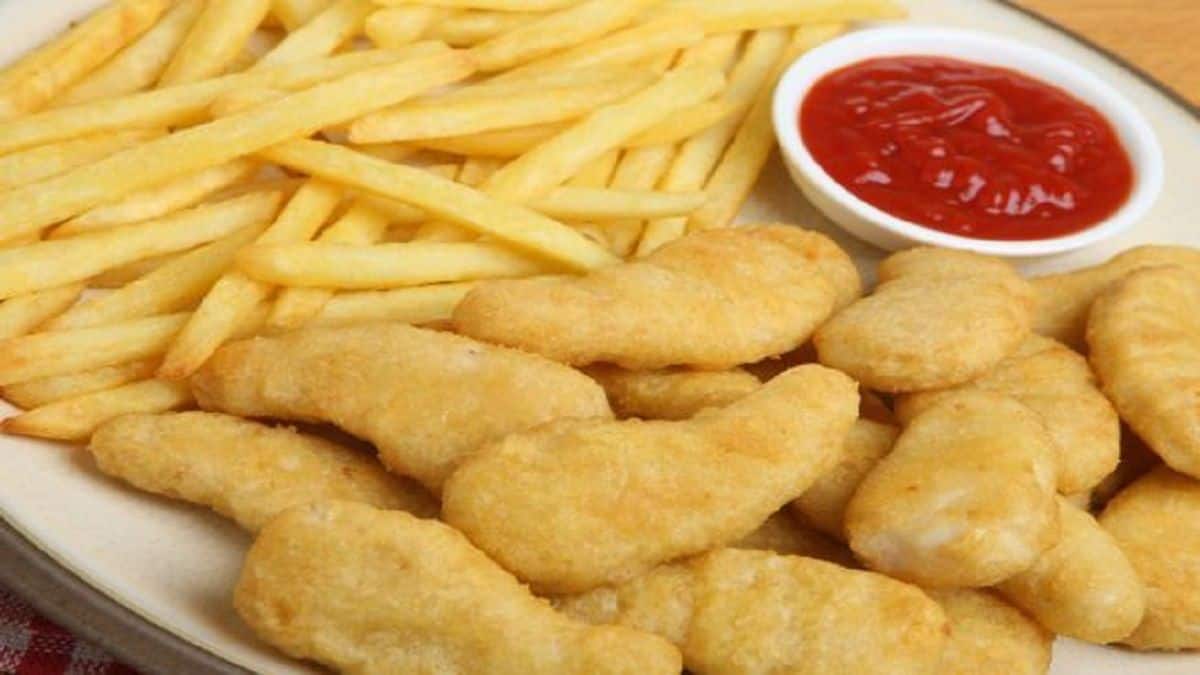 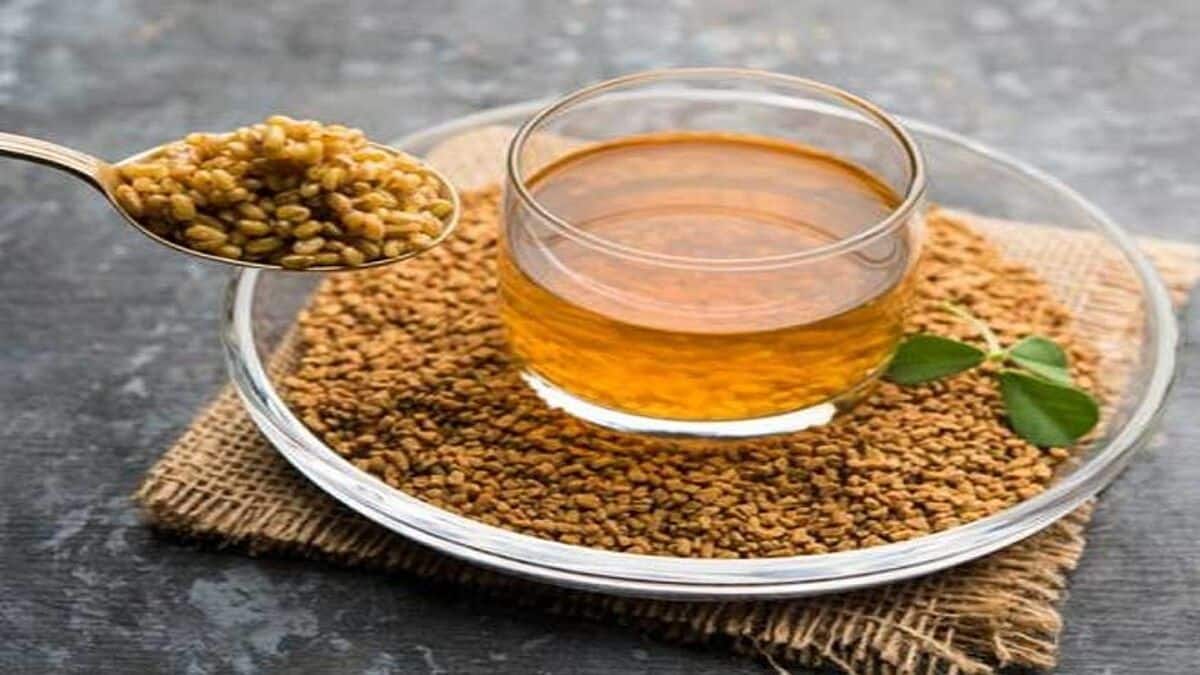 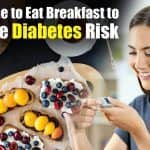