Beware of these side effects before you go on a keto diet. 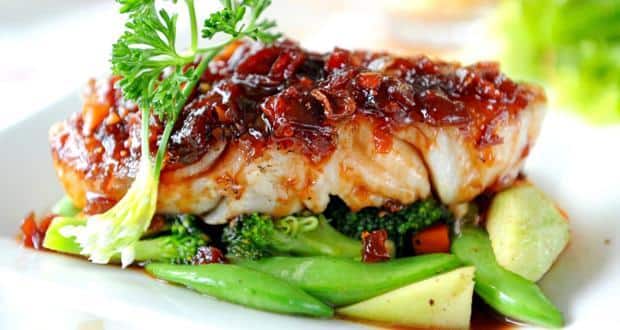 The year 2017 was undoubtedly the year of the keto diet. There’s a good reason why the diet topped Google’s most-searched list last year. It has a laundry list of health and weight loss benefits. In the 1920s, it was used for the first time in the treatment of intractable epilepsy in children. These days, it is also used in treating type 2 diabetes and obesity in kids. Although it has been considered safe by-and-large, there are a few things you need to know about the keto diet, especially if you are considering it for your child. Also Read - Keto Diet: Is this low-carb diet good for your health?

Also Read - Why you should not take whey protein at night?

1 It can cause digestive issues Also Read - The Keto diet has its variation too: Know all about the cyclical ketogenic diet

One of the main reasons why people quit the keto diet is the gastrointestinal problems that come with it. Digestive issues such as nausea, vomiting, diarrhoea, constipation, gastritis and fat intolerance are commonly experienced in the beginning.1

2 It can cause kidney stones

Although the causes are poorly understood, evidence suggests that there is a connection between kidney stones and the ketogenic diet. A study performed on children following the keto diet for epilepsy showed that at least one in twenty was likely to develop kidney stones.2

3 It can cause bad breath

Low carbohydrate diet such as keto diet can cause halitosis or bad breath. The culprit, in this case, is the gases released during the ketosis process. Although this isn’t really a health hazard, it can be embarrassing for children in social situations.3 Did you know that these health conditions can cause bad breath?

4 It can cause acute pancreatitis

A case where a 9-year-old girl on a keto diet developed acute pancreatitis and died shortly after. This has raised concerns among the health community about the safety of ketogenic diet.4 Here are some diseases that can benefit from a keto diet.

5 It can affect bone growth

Keto diet can affect a child’s skeletal development according to studies. Research also suggests that the diet can also make the bone more vulnerable to fractures.5

6 It can cause keto flu

Keto flu is a flu-like condition seen in people who start the ketogenic diet. Symptoms common to flu such as headache, fatigue and brain fog is seen in the early days, discouraging children from continuing the diet.6 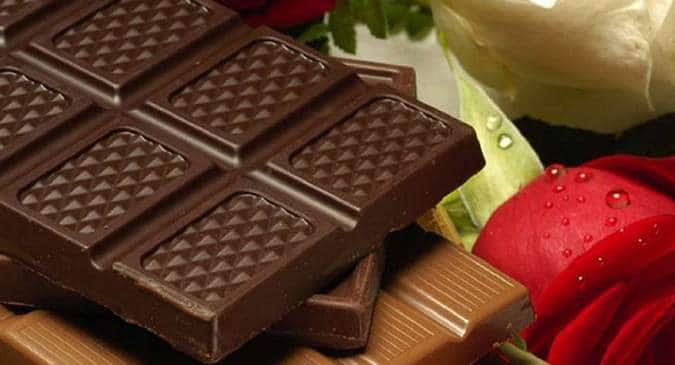 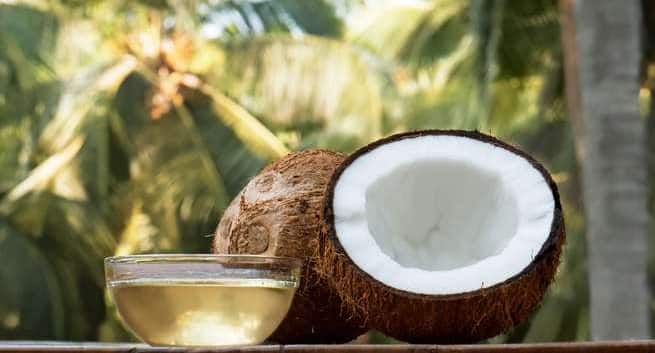 How to get a great body and healthy skin with coconut 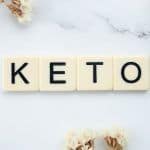