The myths of chocolate busted

Over the years, advocates of chocolate have been associating it with many health benefits. Here, we strive to separate the myths from the facts. 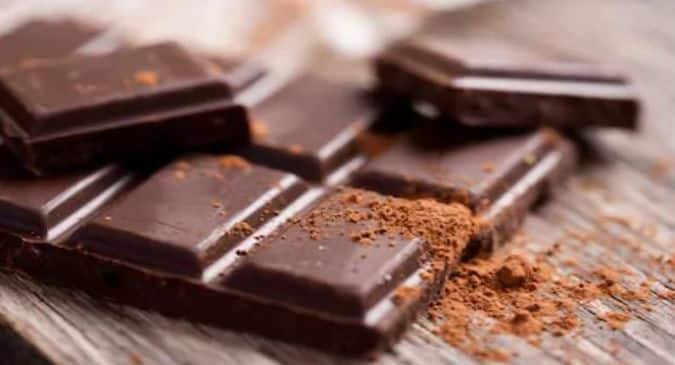 There are several myths attached to chocolate which might sabotage its goodness and benefits.

The cacao tree is the source of almost all chocolates in this world. Used by the Mayans and Aztecs in sacred rituals of births and deaths, chocolate has sure come a long way since then. In recent years, many nutritionists have made it the key to unlocking multiple health benefits with no scientific evidence and proof. It is funny that it was once snatched away from children by adults but is now eaten with relish by those same adults. Here we debunk some of the myths commonly associated with this sugary delight. Also Read - 5 reasons why you must satisfy your sweet tooth with chocolates

Myth 1: Chocolate is an aphrodisiac

Fact: The Aztecs may have believed that it has magical power, but current science begs to differ. There is no evidence or study that proves that chocolate can get someone’s loins burning. Also Read - Here are some unusual ways to reduce your risk of developing cardiovascular disease

Fact: According to a study in the Journal of the American Medical Association, USA, chocolate plays no role in triggering acne in adolescents. The study also stated that it is also not a means of treatment either, as believed by many teens. Also Read - Know about these benefits of eating chocolate during pregnancy

Facts: We don’t often eat chocolate for its nutritional value but that doesn’t mean it is not there. A normal dark chocolate bar contains antioxidants equivalent to one glass of red wine. In addition to antioxidants, they also contain high amount of minerals and dietary fibre.

Fact: Not only is this myth completely wrong, the opposite is true. Studies have shown that eating 25 grams of chocolate daily can actually reduce the level of stress hormones in the body. The reason behind this is that it increases the happy hormone level in the body.

Myth 5: People with diabetes have to give up this sweet delight

Fact: Not completely! If consumed in moderation, then the person suffering from diabetes can also enjoy it as savoury. There are even special diabetic chocolates now available in the market. These contain sugar alcohols (forms of sugar that causes less impact on sugar levels). According to Endocrine Abstracts, consumption of dark chocolate can have a positive effect on your insulin sensitivity and blood sugar. 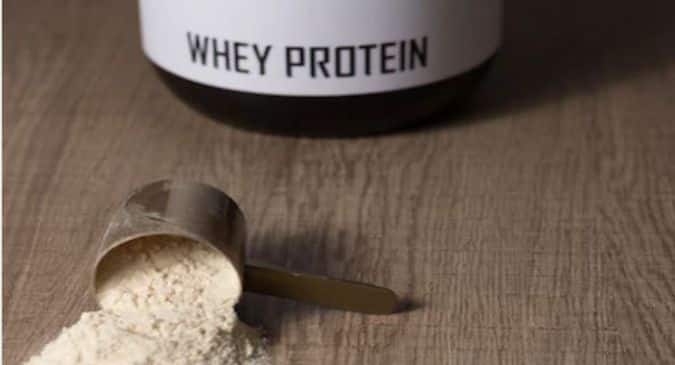 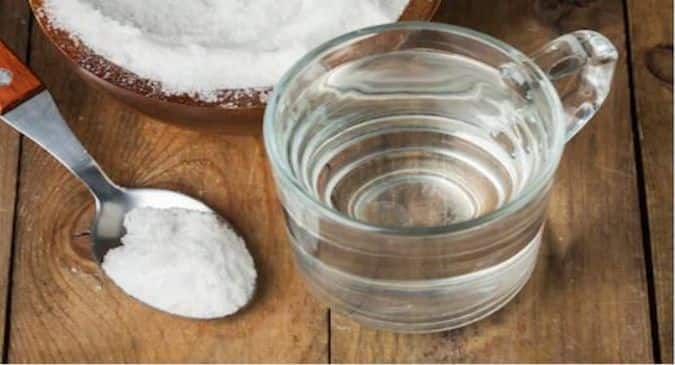